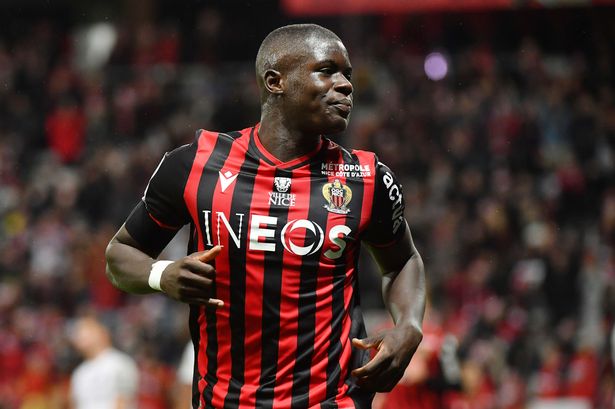 Chelsea are closing in on the signing of former Lille defender Malang Sarr after the playet agreed a four-year deal with the London side.

Sarr has been a free agent since rejecting a new contract at Ligue 1 club Nice and he’s been targeted by a some big clubs around Europe, including several in France and Spain.


However, it seems Chelsea have won the race for his signature with Telefoot claiming via Get French Football that he has agreed personal terms with the club over a four-year deal.

Sarr’s move is subject to a medical but he’s expected to approve the deal before travelling to London to undergo the formalities of his transfer.

Frank Lampard is so desperate to improve his defence and the club are set to conclude a deal for Paris Saint-Germain skipper Thiago Silva in the coming days.

Silva confirmed his exit after Sunday’s Champions League final defeat to Bayern and Chelsea are believed to have offered him a one-year deal, which will include the option of another year.


Chelsea have already added Hakim Ziyech and Timo Werner to the team this summer but they hope to get more signings through the door in the coming weeks.

Leicester City full-back Ben Chiwell is a leading target for Lampard and Chelsea hope to sign him for £50m, while the Blues believe they are close to the signing of Bayer Leverkusen midfielder Kai Havertz. 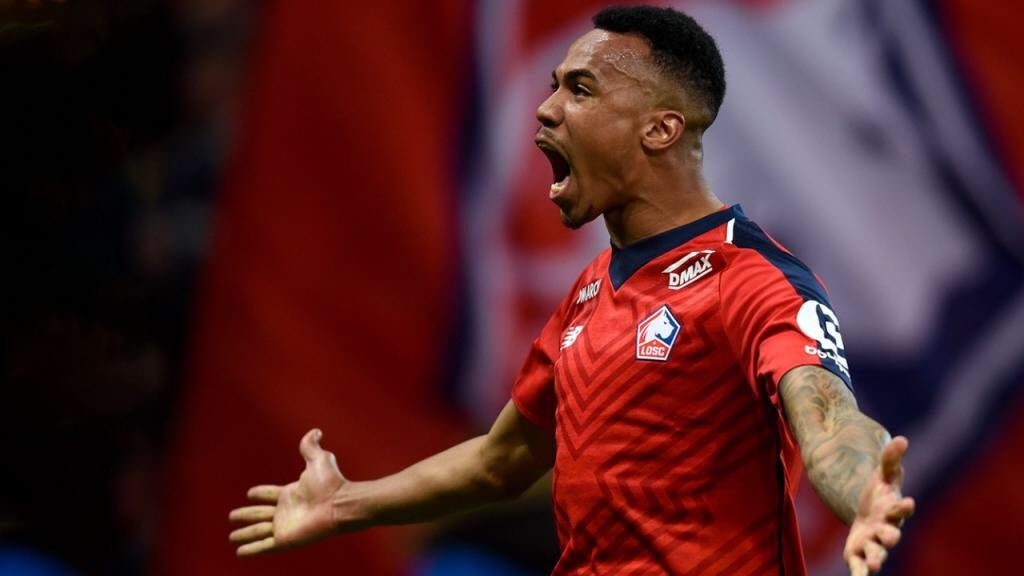