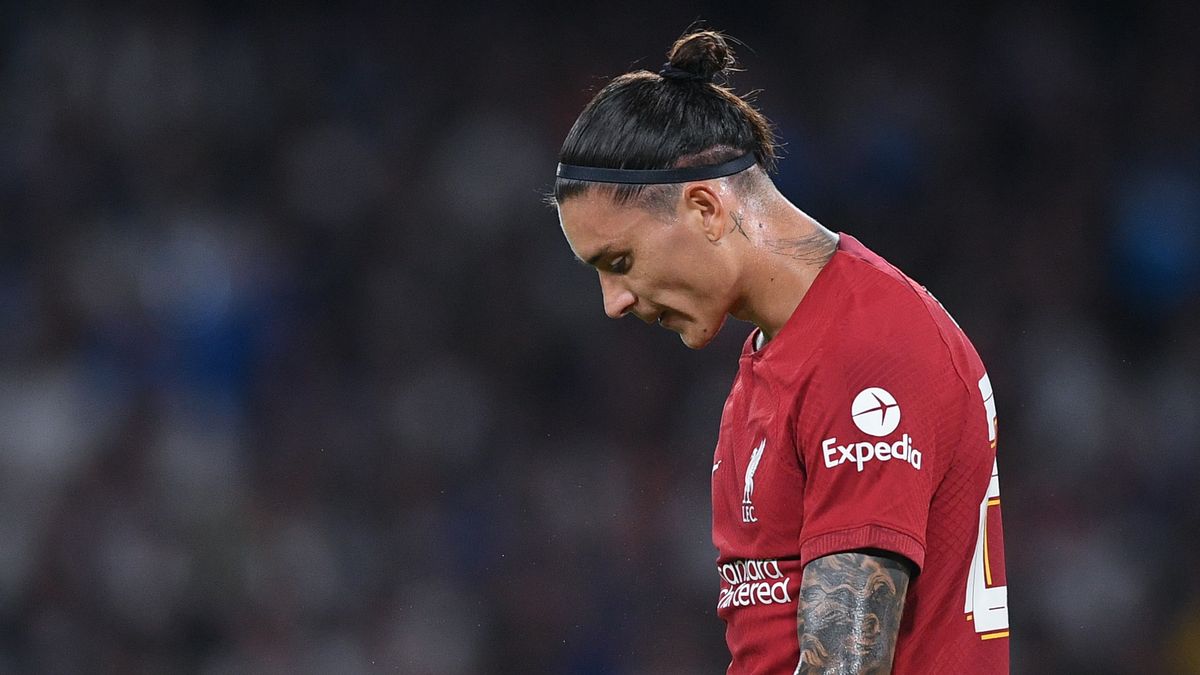 Liverpool striker Darwin Nunez and five other players were given a humbling as they received no votes at the just concluded 2022 Ballon d’Or awards.

Karim Benzema deservedly claimed the grand prize at the Theatre du Chatelet in Paris thanks to his outstanding season for Real Madrid.


Sports journalists from around the world, as well as the captains and coaches of international teams under FIFA ‘s jurisdiction, voted on the 2021-22 season – the first time that a Ballon d’Or has been awarded on the basis of a single season.

For Nunez, he enjoyed a remarkable 12 months for Benfica before sealing a £68m transfer to Liverpool in June. The Uruguayan bagged a superb 26 goals in only 28 Primeira Liga appearances while still playing his football in Lisbon, and managed six goals in 10 Champions League games.

Nunez’s superb campaign wasn’t enough to convince voters, though – even if he did get one over on reigning champ Lionel Messi, who wasn’t even nominated at all this time around.

Nunez was named among the 30 nominees who made it through to the night of the ceremony. But a few hours before the show got underway, it was announced that he had finished joint-last alongside a number of familiar names who didn’t receive a single vote.

Nunez can be proud of the fact he finished as the only Uruguayan player in the top 30, with big things expected of him during his career. However, his underwhelming start to life at Anfield has left his chances of making it in the Premier League in doubt.


Sent off on his home debut against Crystal Palace after an headbutt, Nunez has only started two league games since and flopped during a late cameo in Liverpool’s 1-0 win against Man City on Sunday.

Still, Liverpool manager Jurgen Klopp has faith in him to succeed, admitting that comparing him to City’s Erling Haaland – as many were pre-season – is futile.

“I don’t know, but I hope it is not in a process where he compares himself with Erling Haaland,” the Reds boss said ahead of Sunday’s thriller. “Don’t compare, I hope he is not doing that and doesn’t think about that. I don’t see that. We are in our situation and we want to sort our situation and that is all we are concerned about.” 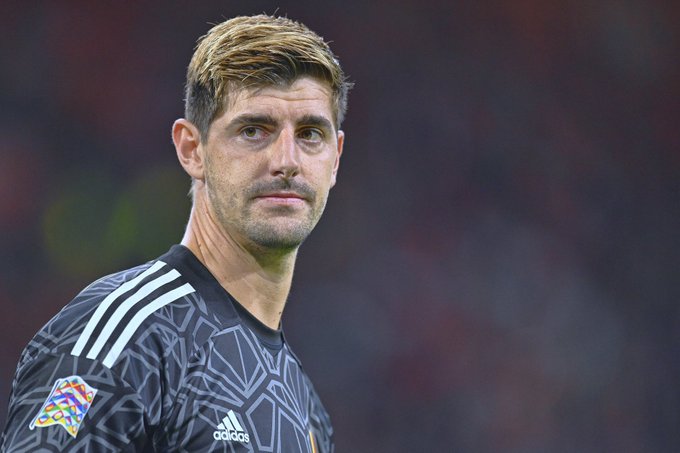