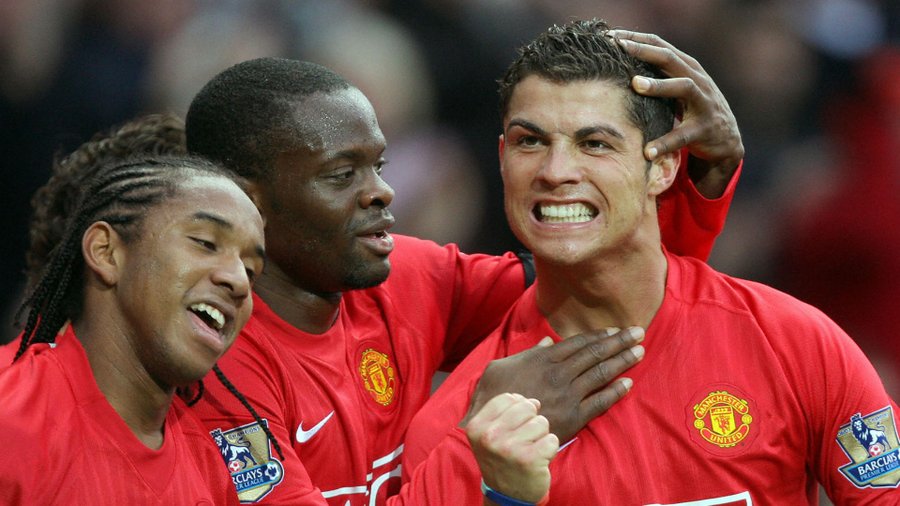 With Anthony Martial injured, Ronaldo led the line at Old Trafford. After seeing two efforts ruled out, the 37-year-old was replaced by Marcus Rashford with 18 minutes left on the clock, muttering and shaking his head as he left the pitch.


With Rashford and Fred failing to take chances that would have sealed the win, Saha has questioned ten Hag’s decisions over Ronaldo, saying there is no one better than him when you are under pressure to score..

The Frenchman, who spent four years at United, also dismissed concerns over the former Real Madrid star’s decline, adding there is ‘no indication’ he is slowing down.

‘Ronaldo has been disrespected,’ Saha told Boyle Sports. ‘I have not fully agreed with the management of Ten Hag.

‘I can understand why Ronaldo was upset after the Newcastle game because he trusts himself to score, lately, he has not been as lucky and efficient, it happens, and people need to realise he is not a robot.


‘When people are tired, Ronaldo is a killer, there is no one better than him when you are under pressure to score important goals, he did it last year and there is no reason for him not to continue that this season.

‘I have not seen any indication physically that shows he’s slowing down.’

Ronaldo has scored only one Premier League goal this campaign with four of his six starting appearances this season coming in the Europa League.


Saha is not the only former United star to question ten Hag’s handling of Ronaldo with Paul Scholes believing ten Hag’s decision to limit his starts to European games is not benefitting the team.

‘I think it is almost more disrespectful playing him on a Thursday night in the Europa League, ‘Scholes said before the win over Omonia in his role as a pundit on BT Sport. ‘This man is a world superstar.

‘I am not saying at 37 years of age he should be starting the games, the big games especially, but this is a competition that is hard to get yourself motivated for.

‘I don’t like saying that, but it’s true when you are a big player at a big club like this.’

3 months ago
Liverpool striker Darwin Nunez and five other players were given a humbling as they received no votes at the just concluded 2022 Ballon d’Or awards. Karim Benzema deservedly claimed the grand prize at the Theatre du Chatelet in Paris thanks to his outstanding season for Real Madrid. Sports journalists from […] 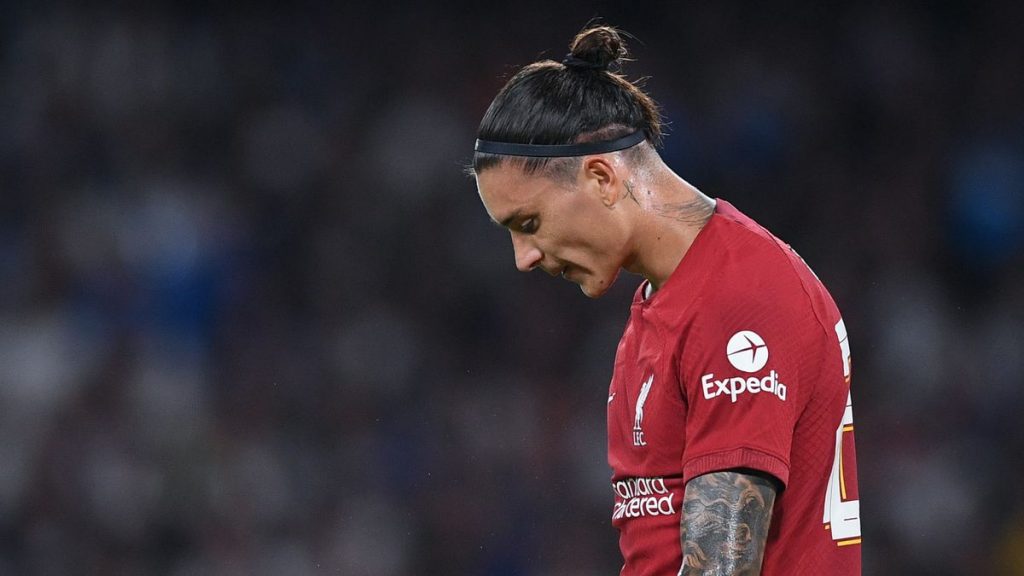