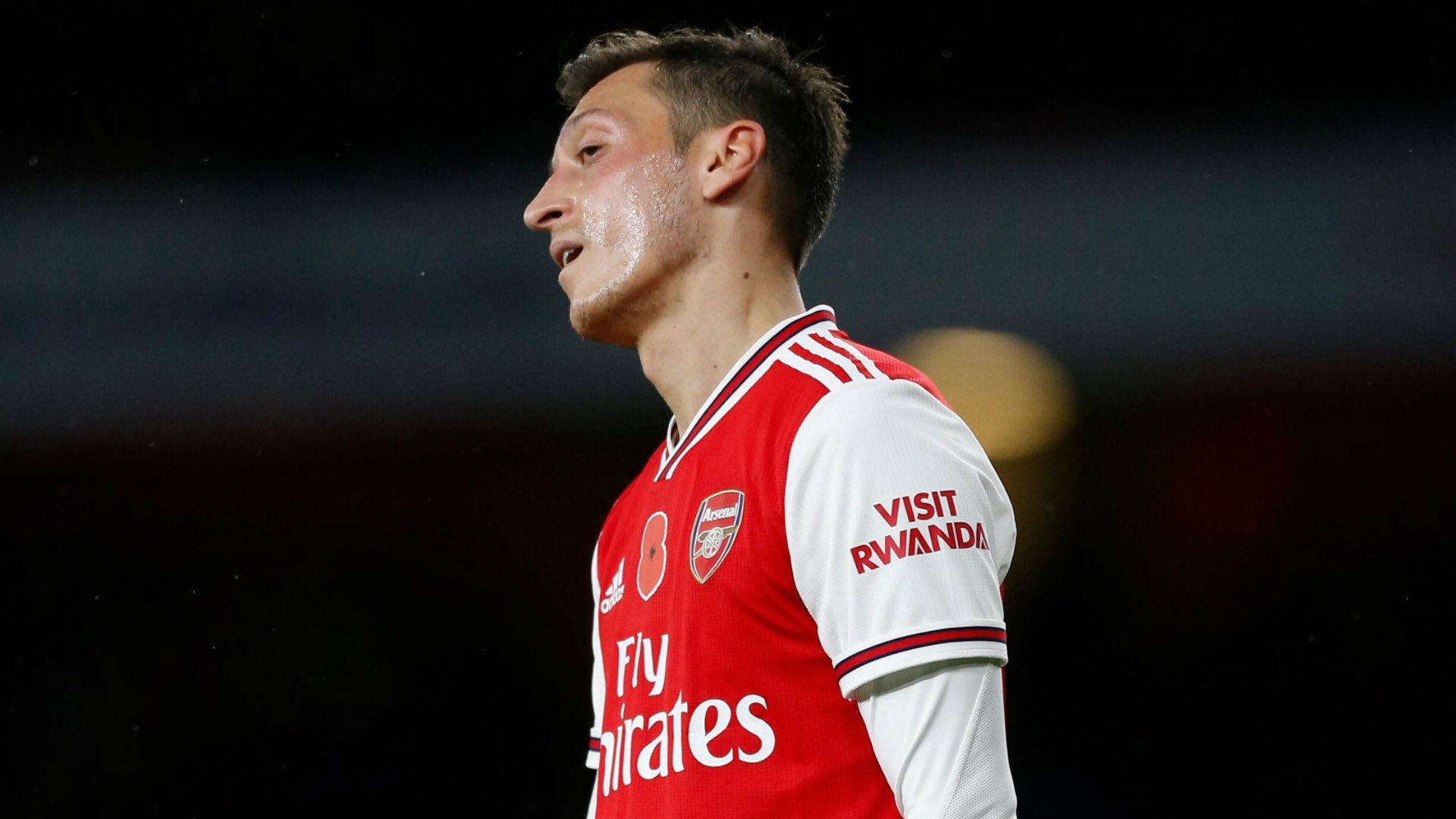 Arsenal are planning talks with Mesut Ozil in which they will ask the highest earner accept a huge pay-off to leave the Emirates, according to reports.

Despite playing frequently at the beginning of Mikel Arteta’s reign at Arsenal – and even leading their chances created charts for the campaign, Ozil was frozen out completely after the league campaign restarted.


The German midfielder did not play a single game in any competition and did not even travel with the squad to Wembley for the FA Cup final, with ‘back soreness’ given as the explanation for his absences.

But Ozil made it clear several times he was ‘ready’ to play and his exile from the team is believed to revolve around Arsenal’s desire to offload him by all means this summer.

The 31-year-old still has a year left on his £350,000-per-week wages and is prepared to stay at the club even if he will not play a single minute of football for Arsenal next campaign.

The gunners had hoped they would find a buyer, with teams in MLS and Turkey both interested in the former Real Madrid midfielder, but so far no offers have been made.


According to The Mirror, Arsenal will make a new push to get rid of Ozil and will make an offer to pay him off, with the gunners hoping to tempt him with a lump sump that is less than the £18m he will earn over the next year.

Another alternative is that they will offer to subsidise part of his £350,000-a-week wages if he joins another club this summer window, with the club willing to forfeit any transfer fee too.


But, Mesut Ozil will take some convincing, though, with the German happy to stay without playing and make a free transfer next summer when his current contract expires.

Arsenal are keen to make significant additions to the team but need to raise funds from selling some players, as well as chopping wage bill, in order to do so.

And they have made a contract offer to Willian and are also close to agreeing a new £300,000-a-week deal with Aubameyang, while they have also been linked with a move for Lille defender Gabriel and Barcelona’s Philippe Coutinho.

5 months ago
Arsenal star Ainsley Maitland-Niles could make a surprise transfer move to Tottenham after the club’s hierarchy put him up for sale against Mikel Arteta’s wishes, according to reports. The 22-year-old wants more first-team football having started only one league match after the campaign restart – which was in the last […] 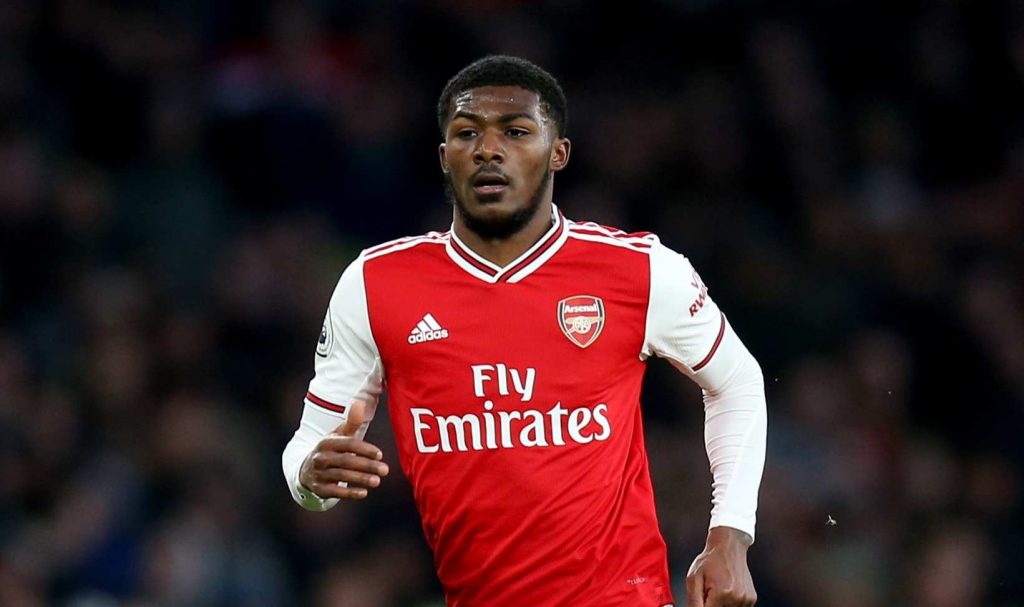