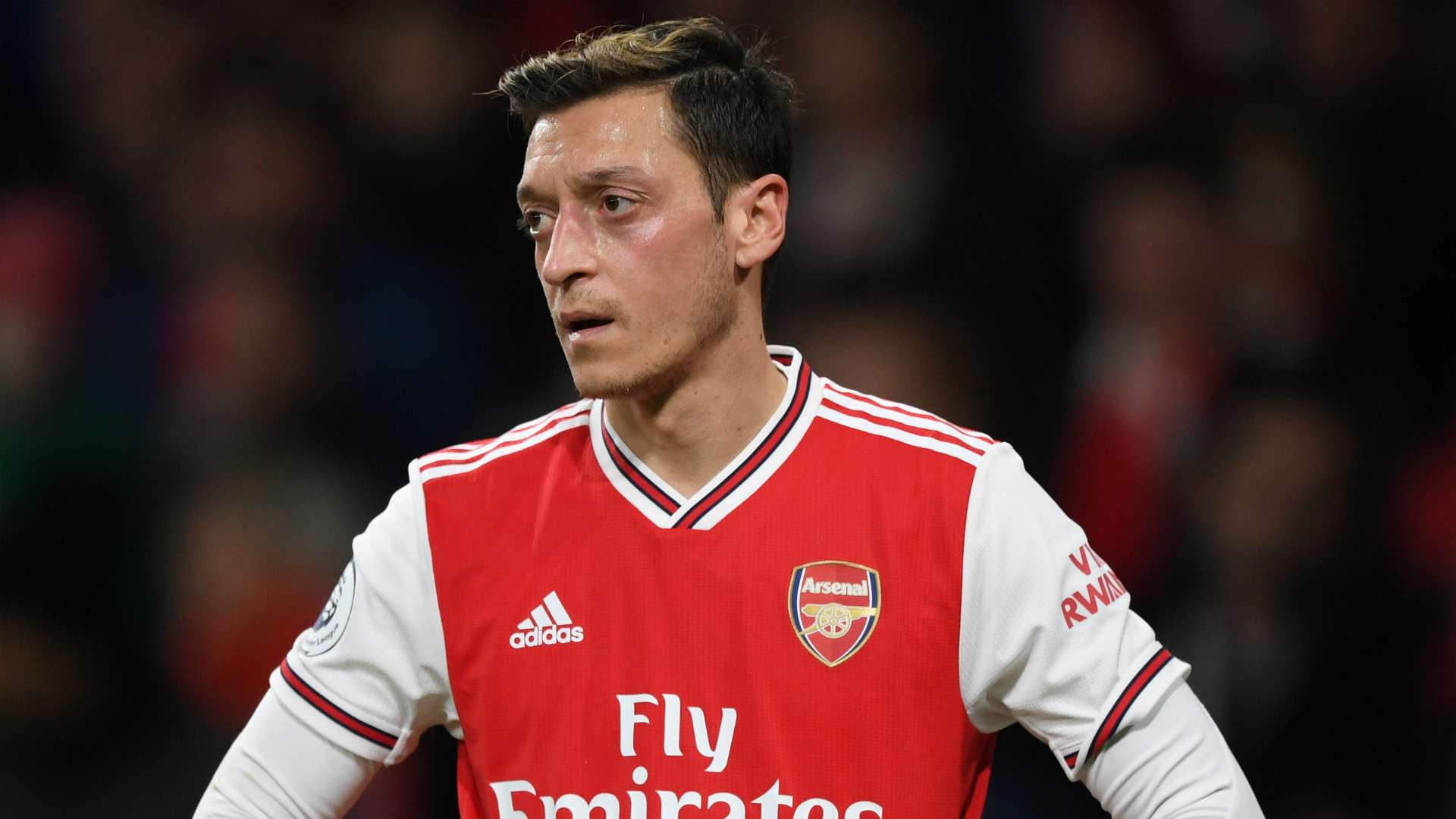 Arsenal midfielder Mesut Ozil has sent a sly dig at the club’s manager Mikel Arteta by publically revealing he is fit and ready for Wednesday’s clash against Liverpool.

The German star hasn’t played since Premier League football returned from lockdown and has been left out of the past five matchday squads.


Arteta had revealed that his absence down to a back injury but not much has been said concerning his recovery since.

Ahead of Arsenal’s game with the Reds on Wednesday, Arteta was asked about Ozil’s availability but insisted he would be unavailable yet again.

The Spanish coach responded: “With Mesut the situation is still the same as it was.”

But Mesut Ozil has hit back at his manager on Twitter with a picture of him in training with the caption: “I AM READY.”


Before his injury, Arteta had previously claimed he was dropped for “tactical reasons”. But it now seems very clear that Arteta is keen to build his team without the 31-year-old.

Arsenal have been very keen about getting Ozil’s £350,000-a-week wages off their books but no side are willing to come anywhere close to his current contract.


As things stand, and his contract will expire next summer, it means Ozil could stay for an additional year pocketing the huge money while not featuring.

Ozil’s agent Erkut Sogut has said that his client wants to remain at the Emirates until his contract expires in 2021.

Guardiola hits back at Klopp and Mourinho in defiant FFP rant 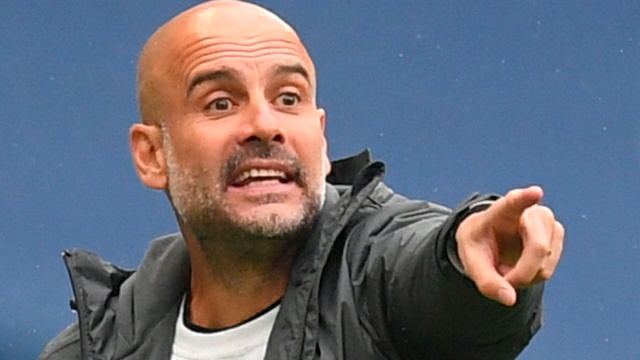