Manchester United have approached Bayern Munich over a deal for defender Jerome Boateng, according to Sky Sports.

The Premier League side believe Bayern Munich will ask for around £45m to allow the Germany international to leave the club.

It is understood that Boateng, who spent a year at Manchester City – could be open to a transfer to Manchester United.


However, United are not the only side who are interested in the defender. Bayern chief executive Karl-Heinz Rummenigge revealed last month that Boateng was in talks about a move with PSG.

The German is the latest defender United have shown an interest in this summer, with Jose Mourinho looking to strengthen his defence before transfer deadline.

They are still expected to make an offer for Leicester City’s Harry Maguire this week, with Toby Alderweireld and Barcelona’s Yerry Mina as other options.

REVEALED: Why Boateng turned down United

Wed Aug 8 , 2018
Jerome Boateng decided against joining Manchester United because he does not believe they can win the Champions League this season, according to Sky reports. The Bayern Munich defender spoke to United manager Jose Mourinho earlier this week to explain he was honoured by United’s interest but would not be making […] 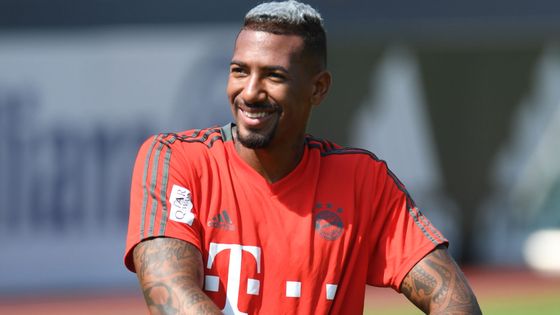