Jose Mourinho has defended Paul Scholes’ right to express his opinion as “freedom of speech” after the United legend called the current boss “embarrassing”.

Scholes’ comments came in the build-up to a goalless draw with Valencia, also talking about his surprise that Mourinho survived a 3-1 Premier League loss to West Ham.


Having been accused by Scholes of being “out of control” with regard to his news conference words, Mourinho showed impressive restraint in his post-match conference at Old Trafford following the Valencia game.

“I don’t need to know what he said,” said Mourinho. “He can say what he wants to say. I’m not interested.”

When Scholes’ comments were put to Mourinho, he responded: “Freedom of speech. It’s a free country, he can say what he wants.”

United were booed at full-time, while there were also cries of “attack, attack, attack” heard during the second half of the match.

The 0-0 draw against Valencia set a new career low for the Portuguese manager, who, for the first time, has gone four home games without a win.

While much of the blame will fall on Mourinho for the club’s recent struggles, he however pointed to a lack of quality in building from the back and his attacking players not being on form as the basis of the issue.


Newcastle are the next opponent for Manchester United and Mourinho will be desperate for a victory ahead of the international break. 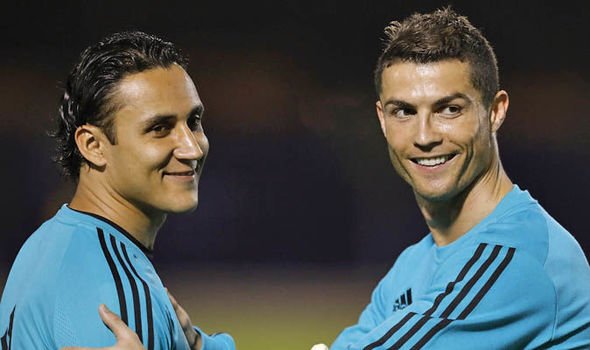