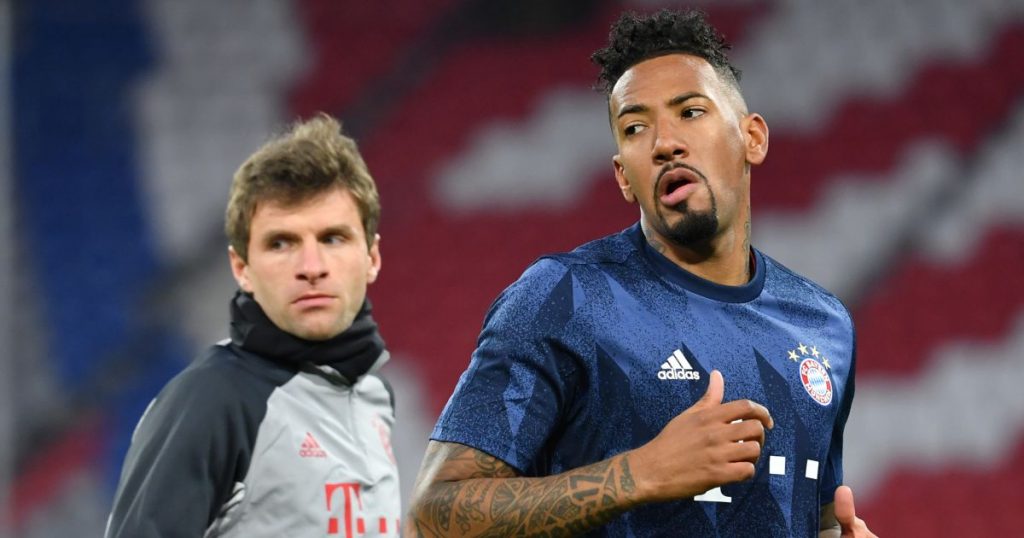 Chelsea have reportedly reached an agreement with the agent of Jerome Boateng to bring the Bayern Munich defender to Stamford Bridge this summer window.

Chelsea have been in good form in the Premier League since Thomas Tuchel replaced Frank Lampard. And Sunday’s 2-1 win at Sheffield United was their third in a row.


However, Tuchel knows that his Chelsea side need work to get back to being title contenders. And finding the right balance in defence will be key.

According to Todofijaches, Chelsea have taken the first step towards bolstering their team next season. The Spanish outlet claims they have reached an agreement in principle for Boateng to move to the club this summer.

The defender will be a free agent this summer and looks set to leave Bayern Munich. While all the attention has focused on David Alaba, Boateng has slipped under the radar.

According to Todofijaches, the blues have been working on the deal for some time. These talks have since progressed and it’s claimed they have reached an agreement over a deal for Boateng.


The reports claim that if nothing goes wrong, Boateng will arrive at the club this summer and become the first signing under Thomas Tuchel.


“We all know Jerome has a contract until June 30, 2021. We will talk to Jerome and his management at a reasonable time. We’ll come to a fair decision for everyone,” Salihamidzic told Sky Germany. “This is not an issue for us at the moment.”

With Bayern Munich set to lose both Boateng and Alaba on free transfers, their need to improve their defence is even greater.

2 months ago
Alan Shearer believes Thomas Tuchel needs to sign a top centre forward in order to make Chelsea challenge for the Premier League title. Tuchel guided the blues to their third successive win in the Premier League on Sunday as they sealed a 2-1 win over Sheffield United. The result has […] 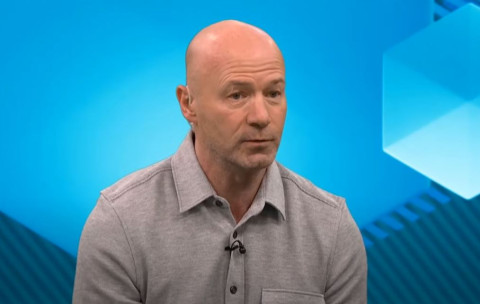