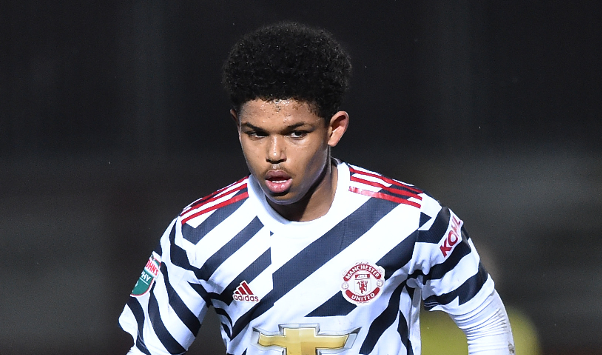 Manchester United youngster Shola Shoretire is set to make the step-up to the first team this week after impressing Ole Gunnar Solskjaer.

The 17-year-old has attracted interest from Barcelona, Juventus and Bayern in recent months but Rashford has helped to persuade him to stay at the club.


Shoretire can play on both the wing and as a no.10 but it’s not just his quality on the ball that has attracted Solskjaer, the United boos is said to be impressed by his maturity.

Solskjaer has shown his willingness to play youngsters during his two years at United, with Greenwood, Axel Tuanzebe and Williams examples of his determination to continue United’s traditions.

Shoretire scored a hat-trick against Blackburn last week and the Athletic claim he will be called-up to the first team.

The midfielder could now be handed his first team debut if he impresses before the end of the campaign, with the FA Cup his best chance for minutes.


The Red devils will play West Ham United tomorrow, where they will be looking to progress to the next stage.

United last won the competition under Louis van Gaal in 2016, though he was sacked and replaced by Jose Mourinho.

8 months ago
Chelsea have reportedly reached an agreement with the agent of Jerome Boateng to bring the Bayern Munich defender to Stamford Bridge this summer window. Chelsea have been in good form in the Premier League since Thomas Tuchel replaced Frank Lampard. And Sunday’s 2-1 win at Sheffield United was their third in […] 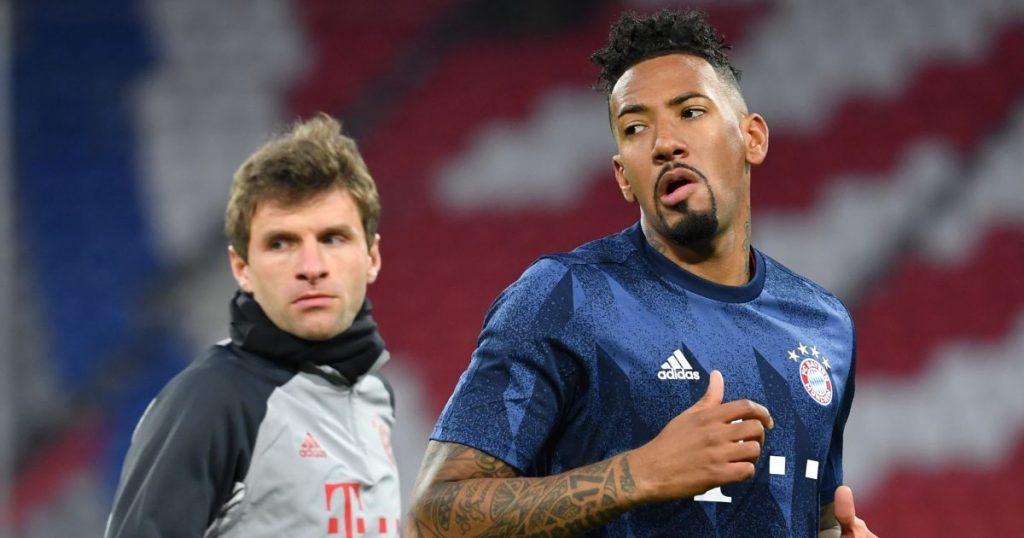