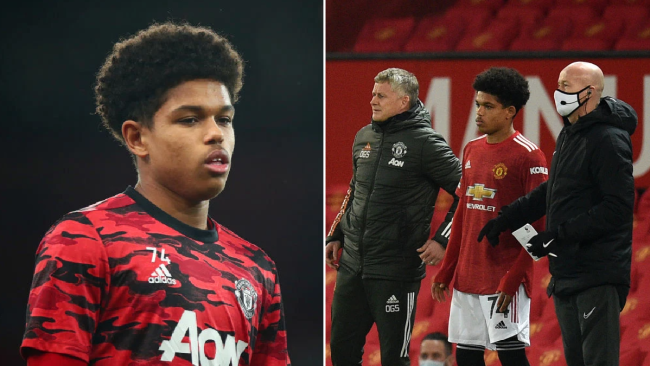 Ole Gunnar Solskjaer is confident Shola Shoretire will have a good career at Old Trafford after handing the youngster his debut, while Marcus Rashford is happy to see another academy player given an opportunity to shine.

The 17-year-old, who has been outstanding for United’s youth teams, was given a brief cameo off the bench in Sunday’s 3-1 win over Newcastle, replacing Rashford in the 89th minute.


Solskjaer says Shoretire – who was also part of the team that played against Real Sociedad in the Europa League – has been performing well in training and earned his chance to play his Premier League game for United.

Asked if it was good to see Shoretire make his debut, Solskjaer told MUTV: ‘Yeah of course. And he’s going to keep playing many games for us if he keeps doing what he’s doing.

‘He’s training really well, good boy with a good head on him. Hopefully he’ll have a good career with us.’

‘He’s even younger than what I was,’ Rashford told MUTV. ‘But yeah it’s a top moment and I think when the young players do make their debut eventually, they actually kick on from that and hopefully we see the same from him and we’ll see him out on the pitch many more times.


‘He’s a player with a lot of quality and the more often he trains with us and plays with us he’s going to feel relaxed and then he can show his quality on the pitch.

‘I think in the academy they always emphasise following in footsteps, it’s something that I always took great acknowledgement of when I was a young player, wanting to get into the first team, follow in the footsteps of other academy attacking players, players that made the step up into the first team.


‘And it’s just a cycle really and hopefully the younger ones that are his age now they’ll see him playing and they’ll kick on and then hopefully we get more and more of them in.’

Daniel James added: ‘Shola’s been great, great in training, he deserves his chance. I think he’s only 16 still so he’s got so much to learn, but delighted for him.’

3 months ago
Jose Mourinho has insisted that his methods are ‘second to nobody in the world’ after Tottenham’s 2-1 defeat to West Ham on Sunday. The loss to David Moyes’ side has now left Tottenham nine points behind West Ham, who currently occupy the fourth position in the Premier League. Spurs have […] 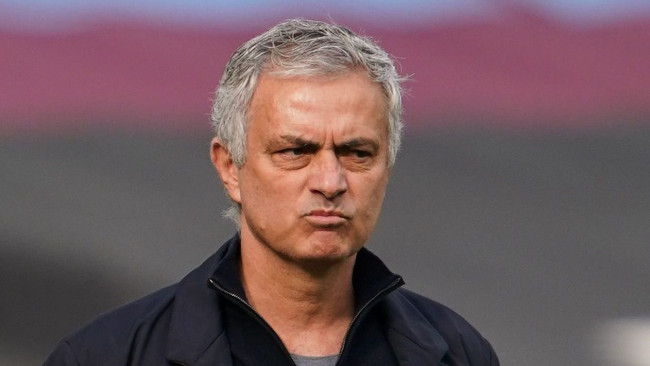