Jerome Boateng decided against joining Manchester United because he does not believe they can win the Champions League this season, according to Sky reports.

The Bayern Munich defender spoke to United manager Jose Mourinho earlier this week to explain he was honoured by United’s interest but would not be making a transfer to Old Trafford.


Boateng wants to win one more Champions League title, the former Manchester City full-back won the trophy in his first year with Bayern in 2013.

However, Boateng will turn 30 in September – and he believes United are not among the contenders to lift the Champions League in Madrid next year.

It now looks likely he will stay at Bayern as he has a good relationship with new coach Niko Kovac who comes from the same district in Berlin.


Boateng also feels Kovac appreciates him as a player although he could still leave for PSG if they can match his terms, a decision is expected within the next 14 days.
Click below to follow us for more football updates…

Giroud and Hazard speak to Fekir about Chelsea move

Wed Aug 8 , 2018
Olivier Giroud says he and Eden Hazard have spoken to Nabil Fekir about the possibility of moving to Stamford Bridge and would “welcome him” at Chelsea. The 25-year-old looked set to sign for Liverpool from Lyon earlier this transfer summer before negotiations between both clubs ended. Fekir, who was part […] 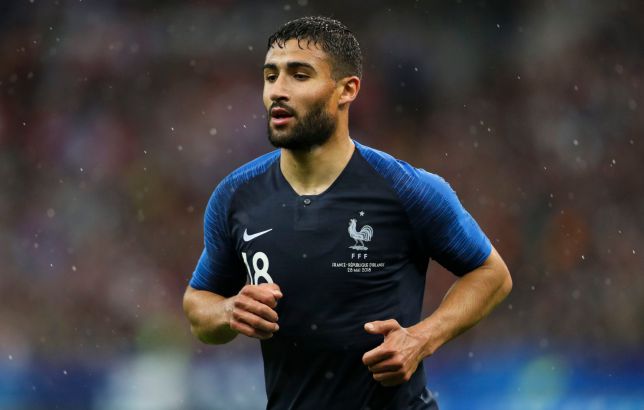