Manchester City will meet head of referees Mike Riley over issues that challenges on their players are not being punished enough.

The Premier League leaders want the FA to punish diving retrospectively to be expanded to yellow cards for tackles that could be seen as a red.

Manchester City director Txiki Begiristain will meet with the Professional Game Match Officials Ltd and they may take their case to the Premier League if other clubs backs them.

Pep Guardiola has always expressed concern over tackling in England and called for more protection for players after injuries to several players which includes Gabriel Jesus, Kevin De Bruyne and Leroy Sane.


After Sane was injured by a dangerous challenge by Cardiff’s Joe Bennett in the FA Cup, Guardiola said: “I have said many times, the only thing the officials have to do is protect the players.

“Did I fear serious injuries? Of course. Every team can play how they want. If they decide to play in that way, perfect. But there is one man, in black, and he has to decide what is correct and incorrect. When you say: ‘Why don’t you win the four titles?’ I need the players to win the four titles.”

Fri Feb 23 , 2018
Manchester United could make a fresh move for Gareth Bale as Real Madrid make decision to sell the Welshman. The 28-year-old was benched for Real’s win over Paris Saint-Germain in the Champions League and was also a late substitute against Leganes. Due to his injury, Bale has only started 13 […] 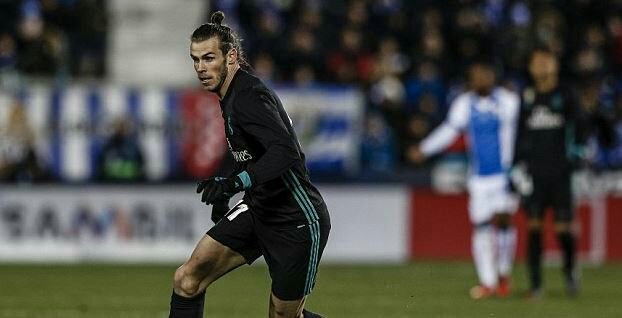