Arsenal defender Sokratis Papastathopoulos took a dig at Unai Emery’s decision to leave Mesut Ozil out of his team for Saturday’s defeat against West Ham.

The German was not included in Arsenal’s 18-man squad to face West Ham and Emery confirmed afterwards that it was a tactical decision to leave him out.

Ozil hasn’t featured for the Gunners in 2019 and last played in a 1-1 draw with Brighton on, where he was substituted at half-time.

Arsenal had just two shots on target against West Ham but Sokratis has taken a sly dig at the way Emery treats Ozil, claiming it was a lack of creativity that let Arsenal down.

‘It is not about the two shots on target,’ said Sokratis.

‘Look at how many chances we would have had if we had done better with the last pass. This is the problem.’

Ozil is determined to stay at the club and knows the power is in his hands after the record deal he signed with Arsenal in 2018.

The German’s £300,000-a-week deal have put off possible suitors for Ozil and he’s unwilling to leave the club on loan.

Arsenal are unable to make permanent transfers this window and are struggling to get a loan transfer for Barcelona midfielder Denis Suarez over the line.

Ryan Giggs reveals the criticism Solskjaer had of United under Mourinho

Tue Jan 15 , 2019
Ryan Giggs has revealed the criticism Ole Gunnar Solskjaer had of Manchester United under Jose Mourinho earlier in the campaign. United had a hugely disappointing start to the 2018-19 season, dropping to eighth in the Premier League and crashing out of the Carabao Cup. Manchester United finally decided to sack […] 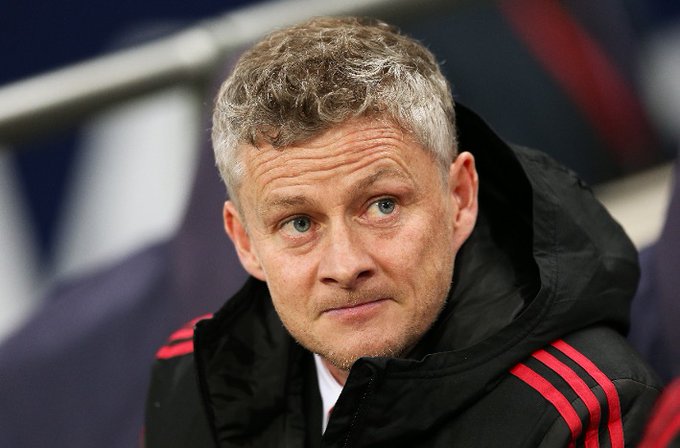