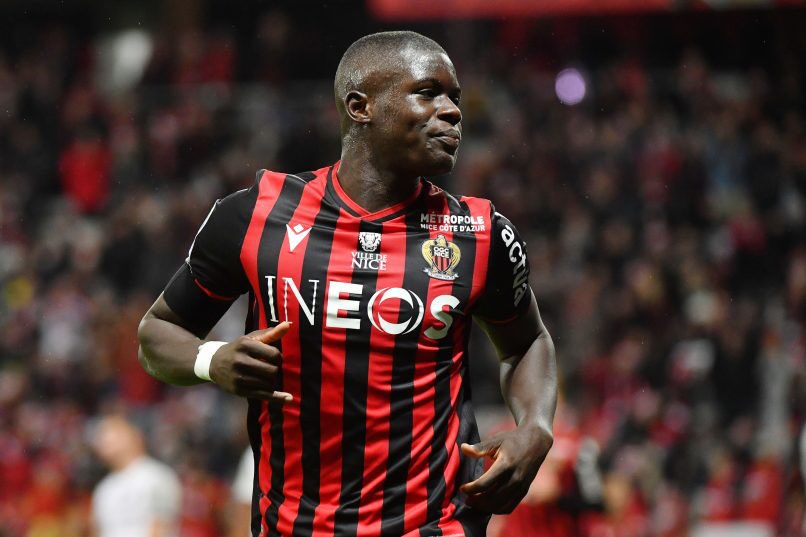 Arsenal have held discussions with free agent Malang Sarr as Arteta looks to sign defensive reinforcements this summer window, though are stalling over a contract offer.

Arsenal have struggled in defence this campaign while the manager has been forced to use Sead Kolasinac and Kieran Tierney as central defenders since moving to a back three formation.


There is a need for the club to sign a new central defender this summer despite the arrival of William Saliba, with some defenders likely to be sold.

According to Goal.com, Arsenal have turned to 21-year-old Sarr, who is a free agent after his contract with French side Nice came to an end.

The Gunners have held discussions with the player, who is wanted by a couple of teams around Europe including Torino, but are not ready to offer him a deal until they are sure they will be playing in the Europa League next campaign.

Arsenal’s win over Liverpool has kept their hopes of European qualification alive and that will have an impact on the budget Arteta will have available this summer.


The Gunners have already loaned out Konstantinos Mavropanos to Stuttgart, which opens up a spot in the team for another dedender, while there are huge doubts over the form of David Luiz & Mustafi.

Mikel Arteta was asked if he would be given the funds he needs to strengthen his team this summer, telling Sky Sports: ‘I don’t know. It’s a big concern.


‘You need it to build a squad. It’s not magic. You need to improve with quality players in the squad and you need bigger squads to compete in this competition. There’s the challenge.’

Fri Jul 17 , 2020
Lionel Messi gave an interview after Barcelona’s reign as La Liga champions came to an end as 10-man Osasuna had a shock 2-1 victory at the Camp Nou wih a stoppage-time goal. Having struggled since La Liga return in mid-June after the coronavirus pandemic, the defeat left Barcelona on 79 points, seven […] 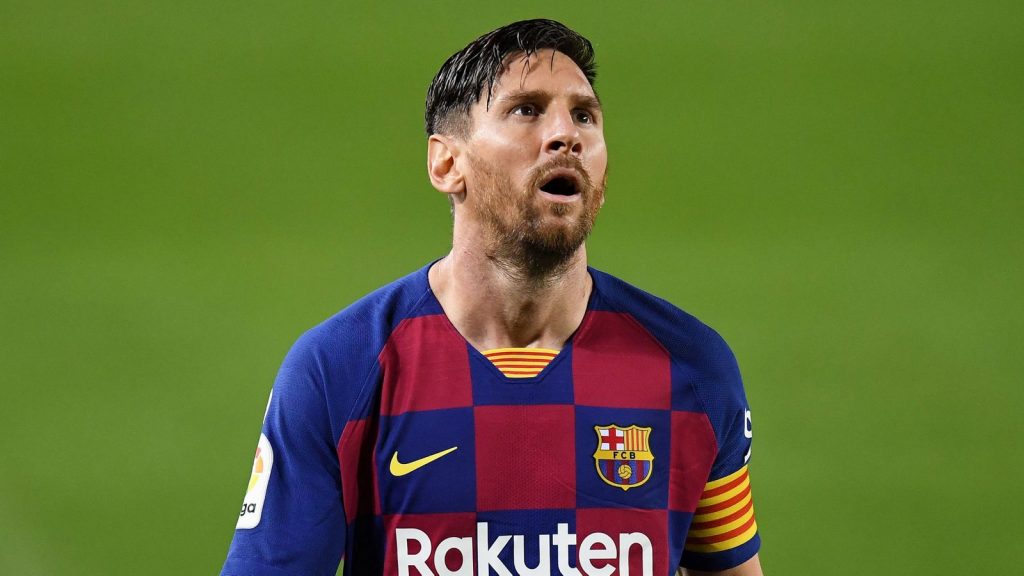