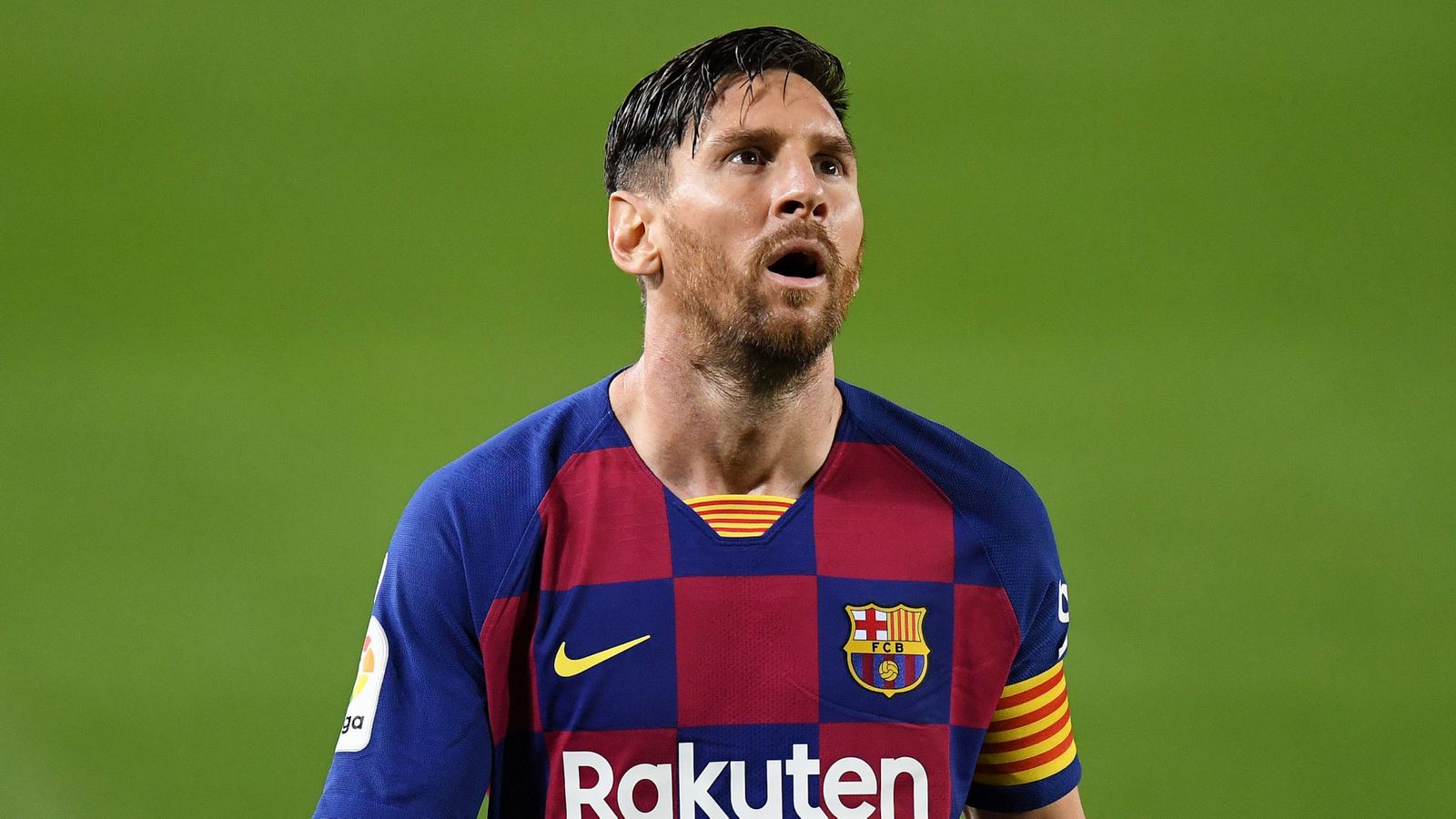 Lionel Messi gave an interview after Barcelona’s reign as La Liga champions came to an end as 10-man Osasuna had a shock 2-1 victory at the Camp Nou wih a stoppage-time goal.

Having struggled since La Liga return in mid-June after the coronavirus pandemic, the defeat left Barcelona on 79 points, seven behind champions Real Madrid with one match left, and the defeat prompted a furious broadside from Messi.


“We didn’t expect to finish in this way, but it sums up the year for us. We are a weak team who can be beaten with enough intensity and enthusiasm,” the Argentine told Spanish TV.

“We have lost a lot of points which we shouldn’t have done. We have been very inconsistent.

“We need to be self-critical, starting with the players, but also across the entire club. We are Barcelona, and we are obliged to win every game.”

Messi feels the club will have to drastically improve if they are to have any opportunity of winning the Champions League this campaign.


‘If we want to win the Champions League, we have to change a lot,’ he added. ‘If we continue like this, we will lose the game against Napoli.

‘The sensations are that the team tries but cannot, we leave much to be desired in many games.’


Messi understands Barcelona supporters who have run out of ‘patience’ with the club in the second half of the Spanosh league season.

He added: ‘Everything we have experienced since January has been very bad. ‘We have to change a lot of things for real. ‘The fans are running out of patience because we’re not giving them anything. It’s normal.’

2 months ago
Ole Gunnar Solskjaer was pleased that Manchester United were able to extend their unbeaten run with a 2-0 victory over Crystal Palace but criticised his strikers for not ‘trust themselves’ more when in possession. Leicester had a 2-0 victory over Sheffield earlier in the evening to put pressure on the […] 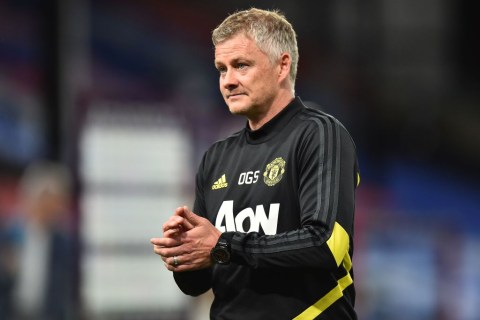