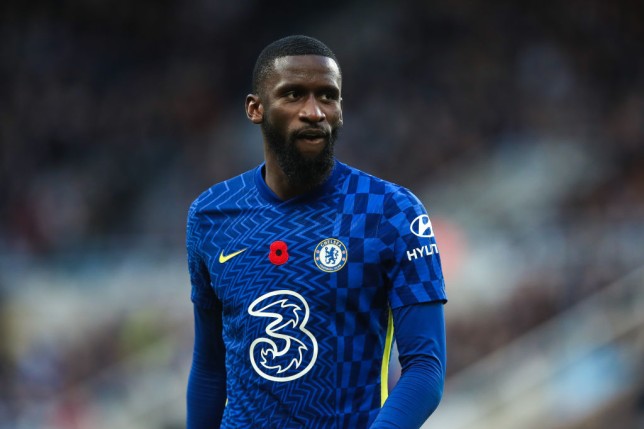 Real Madrid are ready to sell players to raise funds for Antonio Rudiger as they look to sign the Chelsea player on a free transfer.

Rudiger has been a mainstay in Chelsea’s team over the last five years, helping the club win the Champions League and FA Cup since his move from Rome in 2017.


Chelsea and Thomas Tuchel want Rudiger to sign a new contract at the club but he is stalling over putting pen to paper, with his contract set to expire next summer.

Rudiger will be free to discuss terms with a new team come January and the likes of Bayern and Paris Saint-Germain have been linked with moves for the German defender.


According to Spanish outlet AS, Real have joined the race to sign Rudiger with Carlo Ancelotti – who returned to the Bernabeu last summer – a huge admirer.

Raphael Varane and Sergio Ramos both left the La Liga giants recently and Ancelotti wants to bolster his options at centre-back, with Rudiger now one of their top targets.

AS also claim Real Madrid are expected to sell a number of big stars at the end of the campaign, with the impending exits of Gareth Bale, Isco and Marcelo set to raise funds and make room for new additions, including Rudiger.


Discussing the speculation about his future, Rudiger said last week: ‘The most important thing is that I feel happy here.

‘I think if people look at it, they can see I’m happy. About the contract situation, I talk with the club. This is for nobody’s ears.

‘It was how I said it would be after the Euros – there would be talks. There was a talk between Marina [Granovskaia, a Chelsea director] and my agent.

‘We have the situation where we are at now and I have nothing to do with all the speculation. This is not in my mind. I’m focused on what I’m doing because this is why I wake up every morning.’

Sat Nov 6 , 2021
Paul Scholes launched an attack on Ole Gunnar Solskjaer after Saturday’s Manchester derby defeat and said he needs to start showing conviction if he wants to save his job. Manchester City arrived at Old Trafford and hardly had to break sweat to show their superiority which was not reflected by […] 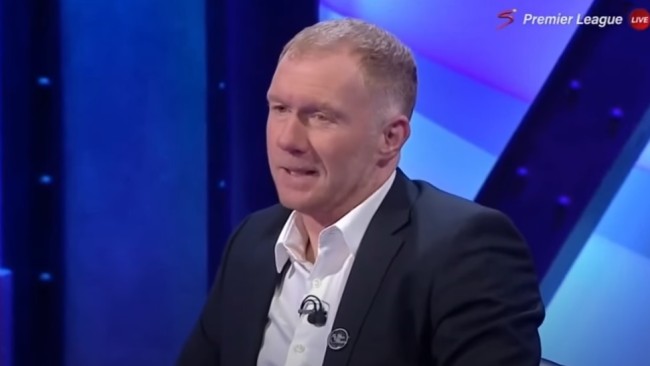