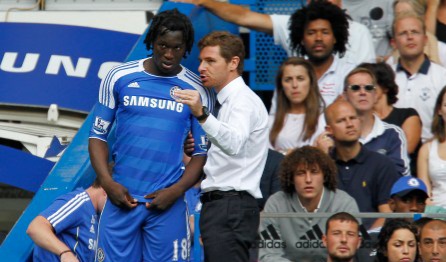 Romelu Lukaku has lifted the lid on his relationship with former Chelsea manager Andre Villas-Boas and revealed he will ‘never forgive’ the coach for repeated snubs at the club.

Villas-Boas signed the Belgium international from Anderlecht in the summer of 2011, but the striker played most of the campaign with the reserves and was left out of the Champions League team.


Lukaku only made his full Premier League debut for Chelsea in May when Villas-Boas was sacked and Roberto Di Matteo took over from him.

Chelsea would pull off a stunning triumph in the Champions League that campaign under Di Matteo and Lukaku conceded he’ll always hold a grudge against Andre Villas-Boas.

‘Di Matteo told me that I would stay with the group until after the final,’ Lukaku told Het Laatste Nieuws.

‘He thought everyone should come along, including the ones who were suspended and the few boys who were not in the Champions League squad. I am also grateful to him for that.’


‘This win is one of the things I’ve always dreamed about,’ he added. ‘You want to celebrate something like that with the team at that time. That is nice in itself at the age of nineteen.

‘I am happy for the whole club, but there is one man who took a lot from me: the previous trainer (Villas-Boas). I will never forgive him for that.’


Villas-Boas would last just nine months at Chelsea, while Lukaku would leave the club in 2014 before eventually signing for Premier League rivals Manchester United.

Lukaku is now an Inter Milan player, but the Belgian international blasted Villas-Boas for the way he was treated as a youngster.

He explained: ‘Once I had to play in the front left, another time in the front right. You don’t develop that way.

‘Then at some point you have to think about yourself. So I told the club what I thought of it. I know, Villas-Boas was also under pressure.

‘But that’s why he didn’t have to treat me like that. Di Matteo approached me completely differently, he immediately involved me in everything.

‘That should have been much earlier. Really, I never forgave the previous coach.’

10 months ago
Juventus defender Giorgio Chiellini has revealed that he admires Barcelona forward Luis Suarez for biting him during a heated clash between Uruguay and Italy at the 2014 World Cup.  Suarez, who escaped punishment during the match, was later banned from football for four months plus nine internationals – but Chiellini […] 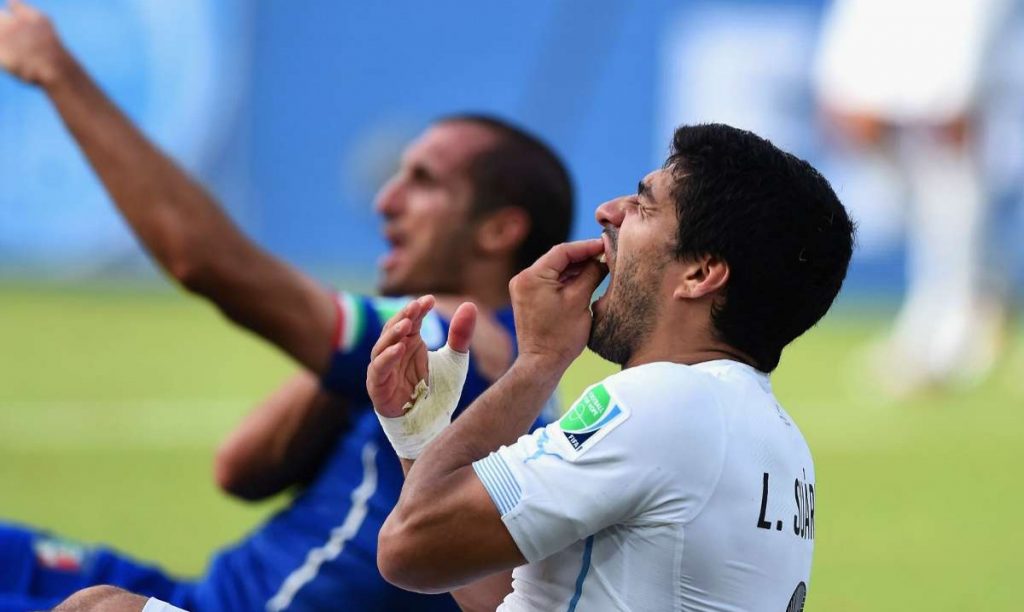