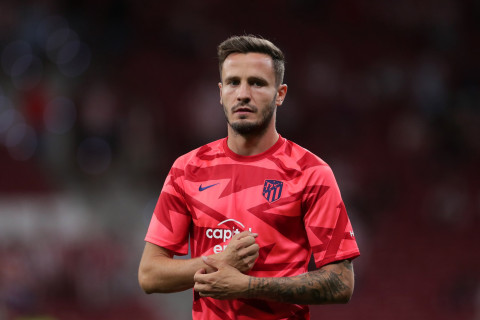 Atletico Madrid are demanding a compulsory £34m purchase clause from Chelsea as part of their deal to sign Saul Niguez this summer, according to reports.

The Blues have held discussions with Atletico over the possibility of signing the Spanish midfielder before Tuesday’s transfer deadline.


Atletico are open to allowing Saul to leave, while Chelsea have faced competition from Manchester United as Solskjaer is also keen to bolster his options in midfield before the transfer window closes.

The reports claim that Chelsea are looking to secure an initial loan deal for Saul, but they are reluctant to agree to Atletico’s request to make the deal permanent for £34m at the end of the campaign.


The London side are looking to strike a similar deal to the one they agreed with Real Madrid for Kovacic in 2018 as they initially signed the midfielder on loan before making it permanent for £40m the following summer.

Atletico are also refusing to allow Saul leave unless a replacement is signed before the transfer deadline.

When quizzed about Saul’s situation after Atletico’s 2-2 draw with Villarreal on Sunday, Simeone said: ‘He knows my view already.

‘We talked and I told him what I think and feel. There’s not much else. ‘Between now and Tuesday we’ll see. We are open in the knowledge that anything can happen in football.’


Meanwhile, Chelsea have also been dealt a huge blow in their pursuit of Jules Kounde after Sevilla raised their asking price for the player.

It’s believed that Chelsea believed they had reached a verbal agreement with Sevilla over the fee for Kounde but the La Liga club have now raised that figure by £12.8m.

4 weeks ago
Raphael Varane says he and Harry Maguire have already formed a good partnership built on ‘good communication’ after an impressive opening display in Manchester United’s 1-0 win over Wolves. The defender completed a £34m switch from Real Madrid to Old Trafford this month and United fans were made to wait […] 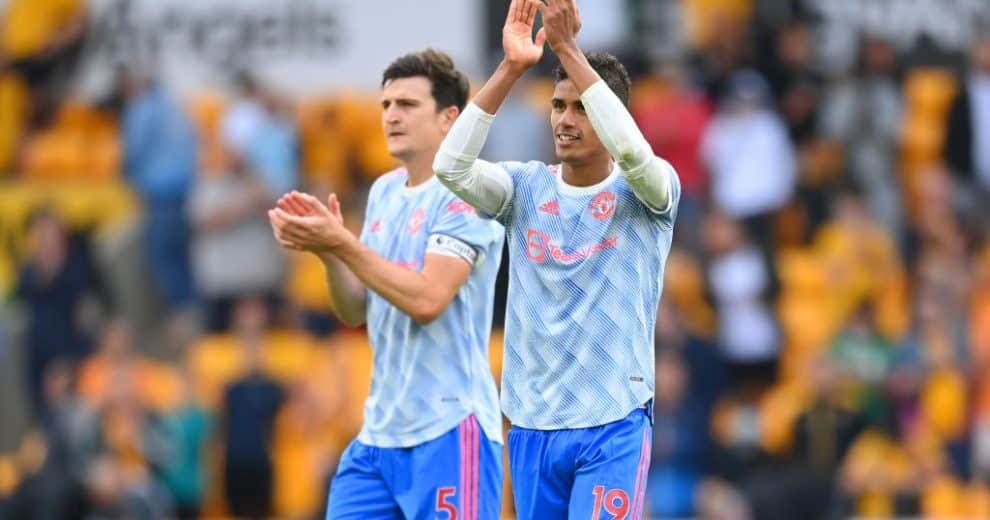