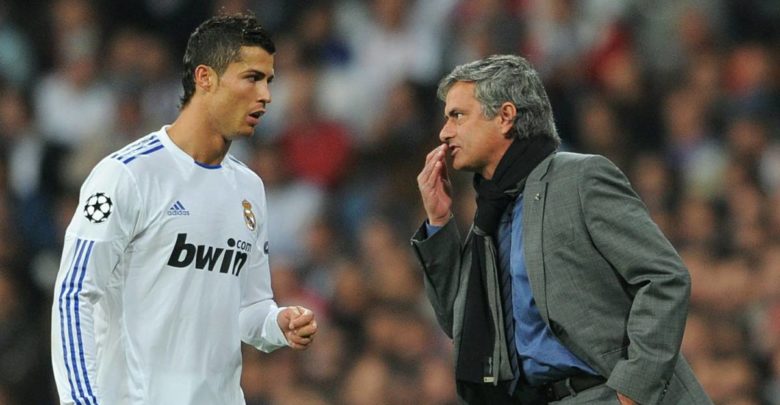 Jose Mourinho and Cristiano Ronaldo did not always see eye to eye during their time together at Real Madrid, despite enjoying good success together.


This week it was announced that Ronaldo had become the world’s first billionaire footballer, and he won league titles and trophies galore with Manchester United, Madrid and Italian side Juventus.

Ronaldo was a key part of Real Madrid’s success in a team which also boasted the goalscoring talents of Karim Benzema and Gonzalo Higuain.


Mourinho added Luka Modric to the team during the summer of 2012 but with Barca again asserting their dominance the Portuguese manager began to feel the strain never more so than, according to the midfielder, during a Copa del Rey game when he lost his temper with Ronaldo in a row that left the player close to tears.

‘I was surprised by Mourinho’s reaction. We were winning 2-0 in the Copa del Rey,’ Modric wrote in his biography ‘My Game’.

‘Ronaldo did not chase the rivals on his throw-in and Jose was furious with Cristiano.

‘The two fought for a long time on the field. After returning to the locker room at half-time, I saw Ronaldo desperate, on the verge of tears.

‘He said, ‘I do my best and he continues to criticise me. Mourinho came in and began to criticise the Portuguese for his responsibility during the game.

‘They became so hot that only the intervention of the team-mates avoided a real fight between them.’

Sat Jun 6 , 2020
Red Bull Leipzig chief Oliver Mintzlaff has denied any deal has been struck over the transfer move of Timo Werner to Chelsea. According to reports, Werner’s £53m release clause had been triggered by Frank Lampard’s side and he was on his way to join the blues. Liverpool had been the […] 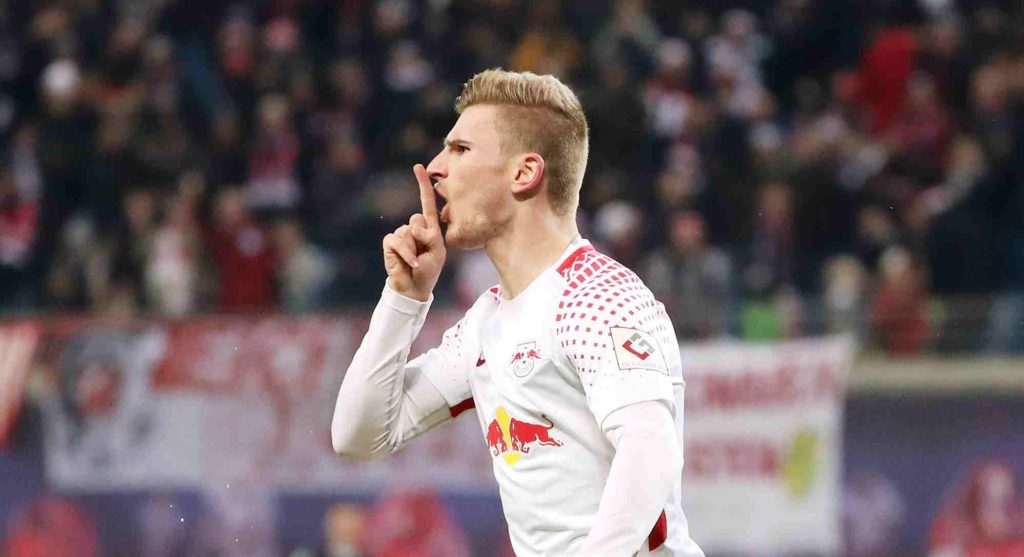