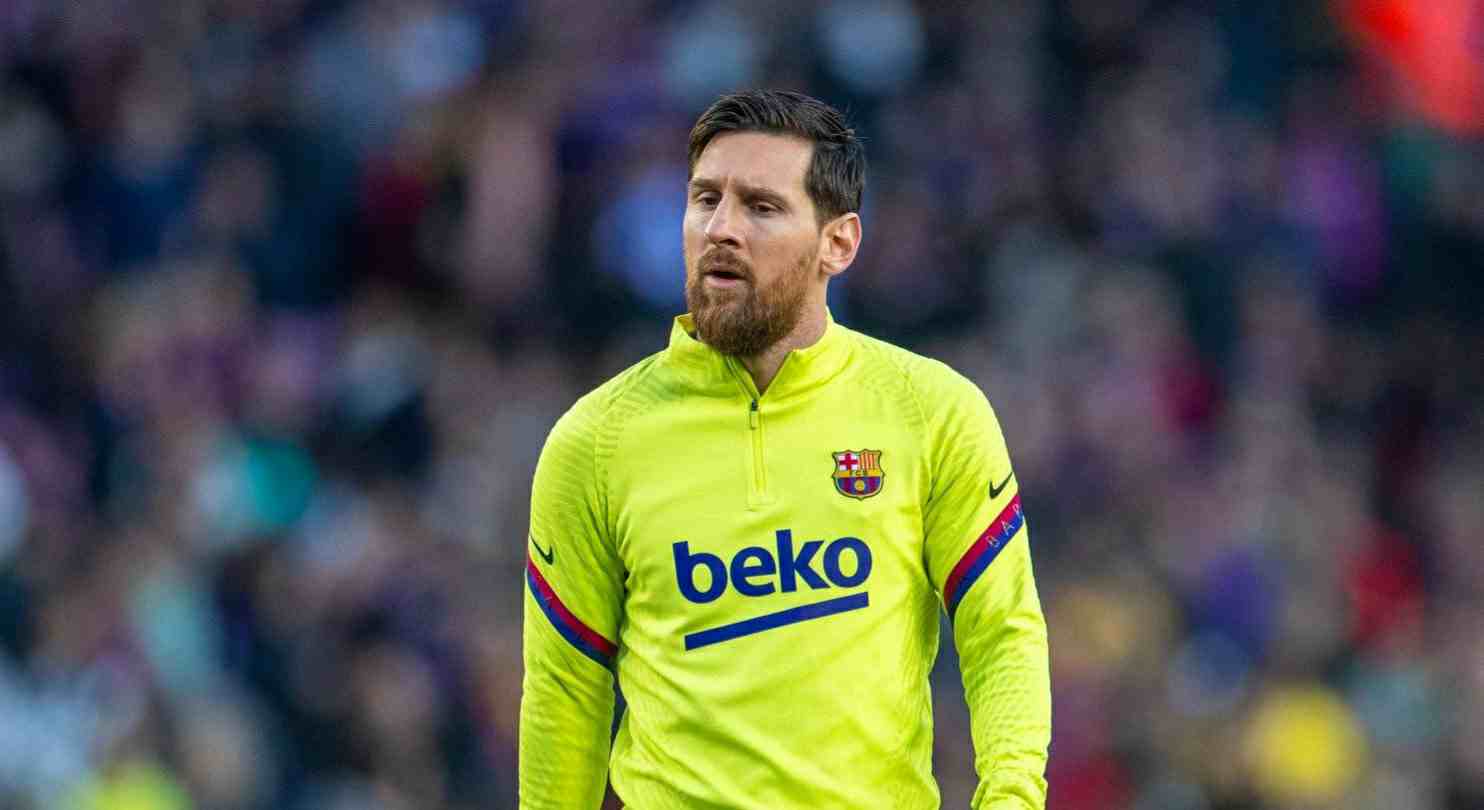 Barcelona have confirmed that Lionel Messi is nursing a thigh complaint, but have sought to calm any fears that the player could be sidelined for a long period of time.

Speculation regarding the forward’s fitness first surfaced when he was absent from training sessions in Catalunya.


It was suggested at the time that the Argentina international was merely working away from the cameras in personal gym sessions.

Barcelona are, however, now prepared to acknowledge that the six-time Ballon d’Or winner has a slight thigh injury.


The Spanish champions are confident that their captain will soon return to full training with the rest of the squad and be ready for La Liga resumption.

The Blaugrana have, along with the rest of the sporting world, been in lockdown since the middle of March due to the coronavirus crisis.

Barcelona said in a statement released on the club’s official website: “Quique Setien and his team were back out on the training ground this Friday after taking the previous day off.

“Barca captain Leo Messi has a minor right quadriceps injury and trained in isolation, doing specific exercises to avoid unnecessary risks with just eight days remaining before Barca finally get back to playing matches. He should be able to rejoin his team-mates in a few days’ time.

“All of the available players were at the Ciutat Esportiva, where they were joined by Jorge Cuenca and Kike Saverio as well as the other B team players who have been working out with the first team over the last few days: Inaki Pena, R. Araujo, Chumi, Monchu, Riqui Puig, Collado and Ansu Fati. The latter, like Messi, worked out individually this morning.

“For tomorrow’s Saturday session the players will train again, but unusually, this session is going to be on the pitch in the Camp Nou as Setien works to get his players ready for the return to football, but with games being played behind closed doors.”

Barcelona, who hold a two-point lead over Real Madrid at the top of the League table, have been out of football action since March 7.

Sat Jun 6 , 2020
Paul Scholes feels he was a ‘totally different’ player to Bruno Fernandes, dismissing Manchester United boss Ole Solskjaer’s comparison of the two players. Fernandes arrived at the club from Sporting in the January window and has made a stunning impact, immediately becoming a key part of the team with a […] 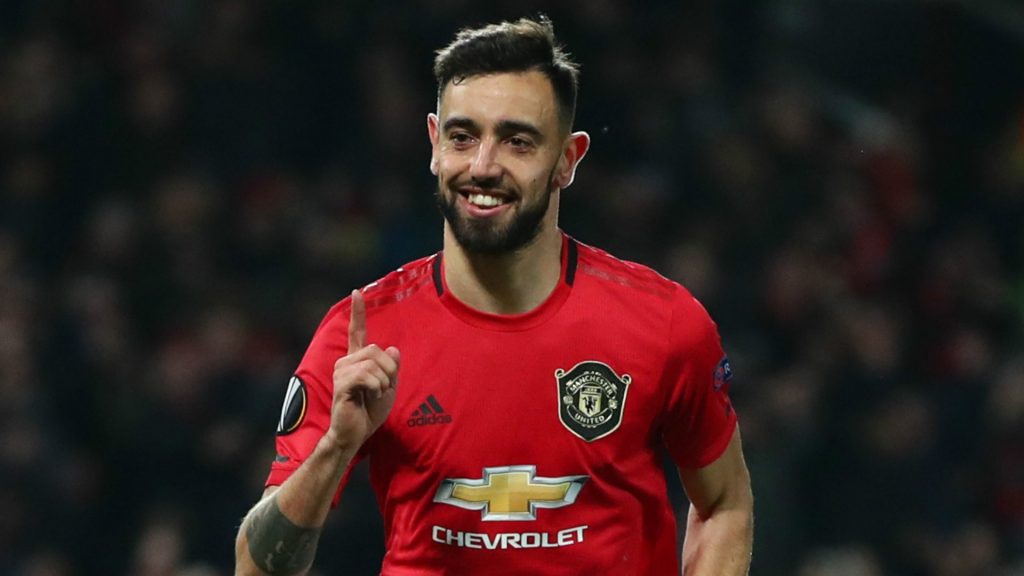