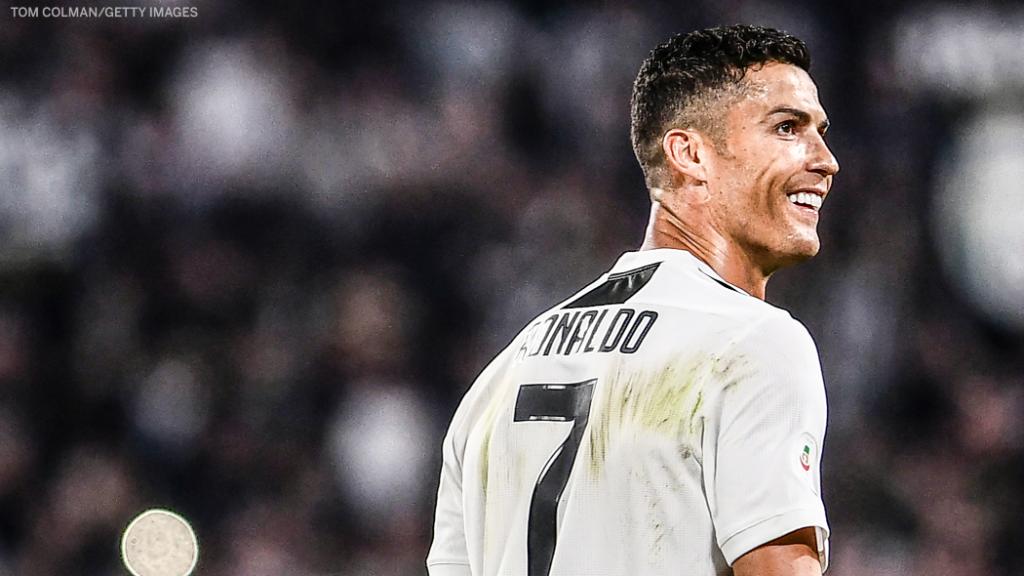 Juventus superstar, Cristiano Ronaldo has become the first footballer in the world to earn $1 billion in his career ahead of Lionel Messi.

The 33-year-old forward has become only the third sports person to reach the milestone, joining Tiger Woods and Floyd Mayweather Jr on the list, according to Forbes.


Ronaldo raked in £85million in the last year from his wages and endorsement deals, pushing the Portugal international into billions for career earnings.

His annual earnings were actually down nine per cent, after he took a £3.5m cut on his wages due to the coronavirus pandemic at Juventus.


However, it was still enough for Ronaldo to reach the $1bn mark before his top rival Lionel Messi.

The former Manchester United and Real Madrid forward has pocketed over £500m during his football career from wages alone.

That figure is set to exceed £600m by the time his current deal with Seria A giants Juventus is up at the end of the 2021-22 campaign.

Cristiano Ronaldo has also raked in about £36m-a-year in endorsements during his career, including partnerships with Nike, with whom he has a lifetime contract.

The forward also has his own company, CR7, as well as being the most-followed sports person in the world on Facebook and Instagram.

Ronaldo rakes in around £1m per post on Instagram – more than any other person in the world. In fact, he makes £14m more yearly from social media than he does from his Juventus pay-packet.

8 months ago
Frank Lampard and Petr Cech made an undercover pre-lockdown trip to Germany that helped Chelsea convince Timo Werner to move to the club. According to the Telegraph, the pair gave Chelsea’s bid to sign the striker the personal touch, as they laid out their plans for how the Leipzig forward […] 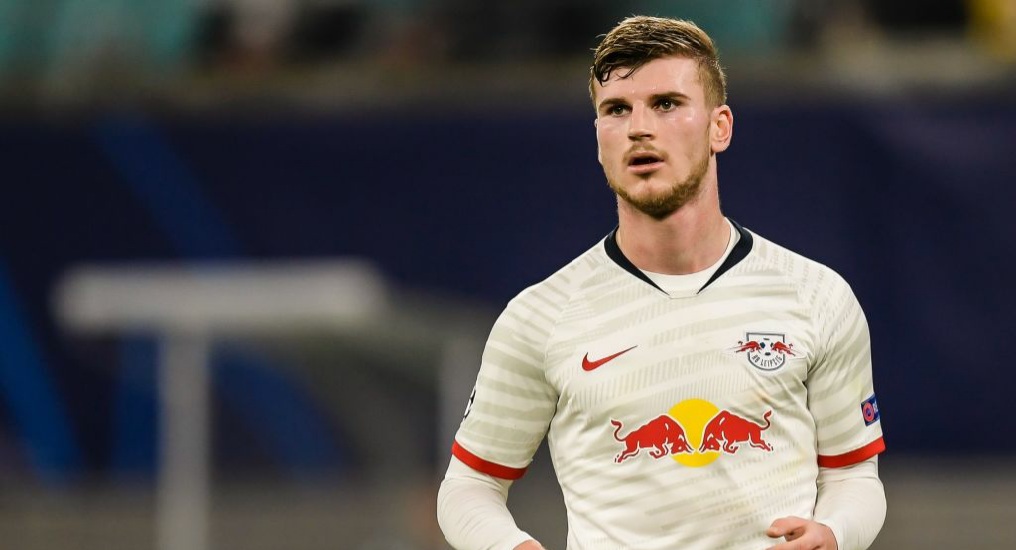