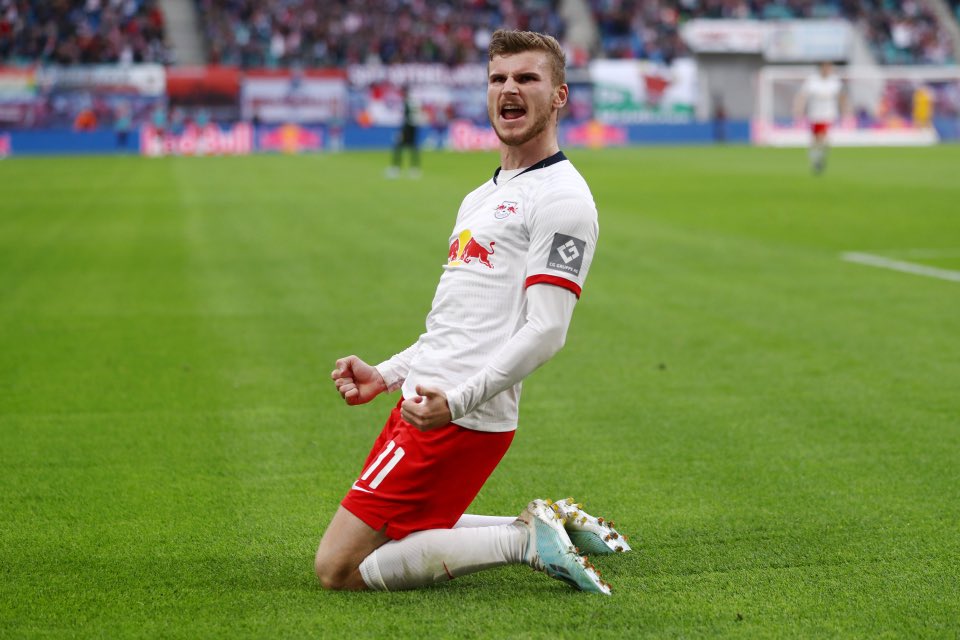 Manchester United are aware of Chelsea’s bid to sign RB Leipzig striker Timo Werner but do not plan to hijack the transfer move.

That’s despite manager Ole Gunnar Solskjaer being a big fan of the German forward and club chiefs also scouting him regularly in the past.


However, according the Evening Standard, the Red devils feel they need to strengthen in other areas that are of greater priority.

With Odion Ighalo extending his loan until the January window, they feel that they are well enough stocked up front for now.


Jadon Sancho remains the top target, although there is still negotiating to do over the fee they will pay to Borussia Dortmund for the winger.

They are also working on a deal for Jude Bellingham, the central midfielder from Birmingham City, and Aston Villa player Jack Grealish are also in the works.

But Odion Ighalo’s loan extension and the return of Marcus Rashford from injury have convinced Ole Solskjaer to hold off on signing a new striker for the time being.

The Norwegian is also keen to see how teenage forward Mason Greenwood develops over the next six months. Solskjaer hopes Greenwood can establish himself as a good competition to Anthony Martial as the main point of the club attack.

8 months ago
Juventus superstar, Cristiano Ronaldo has become the first footballer in the world to earn $1 billion in his career ahead of Lionel Messi. The 33-year-old forward has become only the third sports person to reach the milestone, joining Tiger Woods and Floyd Mayweather Jr on the list, according to Forbes. Ronaldo raked […] 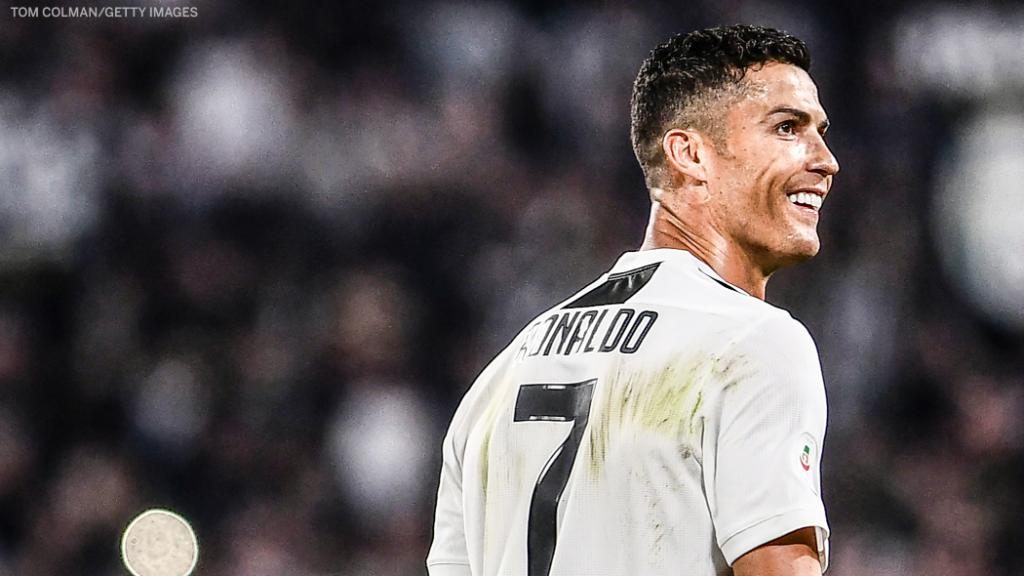