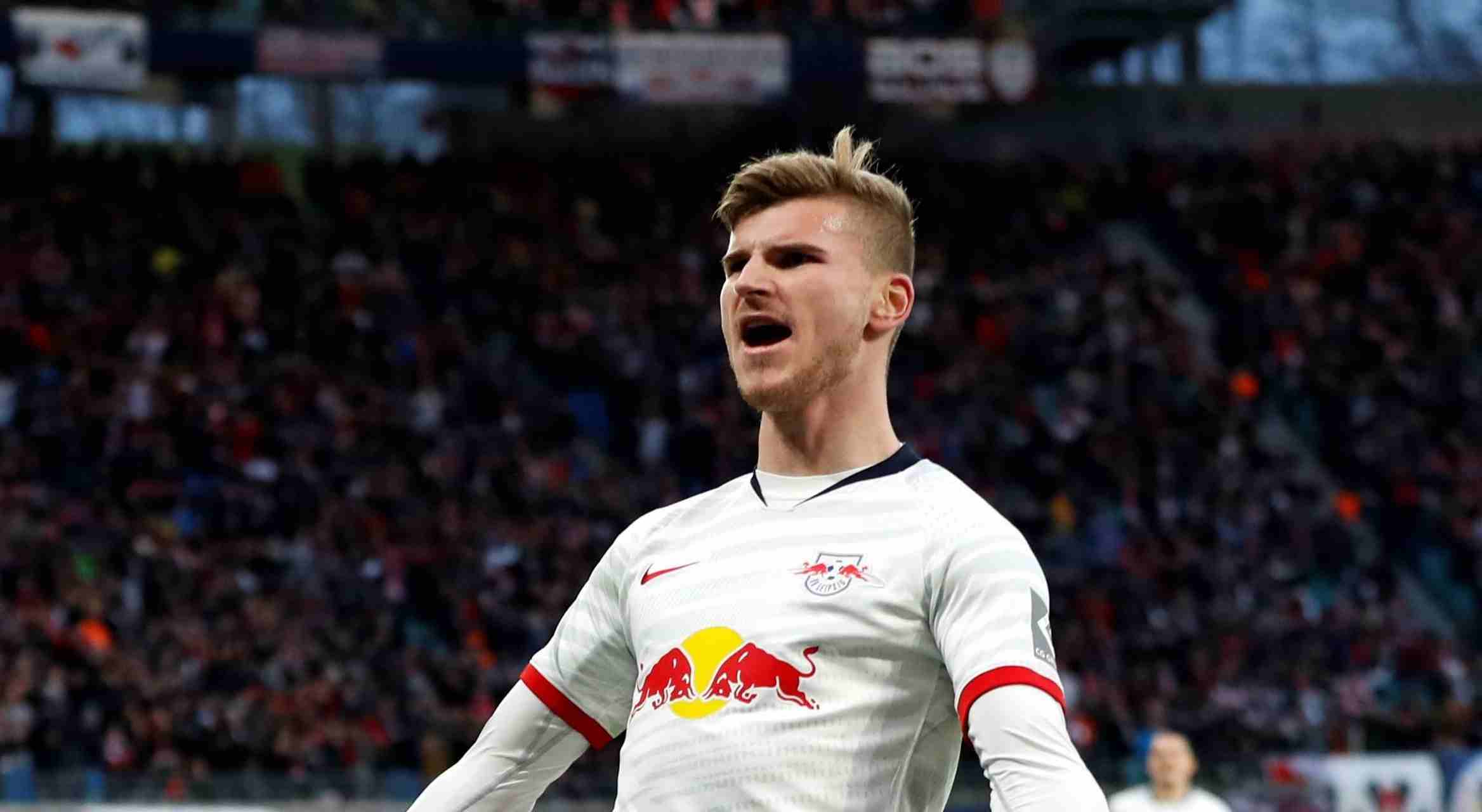 RB Leipzig striker Timo Werner has agreed to sign for Chelsea in a stunning £53million transfer worth £9million-a-year.

Chelsea have capitalised on Liverpool going cold on the striker after an unwillingness on their part to pay the striker’s full release clause.


According to reports, Werner has accepted the deal on the table offered by the London club and Bild claim it is worth £9million per season.

Timo Werner has a £53m release clause but Liverpool have been put off given the financial uncertainty caused by the coronavirus pandemic.


The clause has to be triggered by June 15 and despite the Reds previously being considered front-runners and Werner’s repeated praise of Klopp’s side, he looks set to join their Premier League rivals.

It is understood that Liverpool still haven’t started official talks with Leipzig for Werner, but Klopp personally had talks with the player.

Chelsea have no such financial issues after their transfer ban and the sale of their superstar Eden Hazard to Real Madrid in the last summer window.

They want a top level striker to offer good competition to Tammy Abraham and already have a good relationship with the German side as Ethan Ampadu is on loan at the club.

Werner reportedly made up his mind to leave Leipzig in March and having not heard from Liverpool at all in weeks, he is now on the brink of confirming a transfer move to Chelsea.

He has been an ever-present for Julian Naglesmann’s side this campaign with 31 goals in 30 competitive matches and 12 assists.

Inter Milan also emerged as contenders to sign Werner in recent weeks but any move was dependent on Lautaro Martinez joining Barcelona.

It appears that the blues are set to capitalise on the reluctance of Liverpool and inability of other teams to pay the release clause.

Thu Jun 4 , 2020
Tottenham manager Jose Mourinho is reportedly keen on a reunion with Chelsea defender Kurt Zouma, as he looks to improve his backline. Zouma has played 22 games in the Premier League under Frank Lampard this campaign, featuring a further 10 times in other competitions, but his future at the club […] 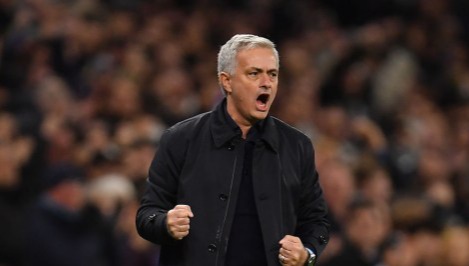