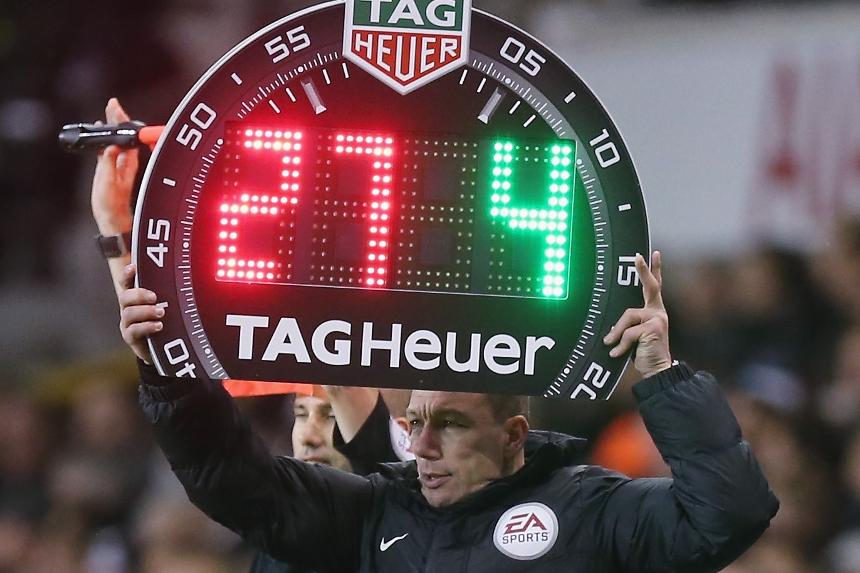 Five substitutions will be allowed in matches when the Premier League resumes on June 17, this has been decided at the latest league meeting.

The 20 member clubs met on Thursday to discuss a couple of measures building towards the planned return to football action this month.


And it has been decided that, for the rest of the 2019/20 campaign, the number of substitutes used during a game will increase from three to five players for teams.

That is directly in line with the temporary law amendment which was made by the International Football Association Board just last month.


Shareholders also approved for teams to increase the maximum number of substitute players allowed to be on the bench from seven to nine for the rest of the 2019/20 campaign.

FIFA proposed the substitutions rule change to IFAB, which is responsible for the laws of the game, as players are likely to play games in a condensed period of time which may lead to injuries.

However, clubs will be limited to three opportunities during games to make their substitutions – as well as half-time – so as to prevent unnecessary stoppages in matches.

Tottenham confirmed they have received the only positive test for Covid-19 from the fifth round of testing results in the Premier League.

A statement from the club read: “We have been informed by the Premier League that we have received one positive test for COVID-19 following the latest round of testing at our Training Centre.

“Due to medical confidentiality, the individual’s name will not be disclosed.”

11 months ago
RB Leipzig striker Timo Werner has agreed to sign for Chelsea in a stunning £53million transfer worth £9million-a-year. Chelsea have capitalised on Liverpool going cold on the striker after an unwillingness on their part to pay the striker’s full release clause. According to reports, Werner has accepted the deal on […] 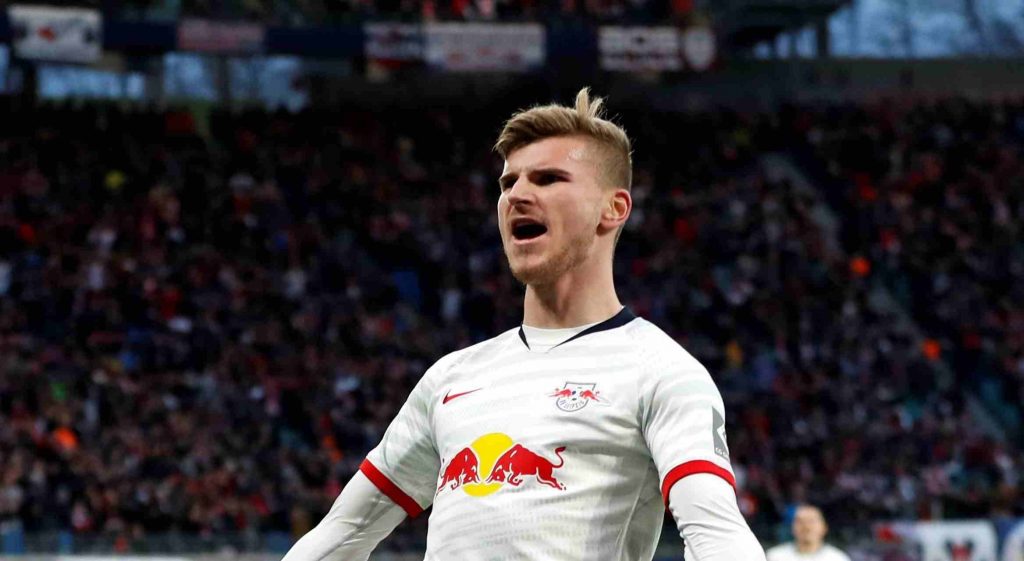