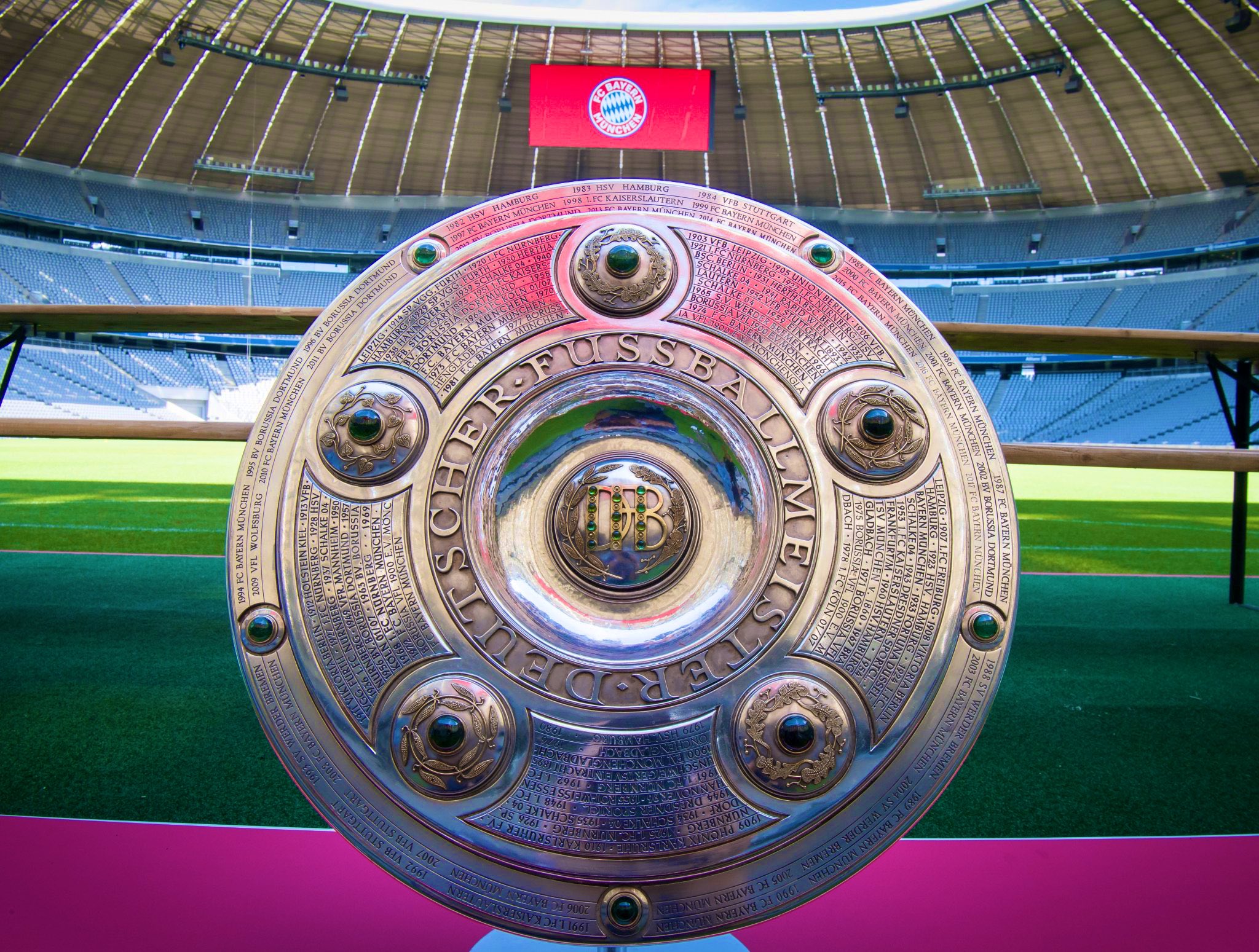 The Bundesliga is set to return to football action on May 15 with Germany about to announce measures to ease the current lockdown restrictions in the country.

According to Reuters, the decision will be made through a teleconference with Chancellor Angela Merkel on Wednesday.


The government is expected to allow large shops to reopen, with May 11 the set date, while top-level football will resume games under strict conditions.

Those conditions will see matches played behind closed doors, with no supporters allowed, while regular testing will still be carried out on the players and staff.

German teams have been training since last month, working in small groups or individually while also following social distancing guidelines.

The news comes despite ten people connected to clubs in the top two divisions testing positive for the Covid-19.


Cologne had announced that three people at the club tested positive for the virus – yet training will continue ahead of a return to football in the Bundesliga.

The German Football League (DFL) said 1,724 tests had been done on players and staff at the 36 first and second tier teams since last Thursday, who are working towards a return to action this month subject to government approval.


The DFL said the ten persons had been isolated and that a second round of testing on all participants would take place this week as teams build towards a return to training.

The Bundesliga has nine sets of games remaining, with Bayern Munich, Borussia Dortmund, RB Leipzig, Borussia Monchengladbach and Bayer Leverkusen all having a chance of claiming the title.

12 months ago
Thibaut Courtois says Barca should not be crowned La Liga champions should the campaign be cancelled because Real Madrid are the better team. Barcelona sit two points ahead of their rivals at the top of the league table after 27 games, but it is yet to be decided if the remainder of the season can […] 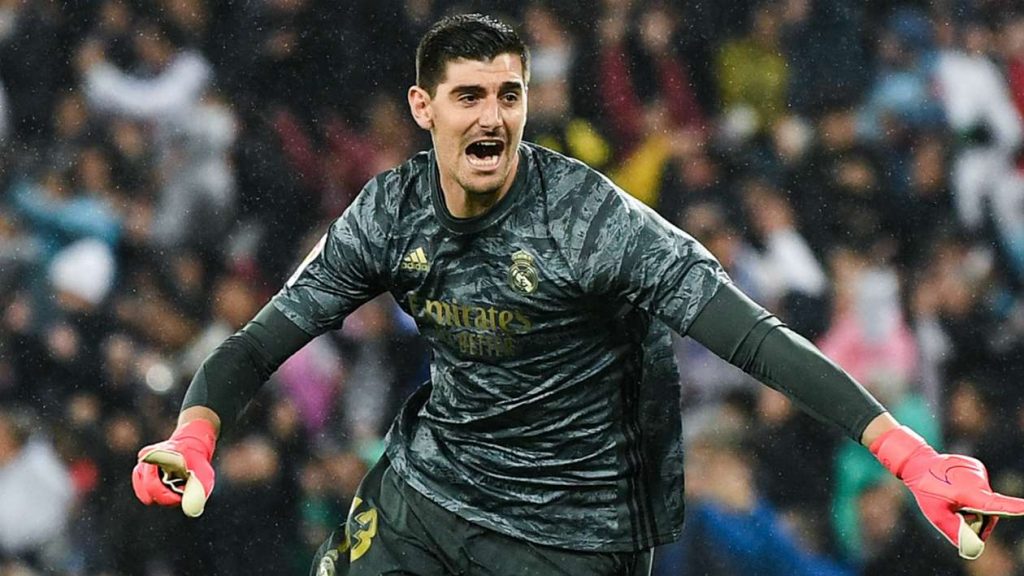