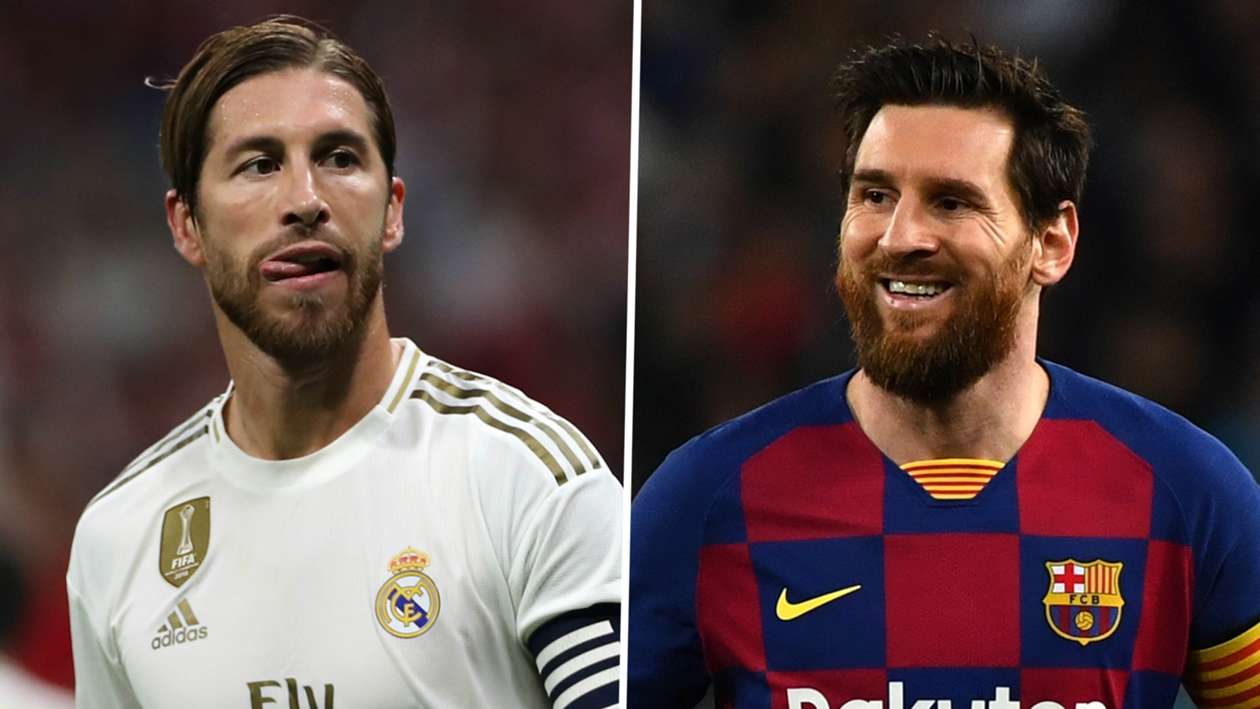 La Liga teams will return to training this week after the Spanish government gave permission after weeks of strict coronavirus-enforced lockdown in the country.

Players in the professional divisions of club football in Spain – the top two tiers – will be able train alone at club facilities once they have been tested for the virus by club staff.


The return to training comes after Spain was one of the worst hit nations in Europe by the coronavirus crisis, however it raises hopes that the 2019-20 La Liga campaign will be able to be concluded.

A statement from La Liga confirmed that a return to full training is planned over a four-week period, subject to a de-escalation process established by the government as they look to ease lockdown restrictions.

“This crisis has had a profound impact on all of us. The return of football is a sign that society is progressing towards the new normal. It will also bring back an element of life that people in Spain and around the world know and love,” said Javier Tebas, the president of La Liga.

“People’s health is paramount, so we have a comprehensive protocol to safeguard the health of everyone involved as we work to restart La Liga. Circumstances are unprecedented, but we hope to start playing again in June and finish our 2019-20 season this summer.”


Leagues around Europe are returning to training as they attempt to return to normal, although some – such as the Ligue 1 and the Eredivisie in the Netherlands – have abandoned the 2019-20 season after government laws banned mass gatherings until later in the year.

Serie A sides in Italy returned to training in small groups on Monday, while Bundesliga players have been training for a couple of weeks in the hope the league can resume this month – although that has been thrown into huge doubt by 10 positive tests for coronavirus across teams in the top two divisions.


President of Spain Pedro Sanchez, meanwhile, has supported the return of football in the country, with the public allowed out to exercise as of last Saturday after seven weeks of strict lockdown.

“We hope that football will soon be back, La Liga and the Federation will decide that, but they already have our permission to begin individual training in team sports,” he said.

“Of course, we will be watching it on television before we go back to the stadiums. We will move back a step if we see that we have gone too fast. Revising any of the phases would not constitute failure here.”

Tue May 5 , 2020
Atletico Madrid midfielder Thomas Partey has reportedly made it clear he would like to join Arsenal and is hoping a deal can be struck between the teams. The 26-year-old has told people close to him he has ambitions of proving himself in the Premier League with a move to the Emirates. He was […] 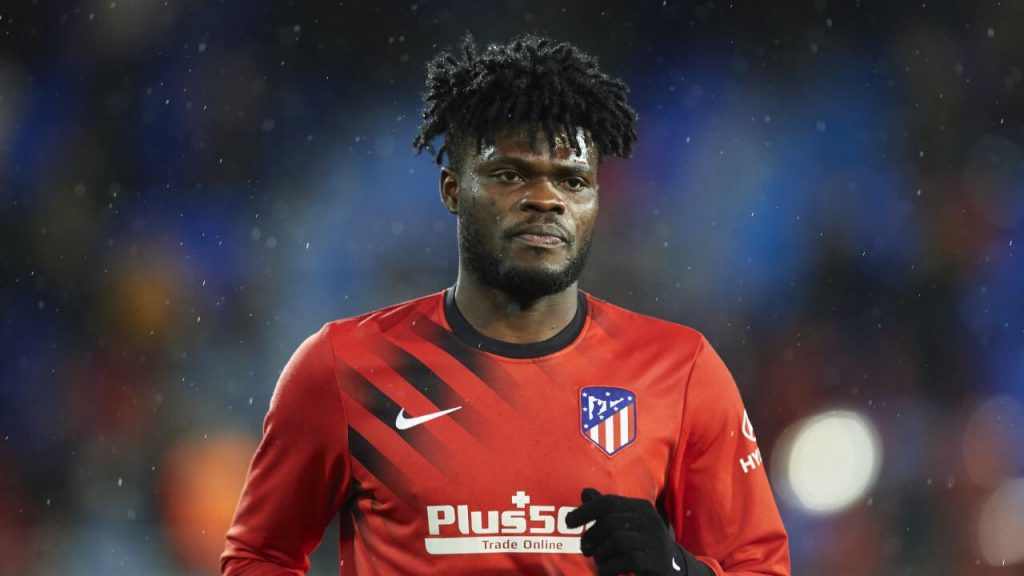