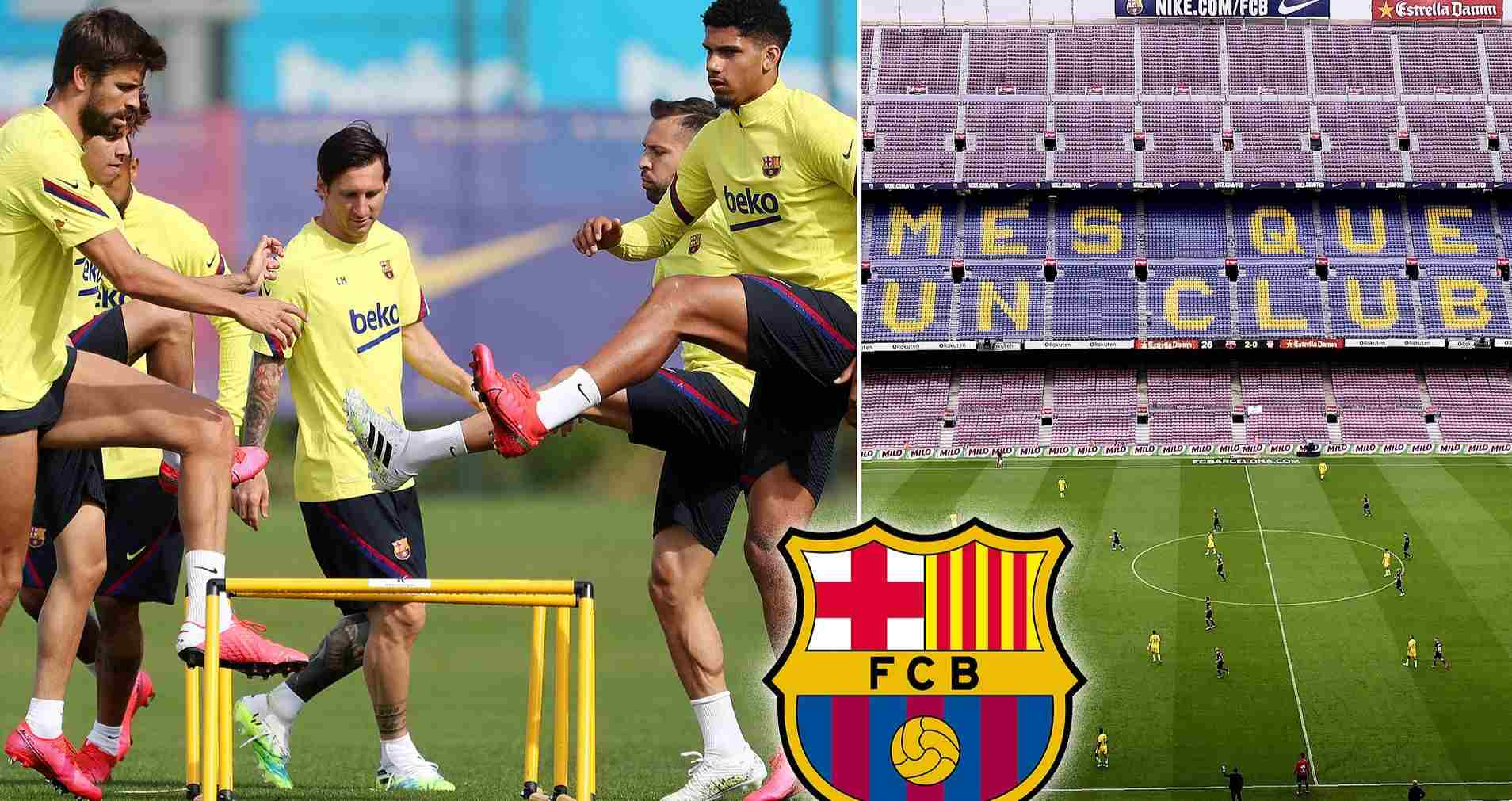 Five Barcelona players reportedly tested positive for coronavirus but the news was not made public by the Spanish giants.

Catalan radio station RAC1 made the claim this week as Barca prepare to finally return to football action on June 13.


The players were not named but it is believed they tested positive for the virus back when the Covid-19 crisis first started around Europe.

Neither of the five players showed any symptoms of the disease and were only made aware to the fact they had the virus once they underwent tests for it.


Two members of staff at the club are also believed to have tested positive for Covid-19 but Barcelona felt it was the responsibility of La Liga to make the information public, reports AS.

The League leaders are concerned that the five players who suffered from coronavirus will be more injury prone, but they are all believed to have returned to training.

How Mohamed Salah was converted from defender to a forward

However, RAC1’s claims have also been backed up by Spanish football programme El Chiringuito de Jugones.

La Liga returns with the Andalusian derby on June 11 before Barcelona take on Real Mallorca two days later. They have a two-point lead over Real Madrid in second despite losing to them shortly before lockdown.

Spain has been one of the worst hit countries by the global pandemic with around 240,000 confirmed cases and over 27,000 deaths in the nation.

And Barcelona superstar Lionel Messi has conceded that life and football will not remain the same.

“Nearly all of us have the doubt about how the world will be after everything that has happened,’ he told El Pais Semanal.

“Beyond the lockdown and the situation that caught us by surprise, many people have had a really bad time because the situation has affected them in some way, like with those that lost friends and family without even being able to say goodbye.

“I think there have been many negatives in this crisis, but there cannot be anything worse than losing the people you love the most, that frustrates me hugely and seems unfair on everyone. I don’t think football, like life in general, will be the same.”

8 months ago
Manchester City are more confident than ever of keeping Raheem Sterling at the Etihad and are unconcerned by Manchester United’s interest in the player. Reports emerged on Monday that United were monitoring the England international’s future at the club, particularly in view of City’s two-year ban in the UEFA Champions […] 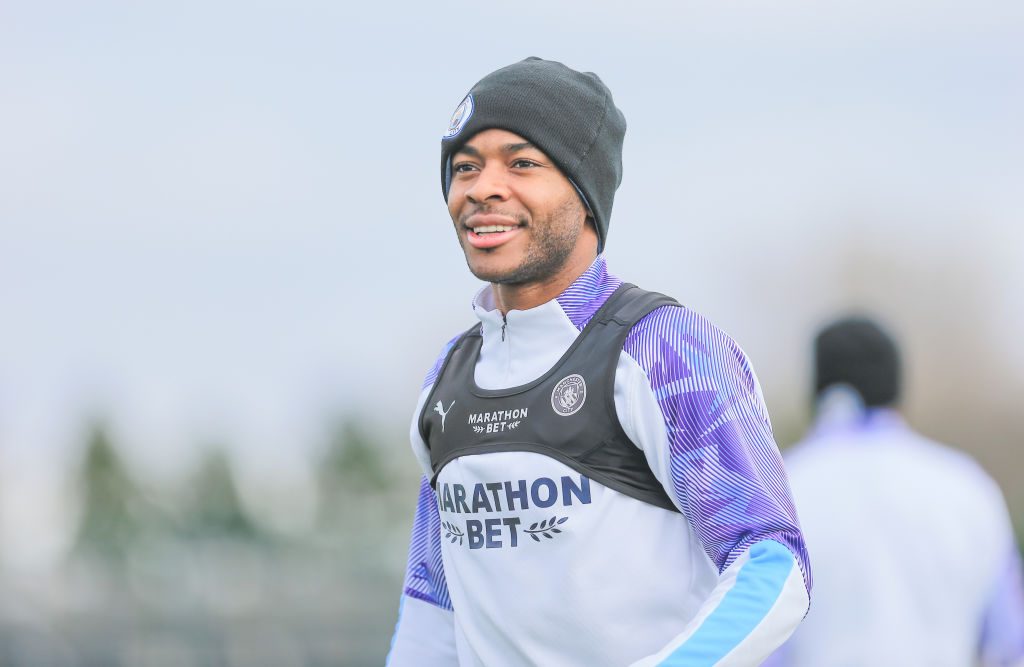