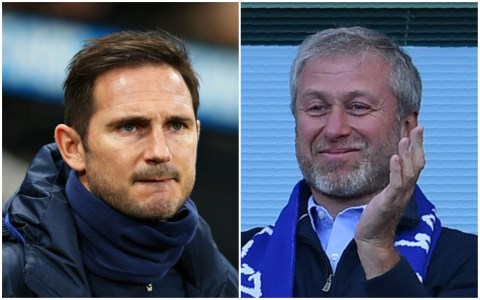 The blues have already agreed a £36.6 million deal with Ajax for winger Hakim Ziyech, who will join in the next transfer window.


But Lampard is keen to improve his options even more in the summer and is looking to strengthen several key areas in the team.

According to The Athletic, Leicester defender Ben Chilwell is one of Chelsea’s top targets, while Kai Havertz, Jadon Sancho, Moussa Dembele and Timo Werner are all on the blues’ shortlist.


The report claims that Roman Abramovich is ‘enthusiastic’ about the future of Chelsea under Frank Lampard and is ready to fund two big-money signings.

Chelsea have also been offered the opportunity to sign Philippe Coutinho on loan from Barca, however the Spanish side are demanding a £10m fee and want the player’s £250,000-a-week salary to be paid in full.

Frank Lampard is pleased with his current team but has conceded that he wants Chelsea to compete in the transfer market this summer window.

‘I’m certainly excited about the squad we’ve got, with the young players, and if we can get a few additions for areas I feel we need,’ Lampard told Chelsea’s official magazine.

‘We didn’t bring in anyone in January. It didn’t work out to be right for us at the time and last summer, we couldn’t bring anyone in, so those windows are gone and we haven’t changed.

‘I am excited about the squad we’ve got but if we can freshen up in the right areas, we will.’

11 months ago
Five Barcelona players reportedly tested positive for coronavirus but the news was not made public by the Spanish giants. Catalan radio station RAC1 made the claim this week as Barca prepare to finally return to football action on June 13. The players were not named but it is believed they tested positive for the […] 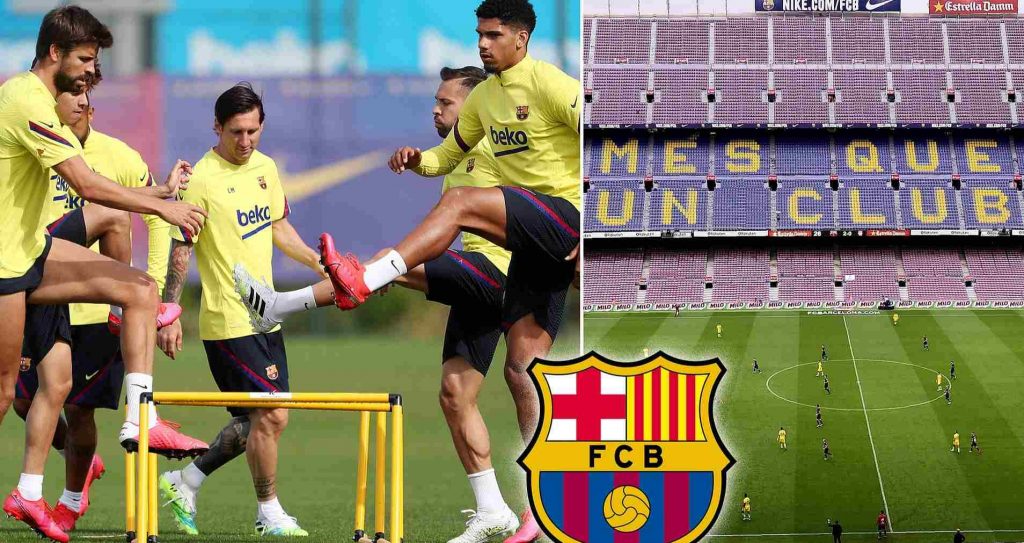