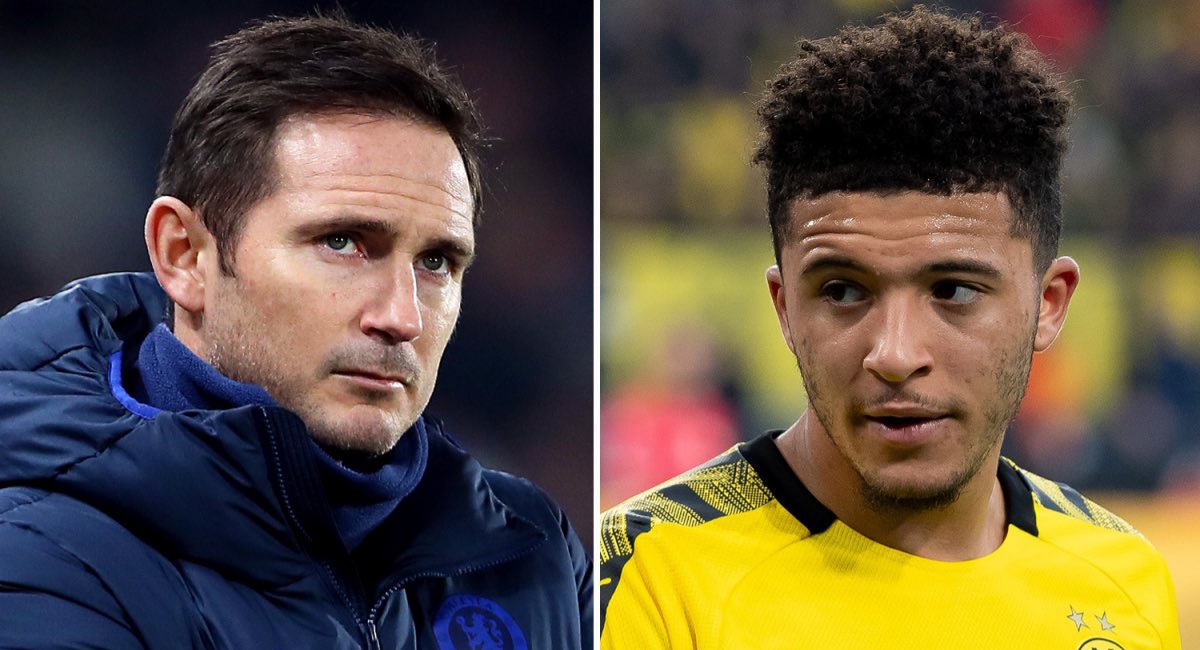 Chelsea are closing in on the signing of Timo Werner from RB Leipzig, but director Marina Granovskaia had initially been advocating a transfer move for Dortmund’s Jadon Sancho.

The England international is expected to leave this summer and return to the Premier League after cementing his reputation as one of Europe’s hottest wingers, having spent the last three years in Germany.


Manchester United remain the favourites to sign the player and are likely to make a bid when the transfer window reopens, despite Dortmund valuing the 20-year-old at over £100million.

However, Chelsea had been ramping up their efforts to sign the former winger back in January, before Lampard aired his concerns and convinced the club to look elsehwere.


According to Duncan Castles, speaking on his Transfer Window podcast, the Chelsea boss believed there was no need to spend so heavily on a wide player, especially with the number of options he already has in that position.

Even though experienced duo Pedro and Willian look set to leave, Chelsea already have Callum Hudson-Odoi and Christian Pulisic, while Hakim Ziyech, who will arrive from Ajax, can also play as a winger.

Moreover, Lampard felt breaking the club transfer record would attract unnecessary attention and possibly put too much pressure on himself and the player.

Chelsea have subsequently agreed a deal in principle to sign Werner at less than half the cost it would take to sign Sancho from Dortmund and still have enough money left over to make a bid for Leverkusen’s Kai Havertz.

According to reports this month, it was claimed that Roman Abramovich would sanction two marquee signings this summer window.

Frank Lampard is also keen to add a new left-back to his team and has earmarked Leicester’s Ben Chilwell as his preferred option for the position.

Fri Jun 12 , 2020
Liverpool defender Virgil van Dijk is set to become the highest paid player in the club’s history by signing a new £220,000-a-week contract. The Dutchman became the most expensive defender in the world in 2018 when he signed for £75m and he allayed early criticism of the fee with a […] 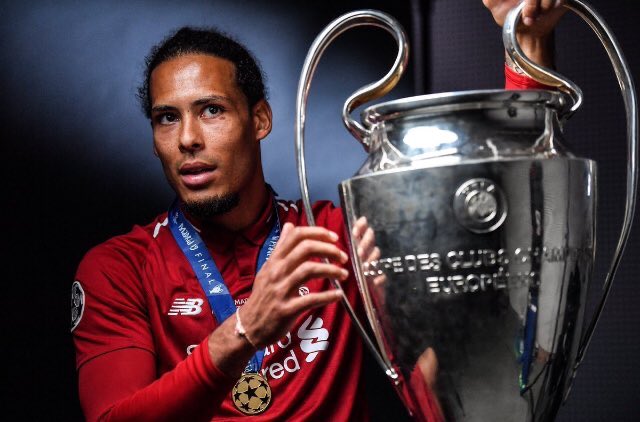