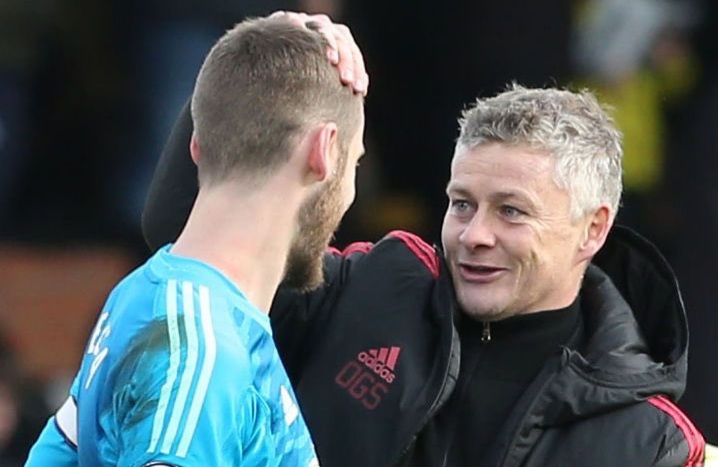 Manchester United head coach Ole Gunnar Solskjaer says David De Gea should have won more trophies at the club but believes the Spaniard is determined to make win more in the coming years.

The Spain international signed for the Red devils in 2011 from Atletico Madrid and won the Premier League title in his second campaign at the club.


However, that was Sir Alex Ferguson’s final campaign and though De Gea has won the Europa League, FA Cup and League Cup since, but he will be disappointed that his trophies has not matched his personal accolades.

De Gea signed a new four-year contract last year to commit his future to Manchester United and Solskjaer says it’s up to the club to help to win more titles.

‘He’s won the Premier League, he’s won the FA Cup, the Europa League, the League Cup, but that is probably not enough for him,’ said Solskjaer.

‘I don’t think he will be happy until he wins the bigger trophies, and staying at Man United in this time and they are not having one more, I think that’s something that he will feel is a black dot in his career.

However, De Gea’s form has gone down in the last 18 months, with the goalie making a couple of errors during that period.


And Solskjaer says he’s never thought about dropping the former Atletico Madrid keeper from the team.

‘You do that by walking out on to that pitch and showing them your quality and mentality and he is a strong character and I didn’t see any good in taking him out at all, no’.

Liverpool boss Jurgen Klopp confirms when he will leave

2 months ago
Jurgen Klopp has confirmed he will continue to manage Liverpool for the next four years before going back to his home country of Germany. Klopp guided Liverpool to their very first Premier League title this campaign, five years after he took over from Brendan Rodgers at the club. The German […] 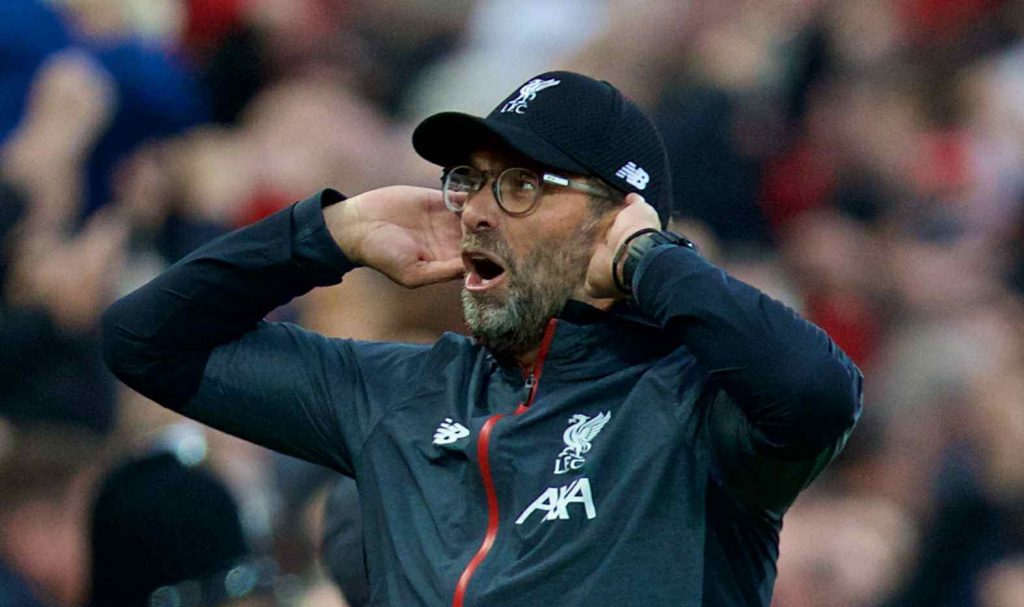