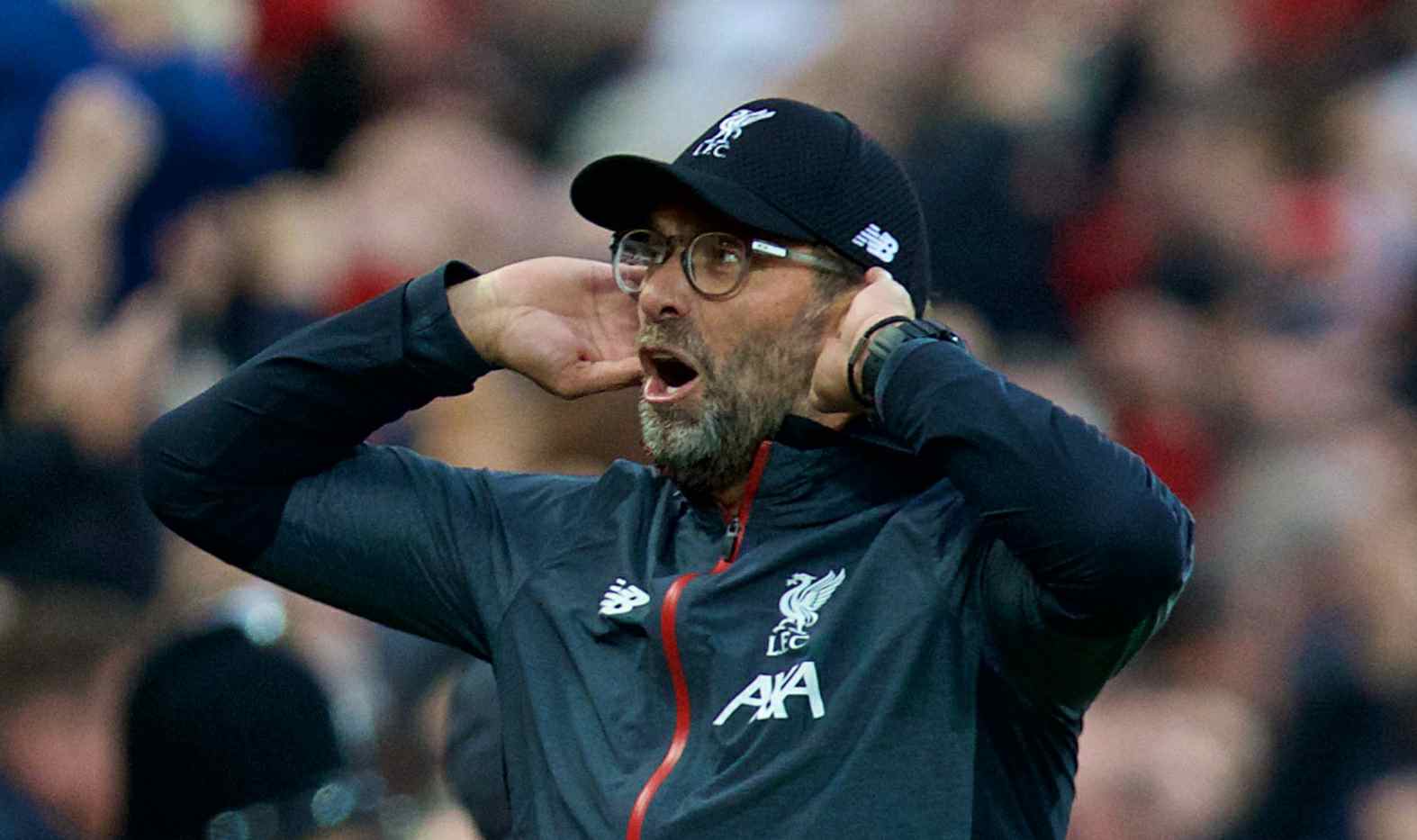 Jurgen Klopp has confirmed he will continue to manage Liverpool for the next four years before going back to his home country of Germany.

Klopp guided Liverpool to their very first Premier League title this campaign, five years after he took over from Brendan Rodgers at the club.


The German signed a new deal with the Reds in December 2019, which will keep him at the club until 2024, should he avoid being sacked.

And it appears Klopp has absolutely every intention of seeing out full contract at Anfield, despite previously hinting that he might go on a sabbatical.

When asked if he will return to Germany, Jurgen Klopp told SWR Sport: “Definitely to live, after my career. Most likely even to Mainz”.

On how long he’ll remain at the club, the Liverpool manager added: “Four years in Liverpool.”


Klopp revealed his plans for when he returns to Germany, and conceded initially he’d like to do nothing for a year. After that he said he may be interested in returning to manage a team, but said he may choose to retire.


Just before Jurgen Klopp signed his new deal with the Reds, he said he would like to take a sabbatical at some point of his career.

In 2019, Klopp told Kicker magazine: “I have absolute energy. But I have one problem. I can’t do ‘a little bit’. I can only do ‘all or nothing’.

“When I decide that I cannot do it any longer then I will take a break for a year.”

3 months ago
Frank Lampard says Chelsea were never pinning their hopes of playing the Champions League next season on Manchester City’s European ban being upheld. However, Man City’s ban was overturned by the Court of Arbitration for Sport on Monday  – meaning City will be in next year’s Champions League, and the club […] 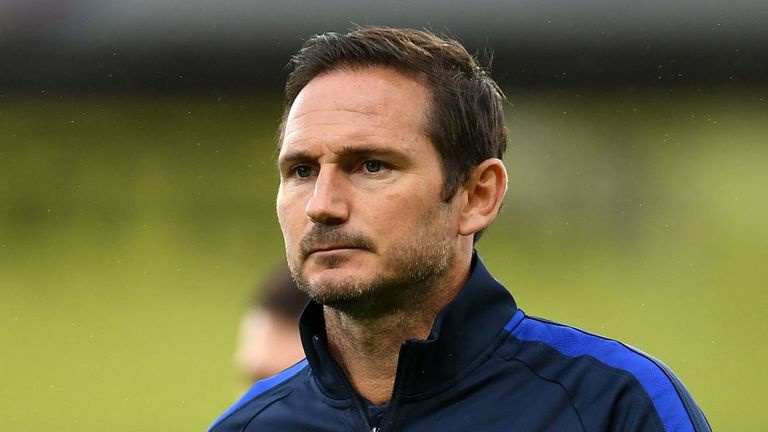