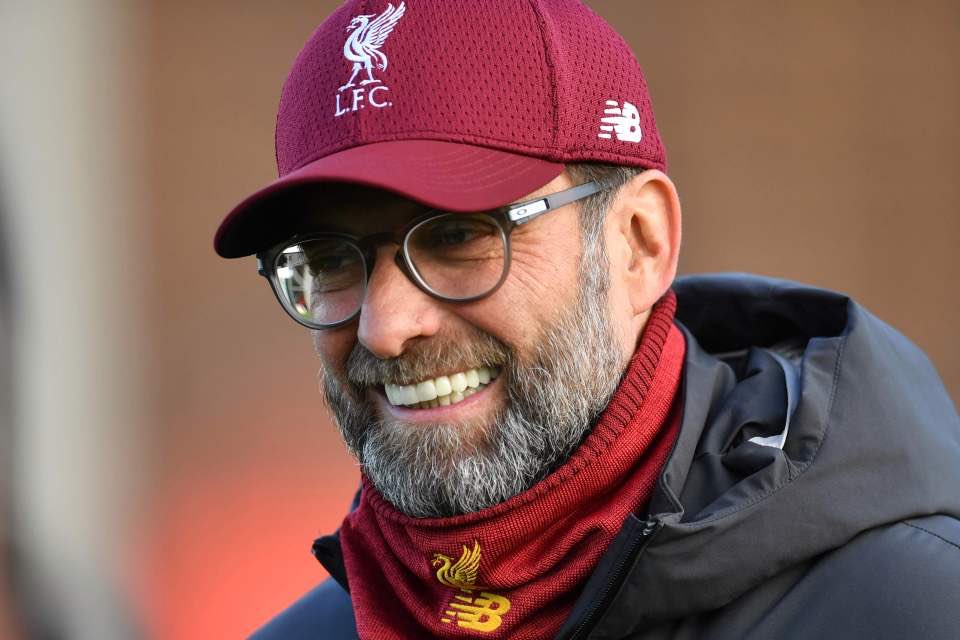 Liverpool manager Jurgen Klopp has revealed that he will walk away from football and take at least a year off after his contract at the club expires.

The German coach still has a contract with the new Premier League champions until 2024 after he extended his deal last December.


But the former Dortmund coach has not ruled out that being his final contract in football, and says that he may not return after his time at Liverpool comes to an end.

When asked about his plans after 2024 by German publication SportBuzzer, Klopp said: “I’ll take a year off and ask myself if I miss football. If I say no, then that will be the end of coach Jurgen Klopp.

“If one day I am no longer a coach, there is one thing I will not miss: the brutal tension immediately before the game.”

Klopp had planned to take a year away from football after he left Dortmund in 2015, but he found the lure of Liverpool to be too tempting.


He was then appointed as Reds head coach in October of that year just after the club sacked Brendan Rodgers.

Klopp is well aware of the challenges that face Liverpool as they head into the new campaign as reigning league champions for the first time in 30 years, but he says they will be ready and motivated for the new season.


“The whole club is hot for the new season, we want to be even better,” Klopp continued. “We want to chase the opponents and the ball over the entire field, continue to be a super unpleasant team that is not fun to play.

“We’re not defending any titles, we want to get new ones, we’ve only just started winning.”

5 months ago
Arsenal have completed the signing of Tim Akinola after the Gunners were left hugely impressed with the 19-year-old, according to reports. The midfielder has been without a team since being released by Huddersfield. The Athletic claim Arsenal rejected the option to have the youngster on trial and signed the player […]