Arsenal have completed the signing of Tim Akinola after the Gunners were left hugely impressed with the 19-year-old, according to reports.

The midfielder has been without a team since being released by Huddersfield. The Athletic claim Arsenal rejected the option to have the youngster on trial and signed the player immediately.


Video analysis of Akinola’s displays were enough to convince Arsenal to sign the midfielder.

The signing of Akinola comes hot on the hells of George Lewis, who signed for the gunners from the third tier of Norwegian football.

He will join Akinola in Arsenal’s youth ranks and both players are seen as low risk deals for the club.

And Arsenal will need not to pay any compensation for Akinola, who had to be released by Huddersfield due to the competition for places in his position at the club.


Per Mertesacker and the head of the talent ID department, Lee Herron, are looking to add more low cost talent to the youth ranks with the hope they can develop into first-team players or sold for good profit.

In the senior squad, Arteta is planning a squad overhaul this summer window and Arsenal look set to confirm their first signing after reportedly agreeing terms with Lille for Gabriel Magalhaes.

5 months ago
Bayer Leverkusen have told Chelsea they will not budge on their current valuation of Kai Havertz, despite confirming the midfielder wants to leave this summer window. Havertz is a priority transfer target for Frank Lampard after completing the signings of Timo Werner and Hakim Ziyech and reports claim the blues […] 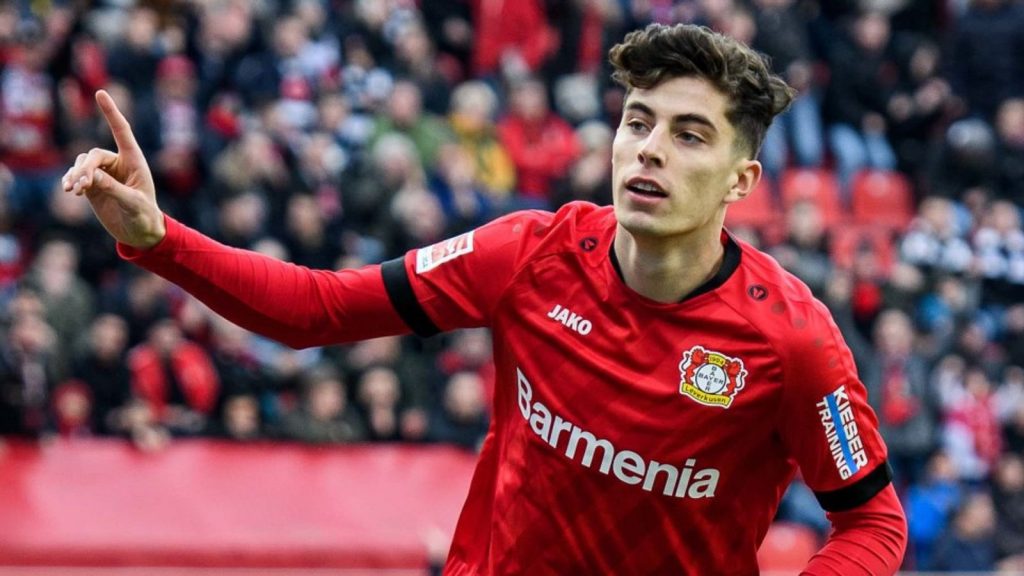