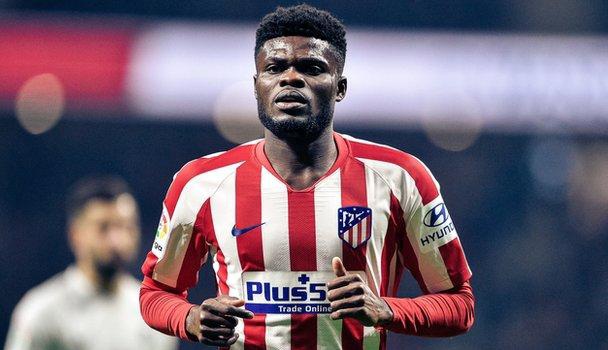 Atletico Madrid have no plans on dealing with Arsenal again in the future after they failed to give the La Liga side notice over their intention to activate Thomas Partey’s release clause.

The 27-year-old completed a transfer move to Arsenal on deadline day, with the gunners confirming the £45 million deal after the summer transfer window had closed.


Partey’s release clause meant Arsenal needed only to activate the clause and it didn’t require negotiations at all with Atletico Madrid.

But, it’s courteous to give the Spanish club notice so that they have time to prepare to get a replacement or to even make an attempt to convince the Ghanaian midfielder to stay.

According to the Athletic, Atletico are ‘furious’ with Arsenal as they failed to give them notice and a source says the partnership between the two teams is now ‘irreparable’.

Reports in Spain claim Arsenal activated the clause just 32 minutes before the window closed. Partey has more than quadrupled his wages by moving to the Emirates as he’s set to earn £250,000-per-week.


The London club have also paid around £2m to his representatives and had to pay the £45m fee for Partey in a lump sum.

Lucas Torreira signed for Atletico on deadline day but the club do not have an option of signing the player in his contract and it’s likely they will not bother given the damage that the Partey deal has already done.


Once salary and agent fees are accounted for, Thomas Partey’s four-year contract at the club is set to cost Arsenal around £91m. 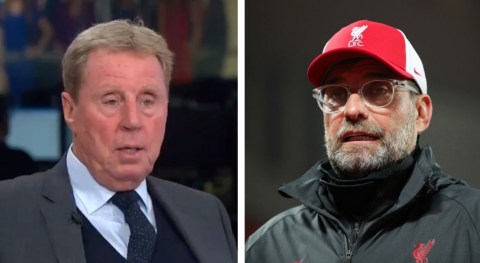