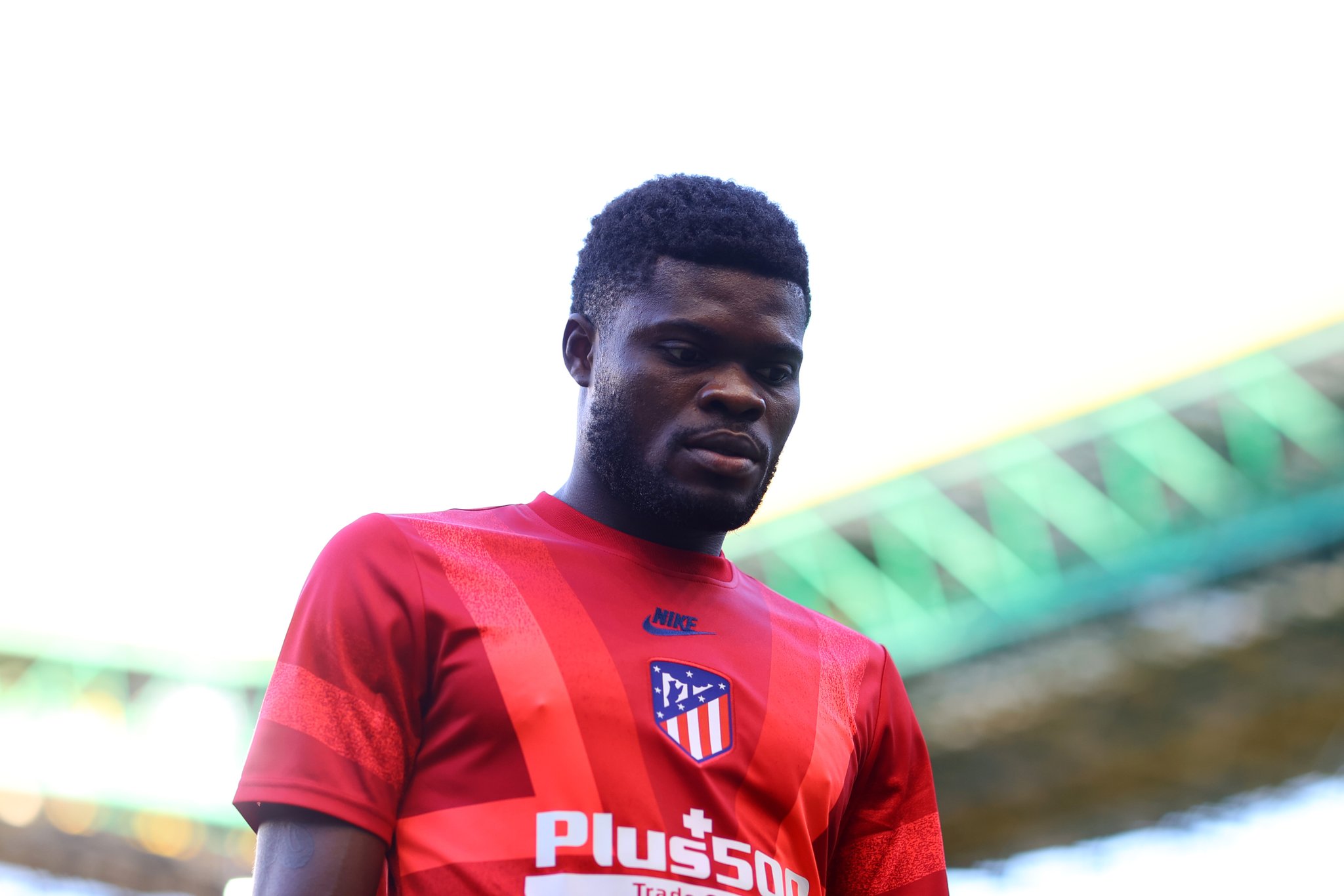 Arsenal are making preparations for a medical for Thomas Partey after they told the player’s camp that they will pay the his release clause to sign him from Atletico Madrid, according to The Athletic.

Arsenal have left it so late to make a decision on the transfer of Partey, but they are making a move to bring him to the Emirates on deadline day.


Arteta’s side are now attempting to push through a transfer for the Ghanaian midfielder with only hours left in the transfer window and are racing against time to get the deal done.

It has been reported that the London side have touched base with the player’s camp and told them that they will pay his €50m release clause today.

Atletico Madrid have insisted that they will not allow the player leave unless a club decide to trigger his buy-out clause.

The Gunners have now decided to do so and will soon submit the cash to La Liga’s offices to buy out his Atletico Madrid contract.


Arsenal are also reportedly putting plans in place for a medical and the player will undergo his checks in Madrid later today.

The Premier League giants are already aware of the personal terms Partey would demand and are going ahead with the deal. But, it remains to be seen whether they can push through the transfer in the final hours of the summer transfer window.

4 months ago
Manchester United new boy Edinson Cavani will reportedly wear the club’s iconic No.7 shirt after his move to Old Trafford. The Uruguayan forward has signed an initial one-year contract with United and the club have the option of extending that by another 12 months. The 33-year-old joins the club on […] 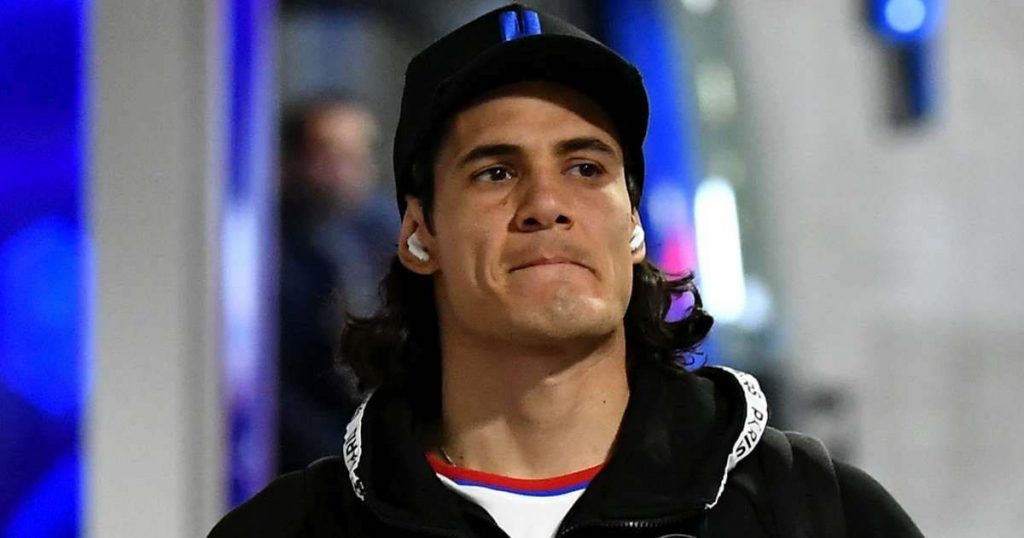