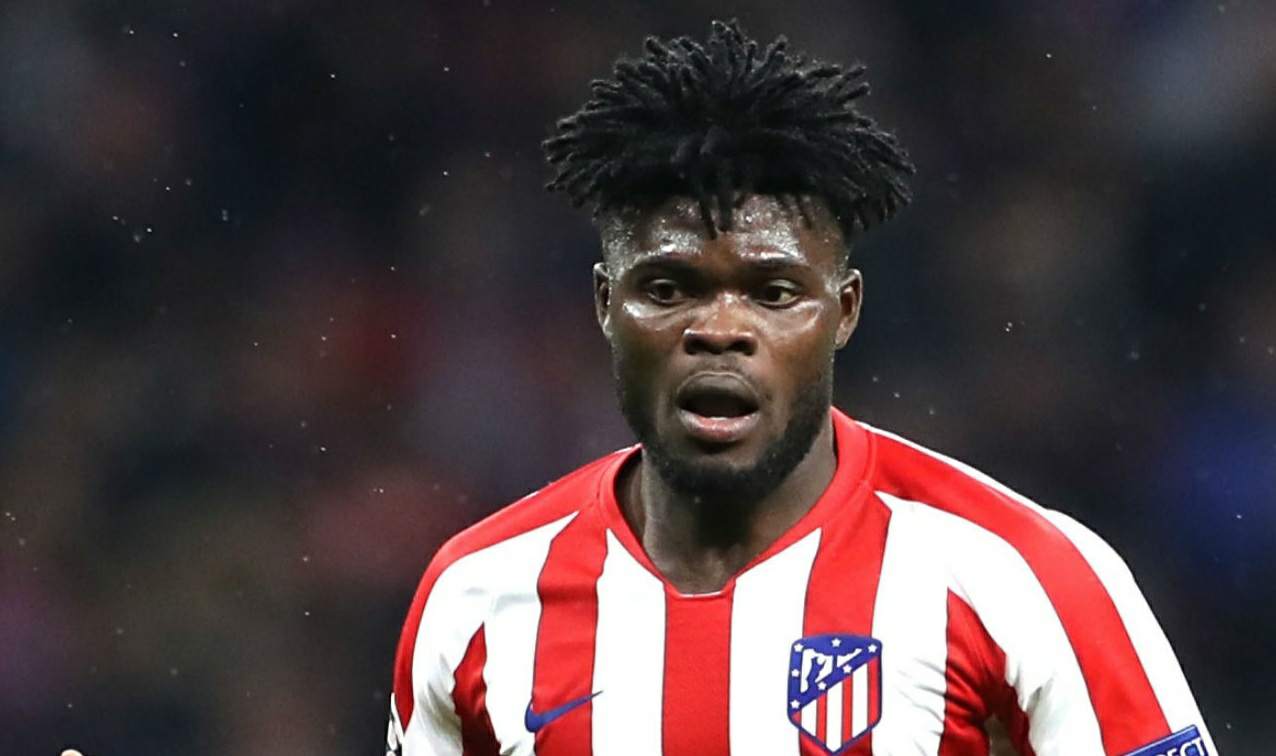 Thomas Partey is interested in signing for Arsenal and the Gunners have intensified their push to sign the midfielder from Atletico Madrid, according to reports.

Arsenal boss Mikel Arteta wants to strengthen his midfield in the summer window and Partey is at the top of his targets.


However, the Gunners are likely to have a restricted budget for the upcoming transfer window as their finances have been affected following the coronavirus crisis, while they are also on course to miss out on another season in the Champions League.

According to The Athletic, Arsenal have stepped up their interest in Thomas Partey ahead of the summer window. But they are unwilling to meet his €50 million (£43m) release clause.


Arsenal, however, will be happy with the fact that Partey is interested in a move to Arteta’s side this summer.

Atletico Madrid have already offered Partey a new deal which would double his current £65,000-per-week deal and also increase his release clause to around £87.2m.

‘I’d seen him play for Atletico but I didn’t realise how good he is,’ said the former Spurs player. ‘It’s unbelievable, his physicality, how he breaks up play. Technically, he’s got everything.


‘He ranks as one of the best midfielders I’ve played with but Mousa is Mousa, he’s on a different planet. Even in training he’s just in cruise control.

‘Ask anybody who has played with him and they’ll say Mousa Dembele. That’s how good he was. It was frightening.

‘But Thomas is still very young and everybody loves him out here.’

3 months ago
Chelsea squad are excited by the imminent arrival of Timo Werner and Hakim Ziyech, according to Andreas Christensen, who has backed the duo to thrive at the club. Ziyech and Werner became Lampard’s first and second signings as Chelsea head coach and officially joined the club today. Christensen has played […] 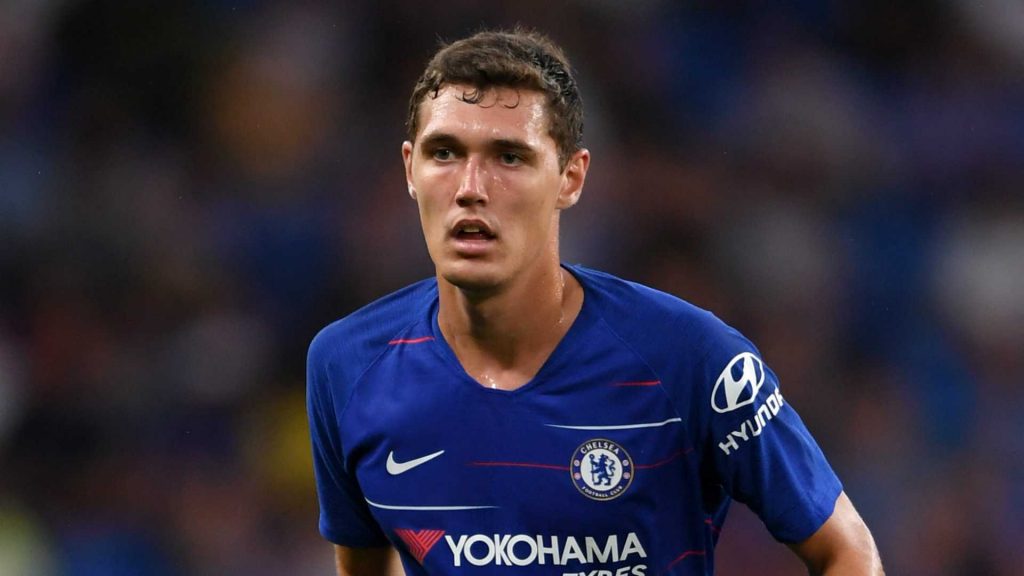