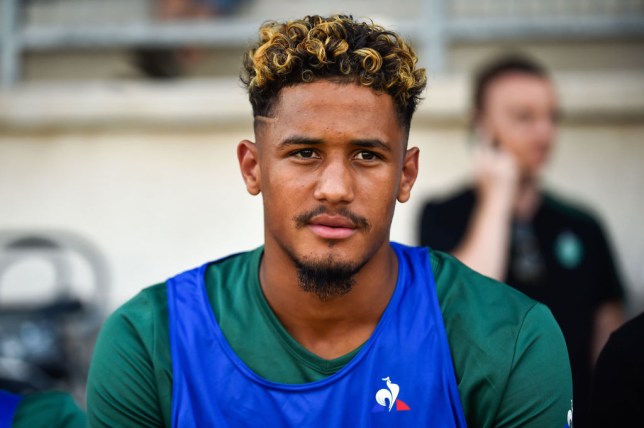 Saint-Etienne have slammed Arsenal as William Saliba will no longer be able play in the French Cup final this month.

Arsenal completed the £27m signing of Saliba last year but the defender has remained on loan with Saint-Etienne this campaign.


The Ligue 1 campaign was cancelled in April in response to the coronavirus pandemic but Saint-Etienne are still due to play Paris Saint-Germain in the final of the Coupe de France on July 24.

On Tuesday, Arteta gave his blessing for Saliba to play in the final for the French side and said that an agreement had been reached between both teams.

But Saint-Etienne now say that Saliba will not be part of the final due to Arsenal’s unacceptable sports and financial conditions.

A statement from Saint-Etienne read: ‘AS Saint-Etienne was pleased to learn yesterday Tuesday that Mikel Arteta, Arsenal coach, was ready to leave William Saliba at the disposal of the club until the final of the Coupe de France, July 24.


‘William Saliba had been training for several days with Claude Puel’s group and was obviously very enthusiastic about the idea of finishing his course in Green with such a match.

‘Alas, ASSE, which simply wanted the extension of the initial loan until July 24, could not find an agreement in the evening with Arsenal to allow the defender to properly prepare and play this meeting, the English club imposing absolutely unacceptable sports and financial conditions.’


However, Arsenal have responded with a statement: “Throughout our discussions with St Etienne, our aim has been to protect the welfare of William Saliba as well as the interests of Arsenal Football Club, while honouring the terms of the loan.

“Despite the loan ending on June 30, we were willing to find a way for William to play in the [French] cup final on July 24, despite having no contractual obligation to do so.

“As William is returning from injury, we asked that St Etienne follow a clear training plan with William in close collaboration with us, to ensure he is fully fit for the start of next season.

“To our surprise we were unable to reach agreement to this plan which was proposed by our medical experts, and we are simply not prepared to risk the welfare of an Arsenal player.

“While it was not our primary concern, and ultimately not relevant as our training plan was not accepted, we also expected not to be financially disadvantaged by extending the loan. This was also not acceptable to St Etienne.

“We know this is a disappointment for William but he understands we are working to protect his long-term interests and those of Arsenal.”

Arsenal step up talks with Atletico over Thomas Partey transfer

2 weeks ago
Thomas Partey is interested in signing for Arsenal and the Gunners have intensified their push to sign the midfielder from Atletico Madrid, according to reports. Arsenal boss Mikel Arteta wants to strengthen his midfield in the summer window and Partey is at the top of his targets. However, the Gunners […] 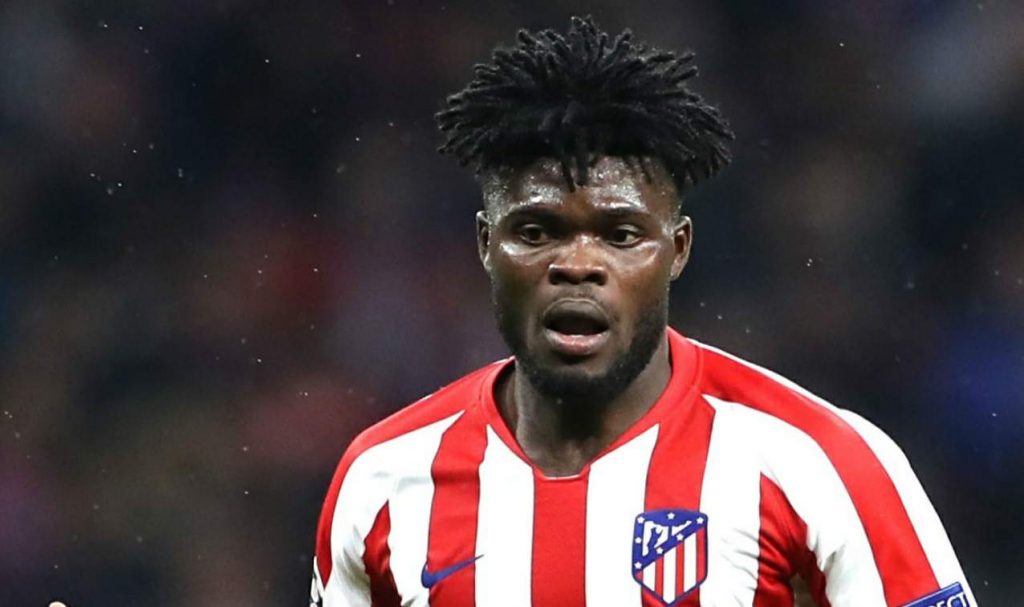