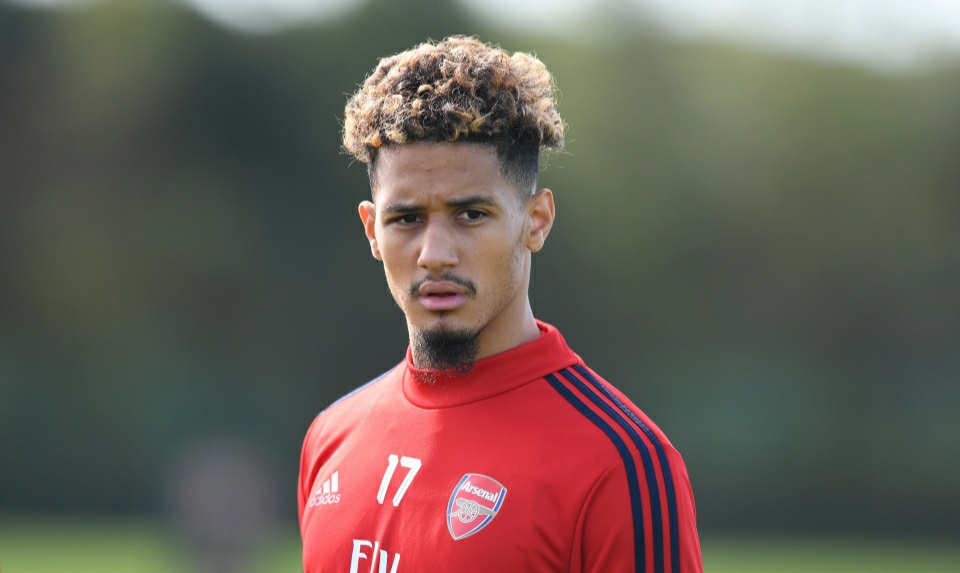 Arsenal defender William Saliba says he ‘feels like a robber’ since leaving Saint-Etienne ahead of their French Cup final against Ligue 1 champions Paris Saint-Germain.

The two Ligue 1 teams will play the French Cup final at the Stade de France on Friday evening. The Ligue 1 season ended prematurely due to the coronavirus crisis, while the final which was scheduled for April 25, had to be pushed back.


Saint-Etienne sold William Saliba to Premier League side Arsenal for £27m last summer window with the player being loaned back immediately for a year as part of the deal.

The French club tried to extend the loan spell so that the defender could play in the French Cup final, however, Arteta’s side vetoed those hopes.

And Saliba, who has played 17 matches for Saint-Etienne this campaign, is unhappy that he will not be able to help his club in the final.

“I couldn’t miss this. As I am not able to play, I want to at least feel this final as much as possible, by supporting my team in the stadium,” he told L’Equipe.


“In front of the TV, it would not be the same. It was important for me to be there, hoping to see Les Verts win. It will also allow me to say goodbye to my teammates properly. Because I left like I was a robber.”

Saint-Etienne blasted the gunners for making ‘unacceptable’ demands over extending the player’s stay.


But Arsenal hit back in a statement of their own, saying Saint-Etienne could not agree ‘a clear training plan’ for the 19-year-old defender.

The Premier League side said: “Throughout our discussions with Saint-Etienne, our aim has been to protect the welfare of William Saliba as well as the interests of Arsenal Football Club, while honouring the terms of the loan.

“Despite the loan ending on June 30, we were willing to find a way for William to play in the [French] cup final on July 24, despite having no contractual obligation to do so.

“As William is returning from injury, we asked that Saint-Etienne follow a clear training plan with William in close collaboration with us, to ensure he is fully fit for the start of next season.

“To our surprise we were unable to reach agreement to this plan which was proposed by our medical experts, and we are simply not prepared to risk the welfare of an Arsenal player.


“While it was not our primary concern, and ultimately not relevant as our training plan was not accepted, we also expected not to be financially disadvantaged by extending the loan. This was also not acceptable to Saint-Etienne.

“We know this is a disappointment for William but he understands we are working to protect his long-term interests and those of Arsenal.”

2 months ago
Chelsea have identified Atletico Madrid defender Jose Gimenez as a possible signing this summer as Frank Lampard looks to solve the defensive issues in the team. But Lampard will need to release at least one defender if he decides to sign a new player in the position, due to the […] 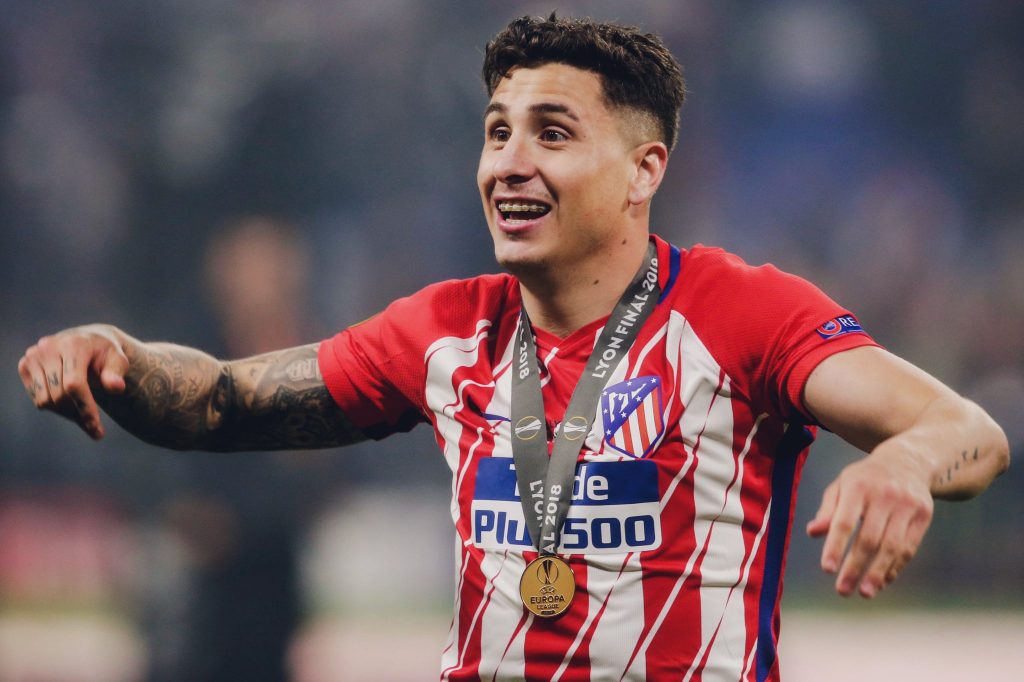