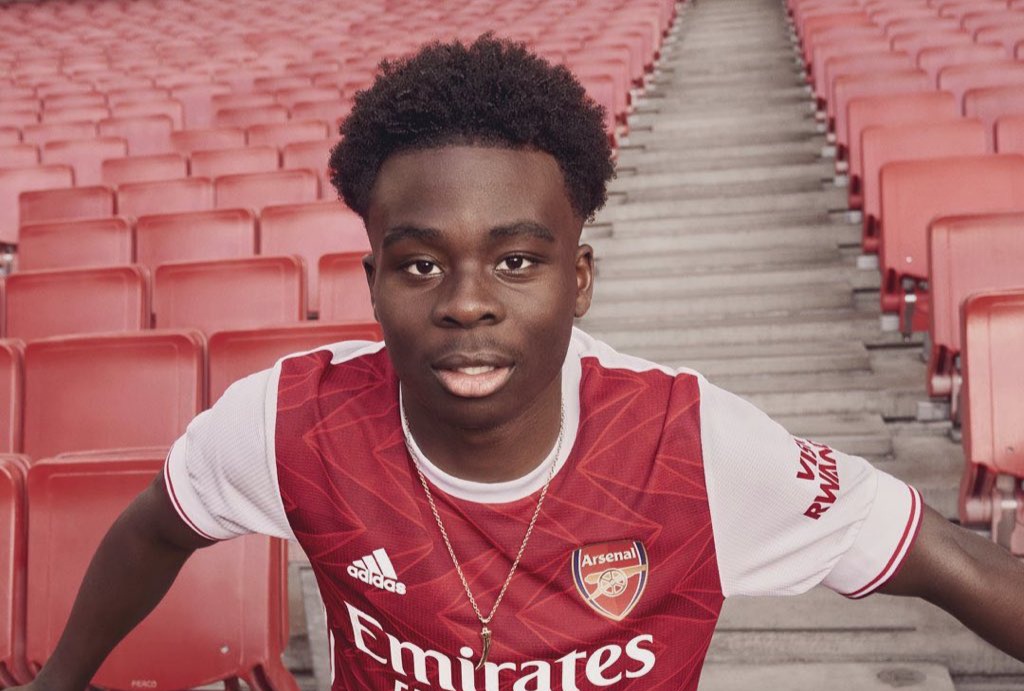 Bukayo Saka has been rewarded for a remarkable breakthrough campaign by earning a new shirt number – thereby reflecting his position as a regular in the club’s first team.

The teenager made his debut under Unai Emery last campaign but was given more chances under the interim manager Freddie Ljungberg, before Mikel Arteta took up the reigns and used the youngster in a couple of different positions.


Saka has played at full-back and as a wing-back but is a winger and wanted assurances over his future role under the management of Arteta before he signed a new long-term deal this month.

The 18-year-old will now wear the No.7 shirt from next season, inheriting the number from Henrikh Mkhitaryan whose transfer move to Roma will become permanent at the end of the campaign. 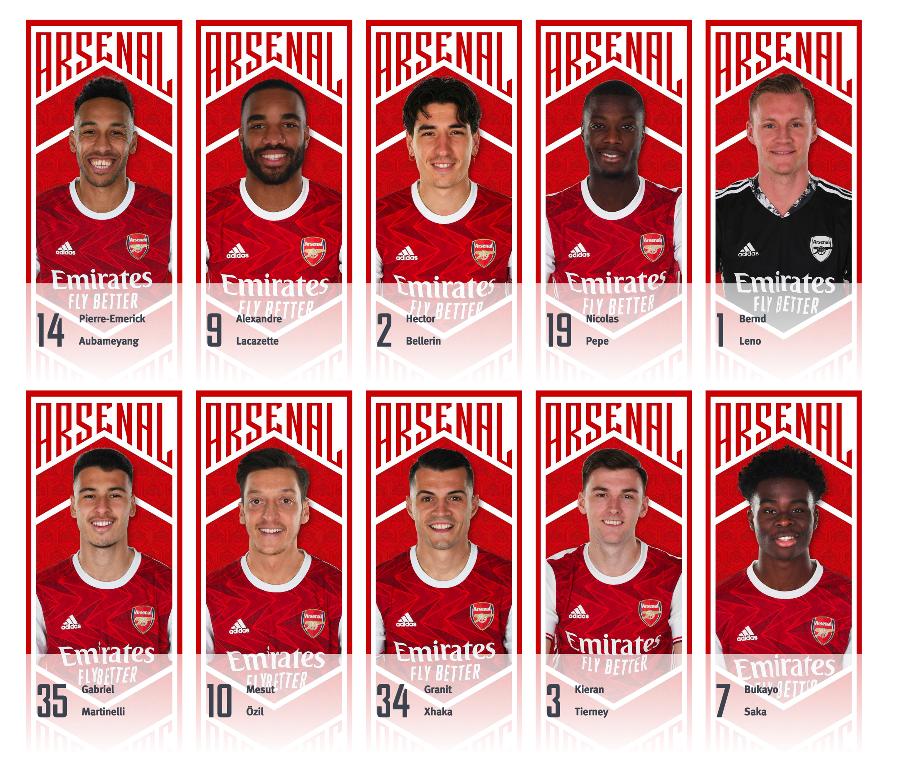 Arteta is an admirer of Saka and was happy when the player, who has already registered 13 assists in all competitions this campaign, and finally signed a new contract.

He said: ‘Bukayo is a talented and intelligent young player. ‘He has impressed me with his work ethic and attitude to learn and adapt, and it has paid off in his performances.


‘I am excited to continue working with him to develop him further, and for him to help us achieve our goals.’

While Saka’s future at Arsenal is clear, his international prospects are still not decided with Nigeria reportedly pushing for his services with the country.


Saka has already represented the England team at youth level and could also earn a call-up to Gareth Southgate’s senior team next month.

But the Daily Mail claim that Nigeria have not given up hope of tempting Saka to be part of their plans and have success in the past, recruiting players like Alex Iwobi and Victor Moses who were also eligible to represent England.

2 months ago
Bayern Munich new signing Leroy Sane appears to have confirmed Kai Havertz’ transfer move to Chelsea from Bayer Leverkusen. The former Manchester City star ended months of speculation surrounding his future by signing for the Bundesliga champions this month for a fee of £54.8million. Timo Werner’s move to Chelsea was […] 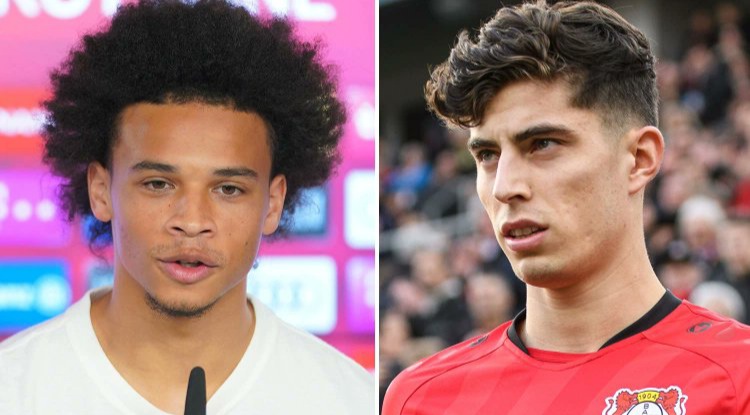