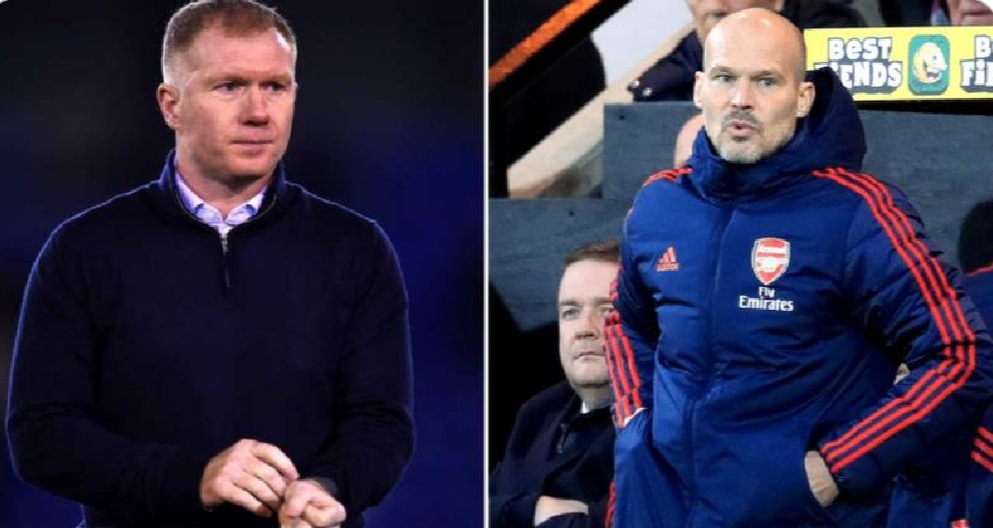 Manchester United legend Paul Scholes has criticized Arsenal’s interim head coach Freddie Ljungberg for not wearing suit during his first game in charge of the club.

Recently, Spanish manager Unai Emery was fired at the Emirates Stadium due to poor run of form, and his exit paved ways for Ljungberg to take over an interim role at the club.


Arsenal were forced to a 2-2 draw by Norwich City in Freddie Ljungberg’s first match in charge of the gunners which was not a good result for the North London team.

And while speaking about his old opponent in the Premier League, Paul Scholes believes Ljungberg should have put on suit and tie if he wants to become a permanent manager.


“You would think he’d be out in a suit to show a bit of proudness that he took the job.

“To me that’s a great start – shirt and tie to show some discipline. I don’t think he’ll be the right man,” Paul Scholes told Premier League Productions according to UK Sun.

Meanwhile, Freddie Ljungberg could be leaving the Emirates sooner than expected as four managers have been linked with the position at the Emirates.

Mauricio Pochettino, Mikel Arteta, Nuno Santo, and Allegri have all been linked with taking the job at the club.


Arsenal’s 2-2 draw against Norwich City made it their worst run of form in the Premier League since 1975.

Wed Dec 4 , 2019
Cristiano Ronaldo’s sister Katia Aveiro hit back at Van Dijk on Instagram after the defender joked that the Juventus superstar wasn’t a “rival” for this year’s Ballon d’Or. Lionel Messi claimed the coveted individual award for a sixth time in Paris on Monday, with Liverpool defender Van Dijk finishing second in the final voting. […] 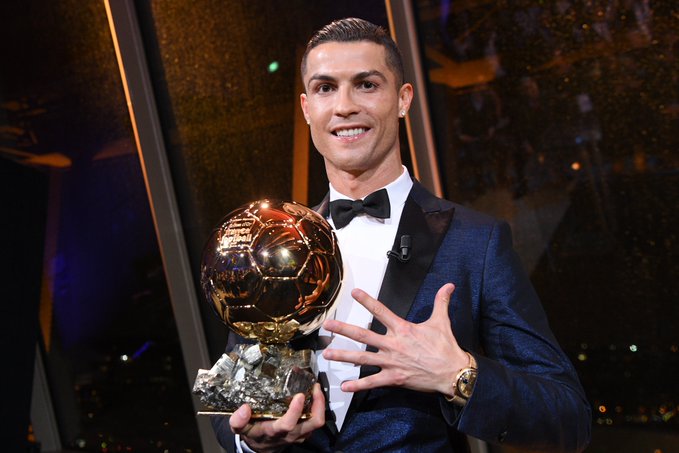