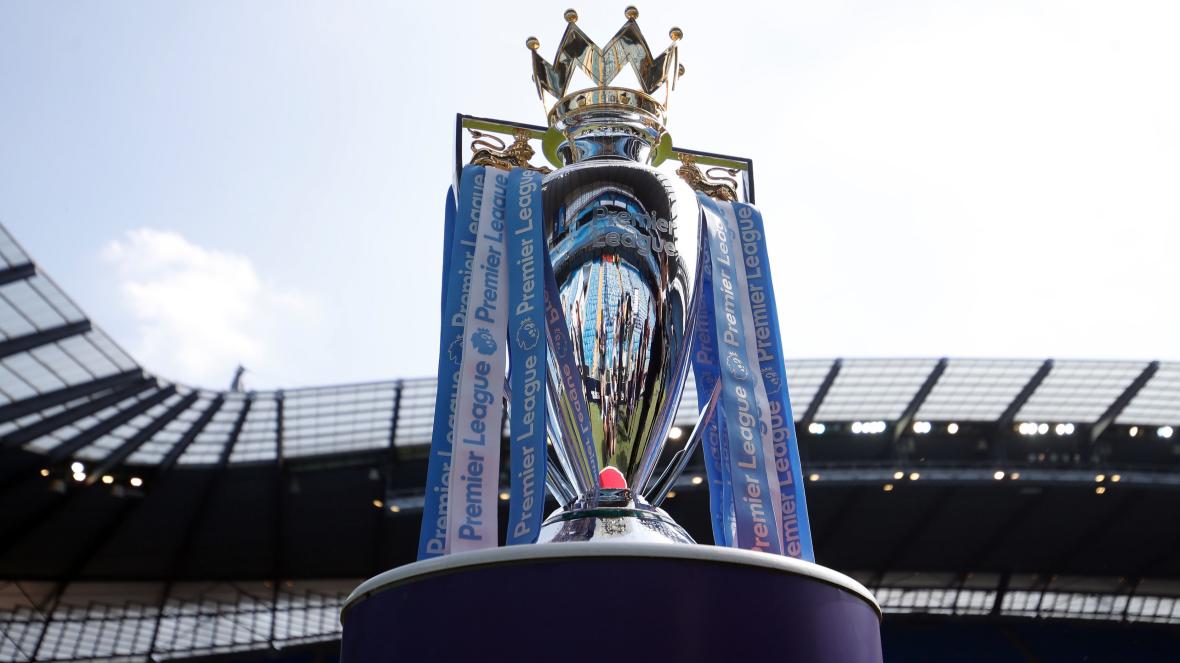 The Premier League will hold further discussions this week, as it aims at a return to football action behind closed doors in June.

All 20 teams will hold their latest conference call on Friday but a resumption of English football will only take place with approval from the government.


The government’s next review of the current lockdown restrictions is due on May 7, as they continue the detailed planning under a ‘Project Restart’ programme.

On Monday, The Prime Minister Boris Johnson said: “I ask you to contain your impatience.”

Johnson claims the UK is “making progress” and are “beginning to turn the tide” against the coronavirus crisis but still urged people to continue maintaining social distancing restrictions.

Sport in the country will only resume when the government is fully satisfied its own measures are put in place.


The Premier League, along with other sports, will have to meet certain criteria before a return including testing arrangements for participants, paid for by sporting authorities or teams, and ensuring measures are in place to avoid supporters gathering outside games.

However, It has yet to be decided whether matches will return at approved stadiums, or maybe at a neutral venue such as St George’s Park.


The Premier League remains committed to completing the remaining 92 matches of the campaign, in line with UEFA’s recommendation.

Gary Neville has sent a warning to footballers to “get their heads around” the idea of playing football behind closed doors.

“It’s going to be strange,” Neville said. “It’s an awful experience when you are used to playing in front of big crowds. The Premier League lives off its stadium experience, the adrenaline gets pumping for the players and the fans get behind it.

“But we are going to be playing behind closed doors for months and months – probably into next year. We have to get our heads around that.”

5 months ago
Former Arsenal keeper Wojciech Szczesny has revealed the truth about what happened after he was caught smoking in what proved to be the final Premier League game of his Arsenal career. Szczesny lit up in the showers after a 2-0 loss against Southampton on New Year’s Day and he was fined and […] 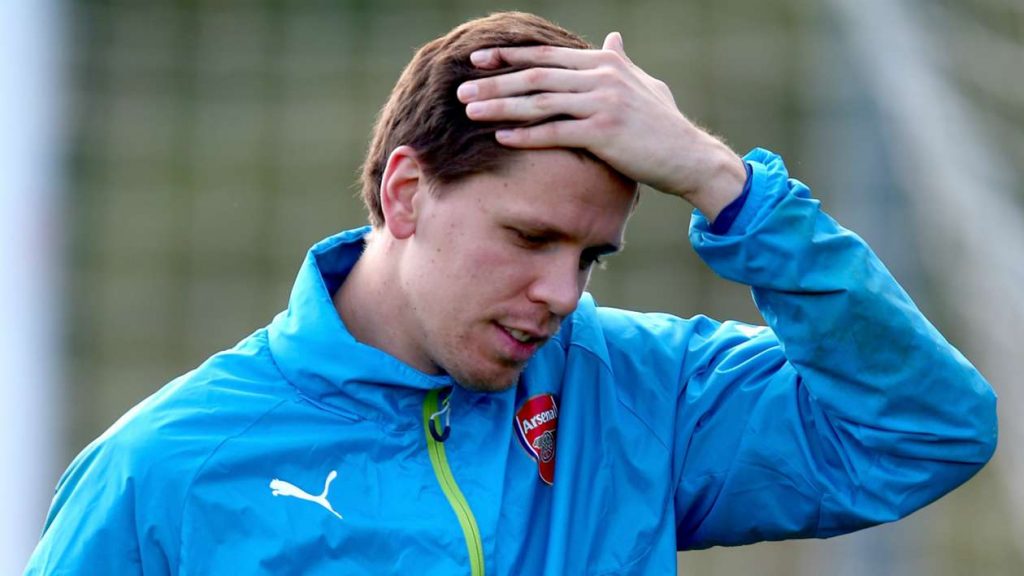