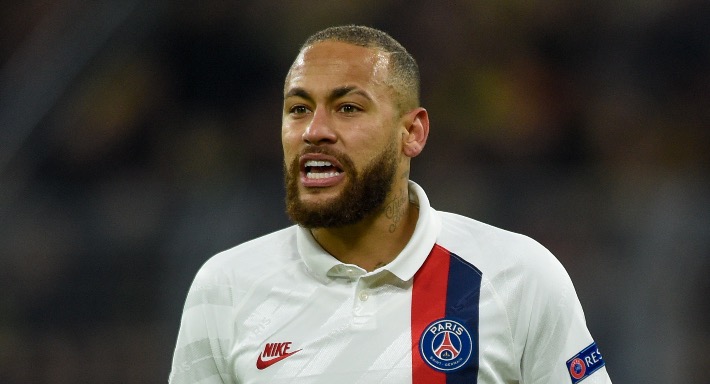 Neymar’s former agent has revealed just how close the PSG forward came to playing in the Premier League after Chelsea made a huge offer to Santos for his signature back in 2010.

The Brazilian had just a year of first-team action under his belt at Santos when the bid was made but football’s elite were beginning to sit up and take notice or the attacker, especially after he received his first international call-up aged just 18.


Top teams from Europe were battling it out for the precocious youngster and Barcelona eventually wrapped up a deal for him in 2013, beating Real Madrid to the signing.

Neymar would go on to form part of one of the most feared attacks in football alongside Lionel Messi and Luis Suarez before joining Paris Saint-Germain in a €222million transfer move four seasons into his spell at Barca.

However, Neymar’s former representative, Wagner Ribeiro, has revealed how things could have turned out differently for his client ten years ago.

‘There were many calls for him. I received an official offer from Chelsea the day Neymar debuted with the Brazilian team in 2010,’ Ribiero told Spanish outlet AS.


‘They made an offer, we studied it, but in the end we didn’t decide anything. On that occasion, we transferred it to Neymar’s father and the player himself.

‘Then came other offers from Bayern Munich and Juventus, with whom I had a meeting in Turin.’


Back in 2014, Neymar lifted the lid on Chelsea’s interest and believes he made the ‘right decision’ to stay with Santos at that stage of his career.

‘It was August 23, 2010. My father and I had a meeting with president Luis Alvaro at the Santos headquarters inside the Vila Belmiro. Chelsea had made a huge transfer bid,’ the Brazilian wrote in his autobiography ‘Neymar: My Story – Conversations With My Father’.

‘In the middle of our conversation, the president turned off the lights and pointed at an empty chair. “This is the chair of the great national sports hero. Since Ayrton Senna’s death, this chair is vacant. If Neymar Jr stays in Santos and refuses Chelsea’s proposal, he will give his first step to sit in this chair.”

‘That made us think. That decision would be a turning point in my life. Even Pele called me. Can you imagine how important I felt? The King of Football called me and asked me to stay.

‘He reminded me of his entire career with Santos, his five world titles with the national team and the club, and all the recognition he received.

‘It wasn’t easy but it was the right decision for us. We did the right thing for our friends and my career.’

5 months ago
Manchester United keeper David De Gea has sent an ominous warning to Dean Henderson that he has no intention of letting up at the club. The Spain international signed for the Red devils in 2011 in a £18m deal from Atletico Madrid and is closing in on nine years at […] 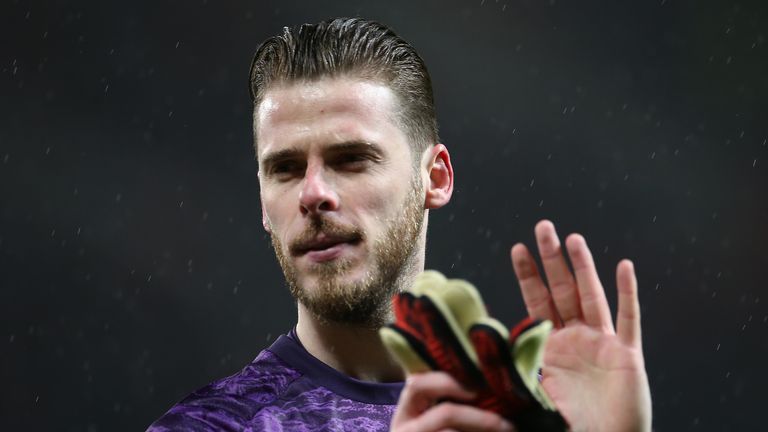