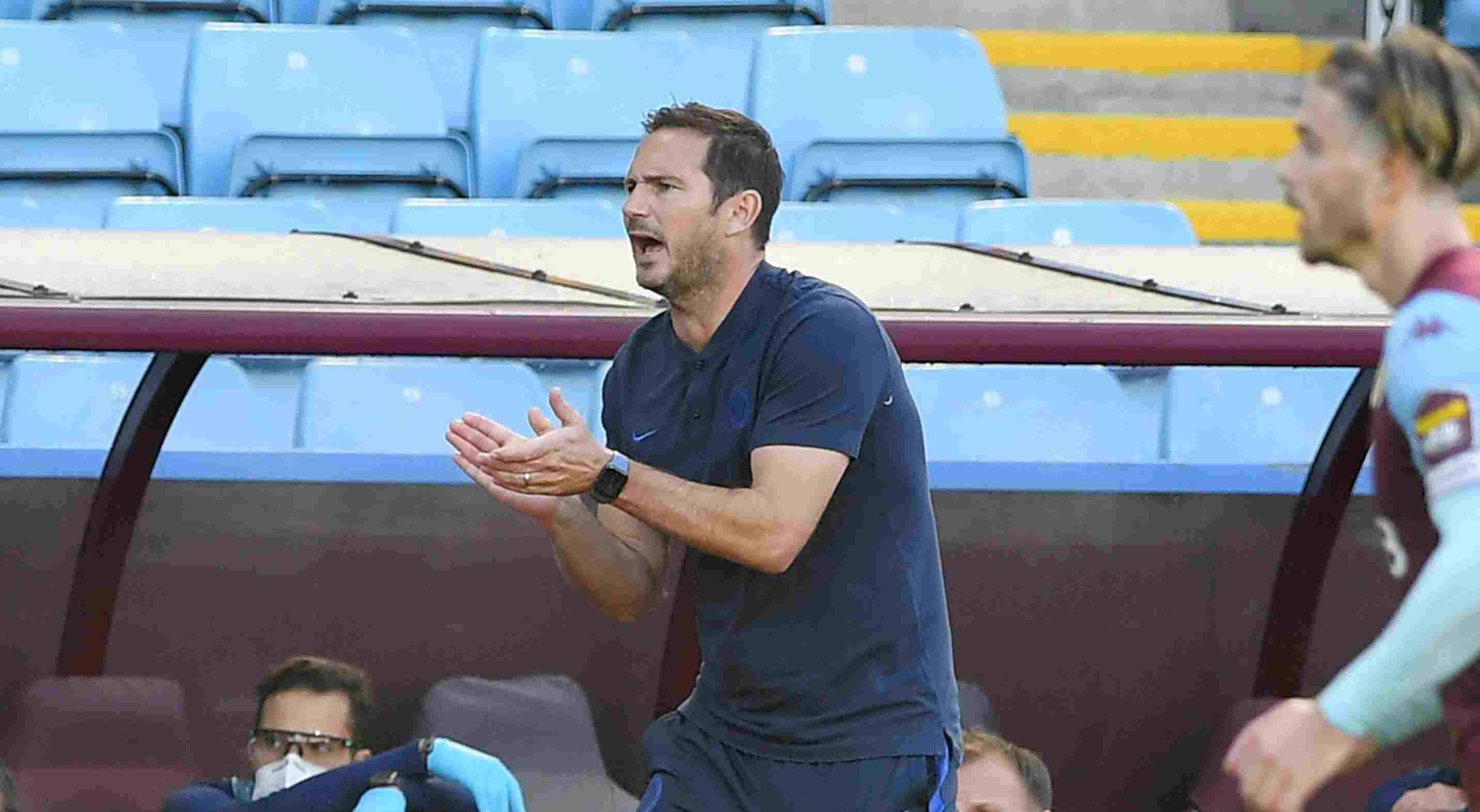 Chelsea manager Frank Lampard concedes he was ‘frustrated’ and ‘worried’ by his team’s poor finishing against Aston Villa.

Chelsea controlled the game at Villa Park but they found themselves behind at the break after Kortney Hause scored a goal from close range after a free-kick.

Pulisic struck first to level the match, before Giroud’s deflected strike gave Chelsea the much needed three points just moments later and they are now ahead of Manchester United with 5 points.


It was a valuable victory for the Blues but Lampard said he’s worried by the club’s failure to make the most of chances when they are on top.

‘I was frustrated at half-time, without a doubt,’ said Lampard. ‘I was worried that it gave them an opportunity to be solid against us and to break on us.

‘We expected that [to dominate the game], with the greatest respect to Villa. The way we’ve been training, the way we move the ball the things we try to do to get to the 18-yard box we did pretty well but sometimes there’s little areas around the edge of the box where we can do better.

‘Hopefully that will improve. but that’s been the story of our season. it was nothing new today to play well, concede and have to fight our way to victory. We haven’t always got victory and that’s the next stage for us, to try and be more clinical for the moments when we’re on top.’

Mon Jun 22 , 2020
Chelsea are reportedly set to make a £50million bid to sign Manchester United goalkeeper Dean Henderson. The 23-year-old goalie has starred in his debut Premier League season on loan at Sheffield United, keeping the joint-most clean sheets this campaign (11) in the league. The player is a United academy graduate, but is […] 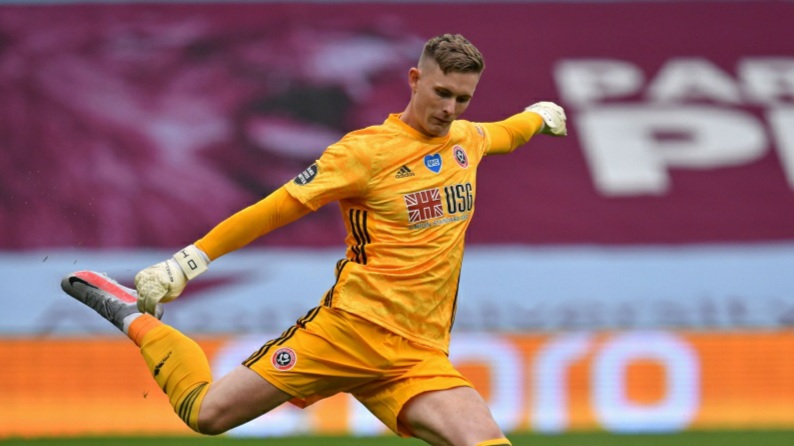