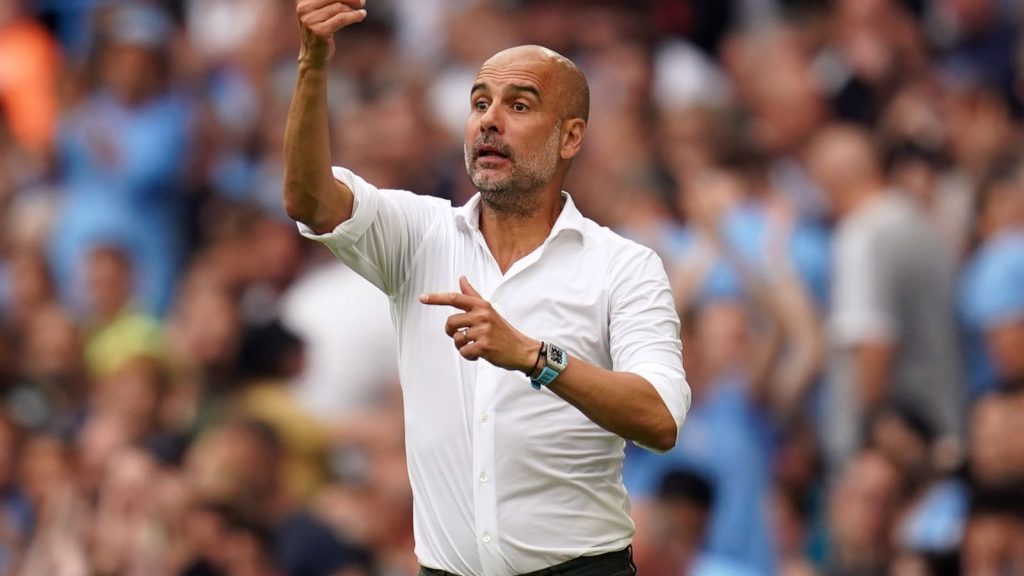 The Gunners have made a near faultless start to the campaign and their title credentials were underlined by the win over Liverpool, which came hot on the heels of an impressive north London derby victory.


Jurgen Klopp’s side have gone toe-to-toe with Man City in recent years and have twice finished as runners-up by a point.

The Reds, however, have started the current season a shadow of their usual selves and are 14 points off the pace after their defeat the Emirates.

Liverpool will have the chance to claw themselves back into the race when they entertain City on Sunday and Guardiola isn’t ready to write them off yet and believes they still represent his team’s biggest rivals for domestic supremacy.

‘Liverpool have always have been [Man City’s biggest challengers],’ said Guardiola ahead of Sunday’s acid test.


‘I know the quality they have. If it was like this with 10 games left, I would say I don’t think they can catch, but now anything can happen.

‘It’s always difficult in the years since we have arrived here together, it will be a tough game and I don’t expect anything else.


‘The game will be dictated on the pitch, not by the table, because we are in front of them or behind, not because of those kind of things.

‘I know the quality they have, they know the quality we have. If this was with three games left, I would say they could not catch top of the league but with so long left plus a World Cup, anything can happen.’

Guardiola’s future, meanwhile, is still unknown with the Spaniard yet to commit his long-term future to the club he joined six years ago.

Addressing that subject at his pre-match press conference, Guardiola said: ‘You know I am not thinking one second about that.

‘We have two or three weeks until the World Cup and this is an important time. After that we have plenty of time to talk about that.’

4 months ago
Frenkie de Jong feels ‘disgusted’ by his treatment at Barcelona, while Manchester United retain an interest in signing the midfielder, according to reports. The 25-year-old continues to feel mistreated by his club and United manager Erik ten Hag is keen to reunite with him at Old Trafford. De Jong rejected […] 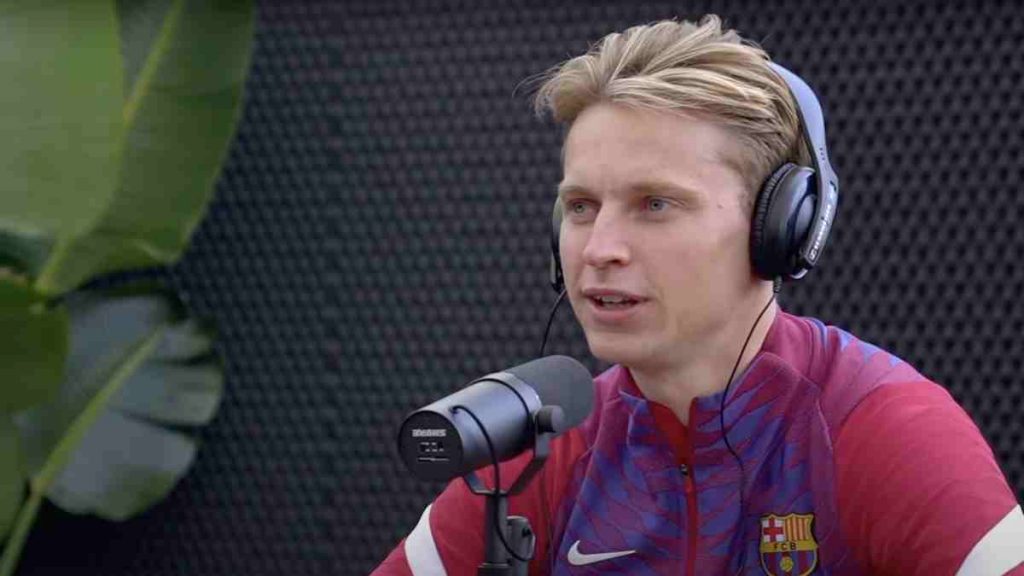