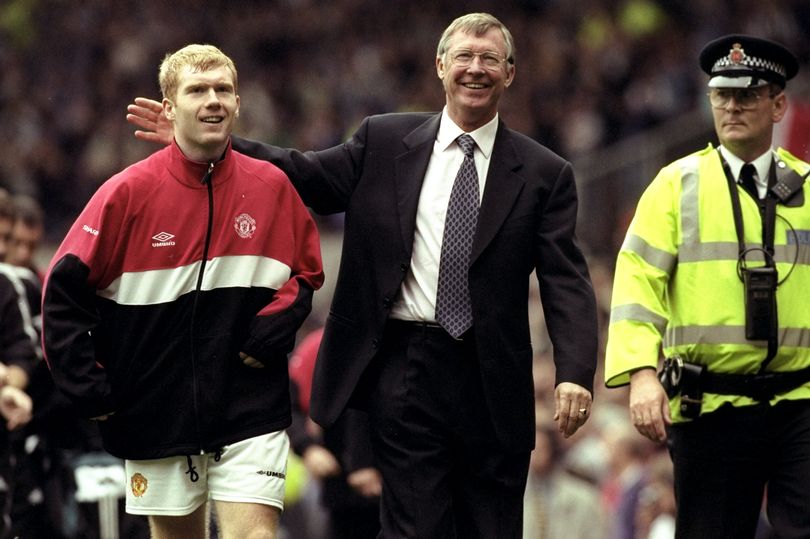 Paul Scholes has revealed how Sir Alex Ferguson would never give “the real reason” why a player had been dropped from the team.

The former United midfielder has explained how Ferguson would inspire and motivate the players who were named on the substitutes’ bench.


Erik ten Hag has left a number of high-profile players out of his starting lineup this campaign including club captain Harry Maguire, Jadon Sancho and most notably Cristiano Ronaldo.

Ferguson wasn’t afraid to do the same during his tenure, with Scholes being one of those he benched at times at Old Trafford.

Scholes admitted he didn’t like being left out by his manager but outlined how he would still make those on the sidelines feel just as valued as the United stars on the pitch.

Speaking on BT Sport’s Premier League Storybook podcast, which is released on Saturday, he said: “I don’t think anybody’s ever cool with not playing.

“Coming from being a forward, just thinking about scoring goals, the defensive side of it wasn’t something I was familiar with.” Scholes added: “[Sir Alex] was the only manager who could leave you out and still make you feel like a million dollars.


“He’d still make you feel motivated, like you’re the best player, like you could come on and change the game. He would never give you the real reason [why you weren’t playing] but if you had a bit of common sense, you knew.

“I quickly had to learn how to be part of a midfield that was more disciplined.”

4 months ago
Chelsea manager Graham Potter has provided the latest injury update on Reece James amid fears he requires surgery. James had to be subbed off midway through the second half of Chelsea’s Champions League victory at AC Milan on Tuesday with a knee injury. There are now fears James could miss […] 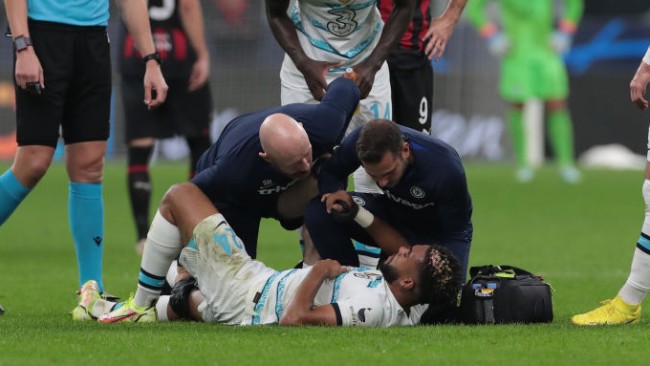