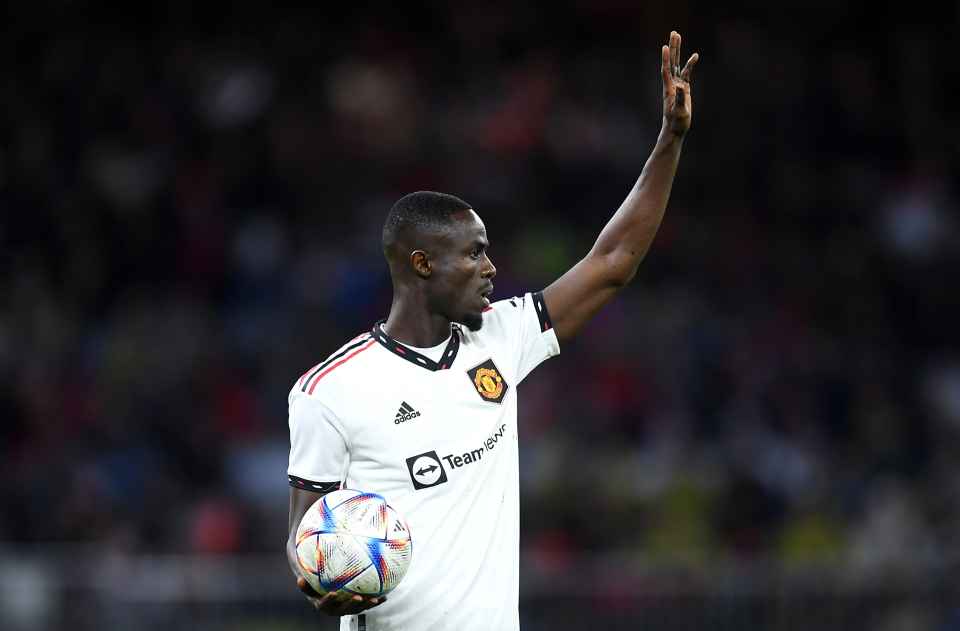 Manchester United defender Eric Bailly has revealed Marcus Rashford and Anthony Martial are the two players that impressed him the most at the club.

Bailly, who joined United in 2016 – is currently on a season-long loan at French Ligue 1 team Marseille but still reserves plenty of praise for his teammates at the club.


The Ivorian has had the fortune of playing alongside some of world football’s biggest names which include Cristiano Ronaldo, Paul Pogba and Ibrahimovic but it was United’s two youngsters that left a mark on him.

In particular, Rashford was the standout performer for Bailly, who revealed the England star ‘blew’ him away.

“I knew a lot of great players in Manchester. But if I have to talk about everyone who impressed me, we’re never going to finish this interview,” Bailly told L’Equipe.

“There was incredible talent, both old and young. Someone like Marcus Rashford really blew me away. Anthony Martial too.”


The duo have made a promising start to the campaign under Eric ten Hag after both endured a frustrating couple of years at Old Trafford.


Martial was shipped out on loan to Sevilla last season while Rashford was linked with a new challenge at Paris Saint-Germain in August.

Both stayed at Old Trafford and now United are reaping the benefits of improved form although Martial has still continued to struggle with injury.

Ten Hag has given all his attackers a clean slate this season with Rashford and Martial currently preferred to Ronaldo, who has seen his game time restricted to substitute appearances and Europa League ties.

Ronaldo came off the bench to fire his 700th league goal in last Sunday’s 2-1 victory at Everton. The Portuguese star replaced the injured Martial in the 29th minute but it only took him only 15 minutes to net the winner at Goodison Park.

While United have shown snippets of promise and at times, and a new defensive solidity that was missing last season, it appears that Bailly’s story has been written at the club.

4 months ago
Chelsea are planning to complete their €60m (£51.9m) deal to sign RB Leipzig star Christopher Nkunku before the World Cup starts, according to reports in Germany. It’s believed that the 24-year-old underwent a medical in Frankfurt in the closing stages of the summer window after reaching an initial agreement with […] 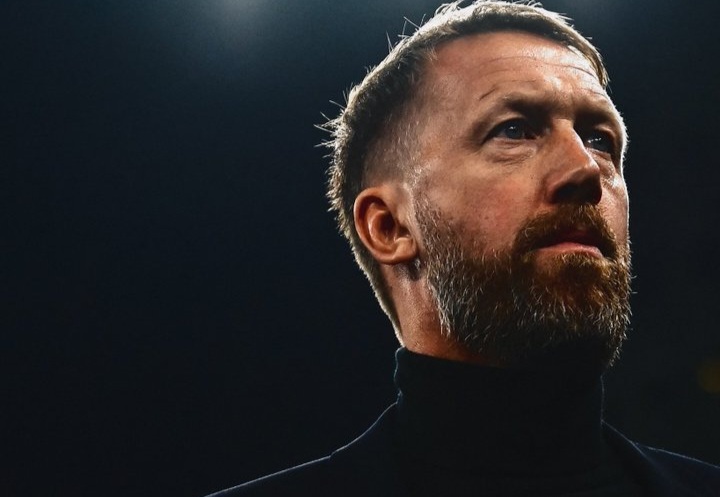