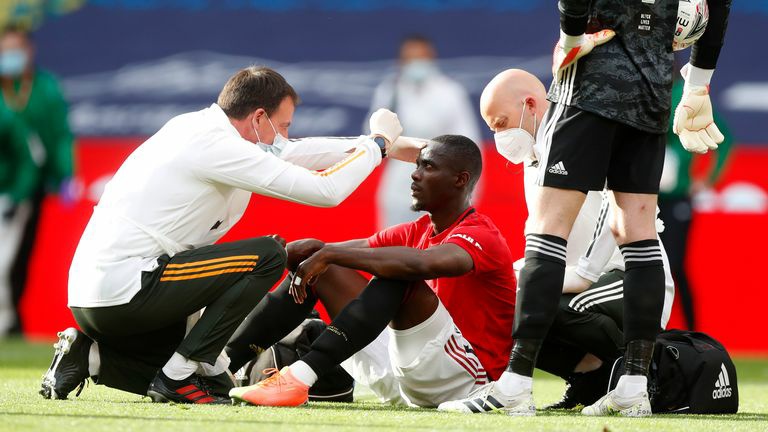 Manchester United defender Eric Bailly has said the head injury he suffered in Sunday’s FA Cup 3-1 defeat to Chelsea was just a scare.

The Red devils centre-back was taken to hospital after he clashed heads with the club’s captain Harry Maguire before the end of the first half at Wembley.


Bailly initially got back up to his feet but there were concerns after he went to the sideline and he had to be loaded on to a stretcher and given oxygen.

Eric Bailly posted an update about his head injury on Monday on Twitter: “Thank you for all the messages of support.

“I am ok, it was just a scare. I feel the pain of yesterday’s defeat even more. But we have to get back up and refocus on the two big games we have this week.


“They are going through the routine checks and protocols, I don’t know and I haven’t heard but of course it had a big big impact on the game.”

Maguire and Bailly both drew blood after the clash, but the United skipper was able to continue the game with a bandage around his head, which he removed for the second half.

Chelsea will now play Arsenal in an all-London final on August 1 after Mikel Arteta’s team also had a 2-0 win over Manchester City on Saturday.

Guardiola hits out at Arsenal: I have no respect for them off the pitch

2 months ago
Manchester City manager Pep Guardiola aimed a dig at Arsenal by saying he has a lot of respect for the club on the pitch but not much off it. Mikel Arteta led Arsenal to a 2-0 victory over his team in the FA Cup as Man City suffered their first domestic cup […] 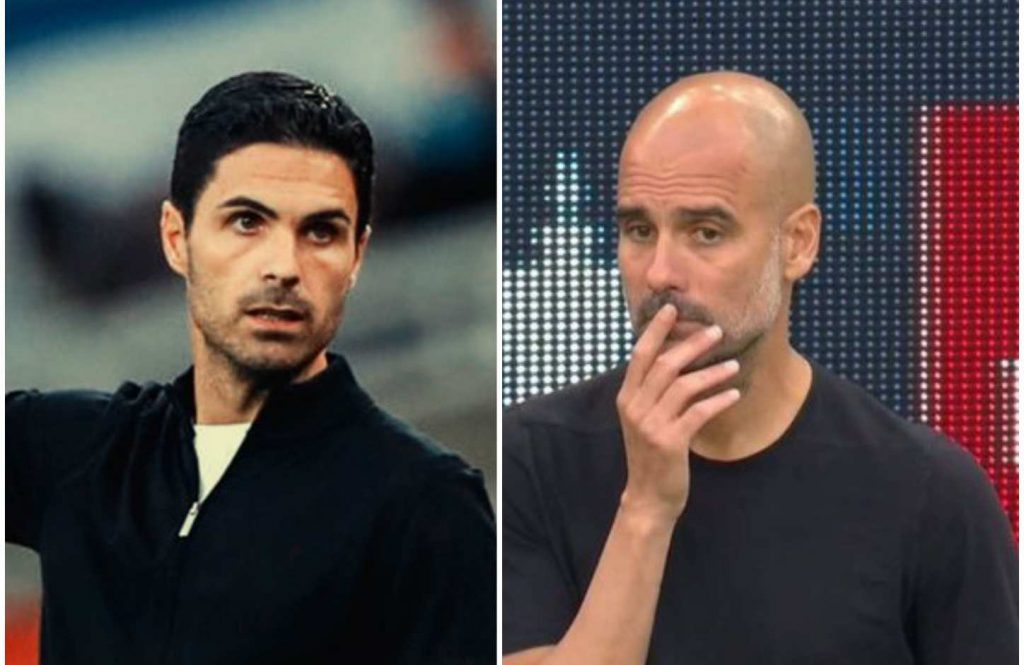