Eric Bailly suffered a knee injury during Manchester United’s victory over Tottenham in Shanghai this week.

The red devils defender left the stadium on crutches after being carried off on a stretcher 11 minutes after his introduction to the game.


Bailly will be assessed by medical staff to discover the full extent of the injury, and head coach Ole Gunnar Solskajer will be keeping his fingers crossed hoping it is not serious.

However, the defender, who missed the end of last campaign due to medial ligament damage, was pictured in a wheelchair as the team arrived back at Manchester Airport on Friday.

United boss Solskjaer said: “It’s never nice when you get an injury.

“It’s not worth it when you lose one. He’s done his knee but we’re not sure how bad it so of course we need to get back to Manchester and do the scans. Let’s just hope for the best.

“Phil (Jones) has played the first three games, it was his turn (to be rested).

“I thought Marcos (Rojo) and Chris (Smalling) really took their chance, played well first half. We looked very assured at the back.

“So, of course, you’re never happy when you get injuries. Let’s hope it’s not too bad for Eric.”


Tottenham manager Mauricio Pochettino, while commenting on the physicality of the game, added: “I am sorry Eric Bailly got injured but he was alone.”

Anthony Martial saw his first-half opener cancelled out by Spurs’ Lucas Moura in Shanghai, where Angel Gomes sealed a 2-1 win as United returned home with four wins from as many matches.

Fri Jul 26 , 2019
Manchester United striker Romelu Lukaku flew home to Belgium immediately after his club returned from their pre-season tour with his future still yet to being decided. Lukaku and the rest of the United squad arrived back in the UK from Shanghai at the end of a tour which also saw them […] 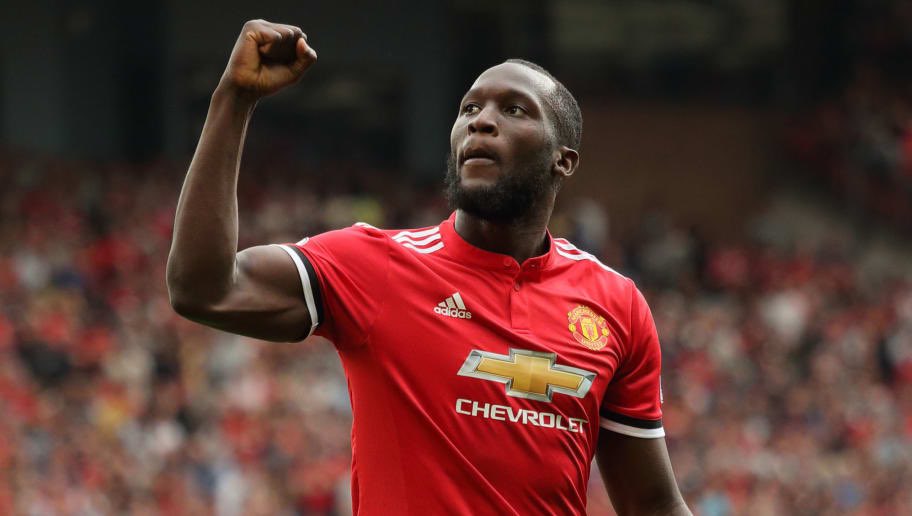