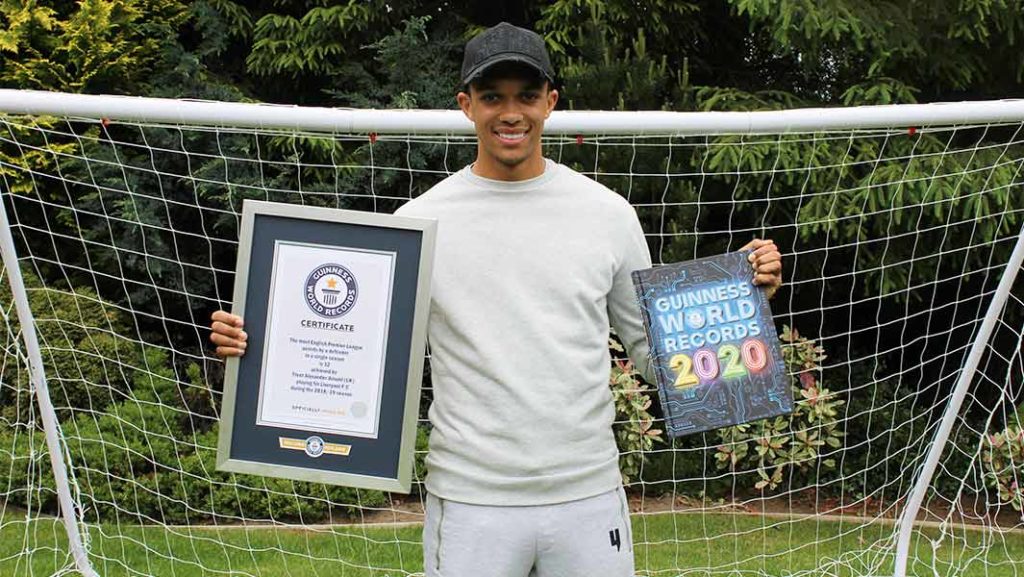 Trent Alexander-Arnold’s name is officially in the record books with the Liverpool full-back taking a place in the 2020 Guinness World Records collection.

The 21-year-old defender contributed an outstanding 12 assists for Liverpool last campaign in the Premier League to set a record for the most provided by a defender in a single campaign.


To make it even sweeter, Alexander-Arnold has replaced Everton players Andy Hinchcliffe and Leighton Baines as the new record holder in the process.

While 2018-19 was a very impressive season individually for the England international, he was quick to pay tribute to his team-mates, with the Reds falling just one point short of the Premier League title.

“It’s an honour. I’ve always wanted to go forward and help the team to create as many chances as possible,” Alexander-Arnold said via The Mirror .


“It’s obviously down to the lads to put the ball into the back of the net, because football is a team game and without them this record wouldn’t be possible.

“It’s an unbelievably proud moment for me and my family, and something I hope will stand for a few years.”

The Liverpool defender also singled out two teammates in particular for allowing him to set the record as Andy Robertson ended last season with 11 league assists himself, while Van Dijk allowed both full-backs to get forward as he was key at centre-back.

“[Robertson] probably thought he had the competition wrapped up!” he said.


“Near the end of the season we both hit really good form, we were both getting lots of assists and it was good to help the team in those games that we needed to win.

“[Van Dijk] is a world-class player and the best I have played with. We benefited a lot last season knowing we have players like Virgil giving us the protection behind us.”

Wed Oct 16 , 2019
Manchester United discussed the possibility of signing Portuguese star Joao Felix numerous times but reportedly chose not to sign him because of concerns over his lack of physicality. The Portuguese attacker has quickly marked himself out as a star of the future, scoring 15 goals and laying on nine assists […] 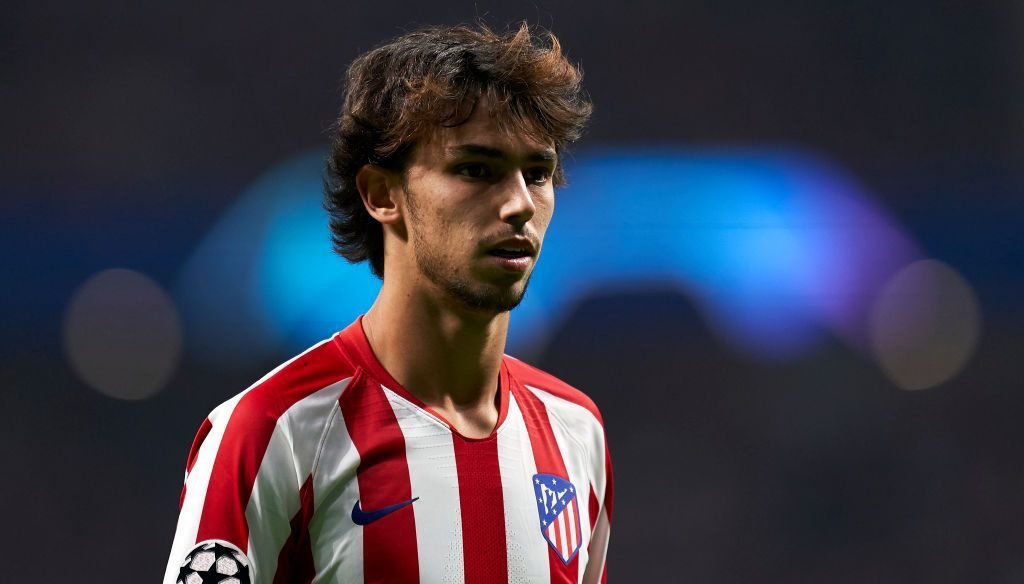