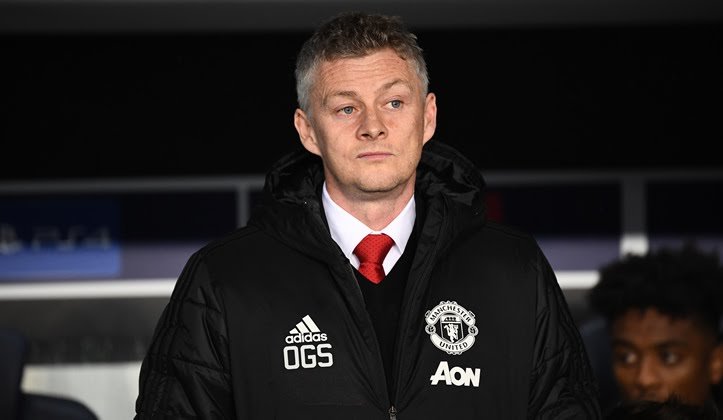 Manchester United boss Ole Gunnar Solskjaer has ruled Eric Bailly and Jesse Lingard out for the game against Chelsea and confirmed the duo will be missing ‘for a few weeks’ as they continue to battle back from injury.

Both players missed United’s 2-1 victory over Paris Saint-Germain in midweek and will not return for the home game against the blues in the Premier League this weekend.


Axel Tuanzebe was outstanding in the absence of Bailly during the Champions League game on Tuesday night while Jesse Lingard also didn’t make the trip to Paris.

Solskjaer is hopeful Harry Maguire and Mason Greenwood can return in time to play Frank Lampard’s side this weekend, but the United manager confirmed the two injury setbacks.

“No, there is nothing that we’ve struggled with after the game,” Solskjaer told MUTV. “Of course, there’s tiredness of the travel and little aches and pains but I think everyone should be ready for the weekend.

“We’re still hoping Mason and Harry can be available in the squad. Of course, we have a training session today [Friday], so they’re going to have to go through that. Eric won’t be available. Jesse won’t be available so we’ll manage without them for a few weeks I think.”


Although neither Bailly or Lingard are considered key players for the Red devils at the moment, still their absences will come as a huge blow to Solskjaer amid a packed fixture schedule.

After the Premier League meeting with Chelsea, United face RB Leipzig, Arsenal, Istanbul Basaksehir and Everton before the international break for next month.

4 months ago
Mikel Arteta says Arsenal still need to improve the way they play from the back after Bernd Leno’s error against Rapid Vienna, sending a warning to the goalie to pick ‘the right moments’ to do it. Arsenal have had success building from the back under Arteta but were undone by […] 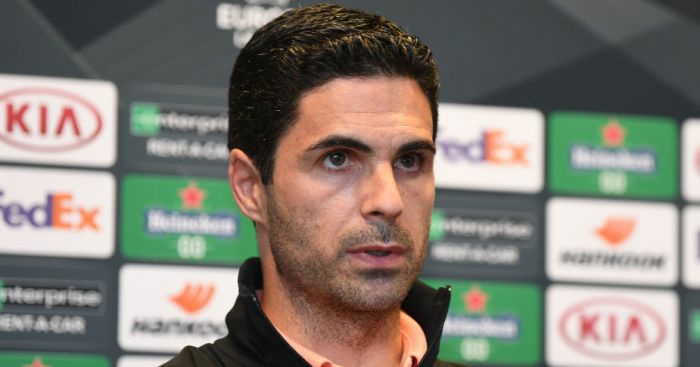